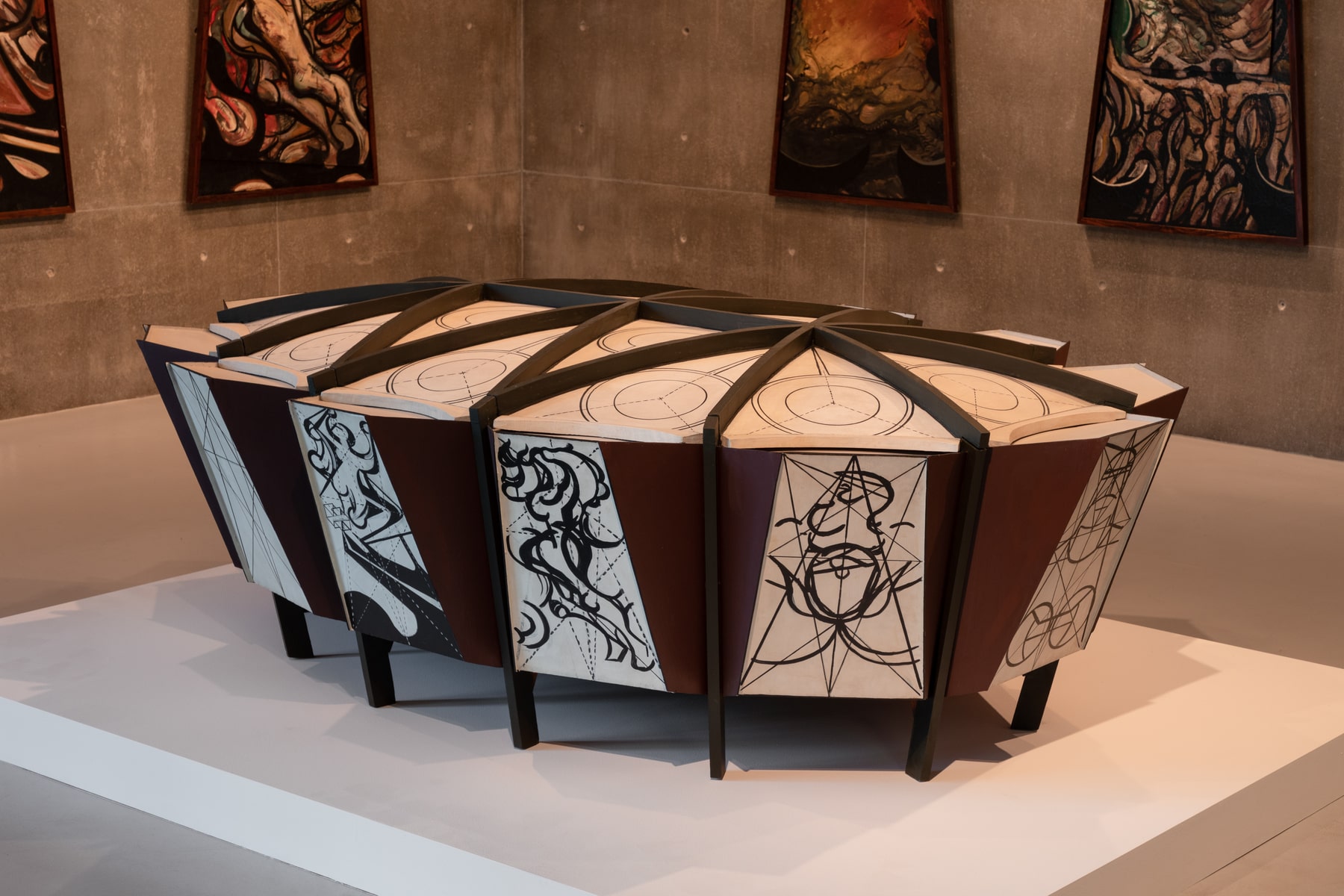 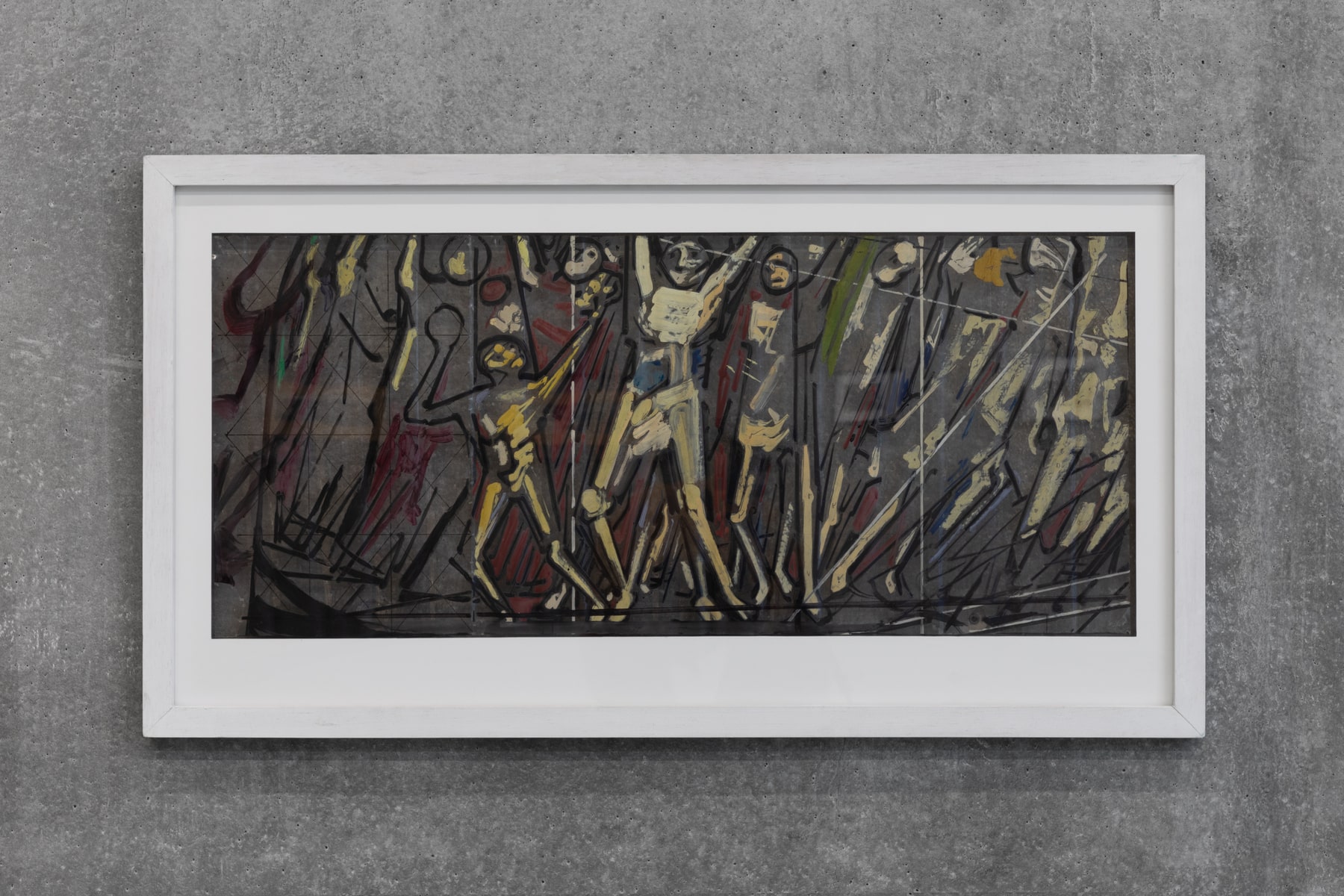 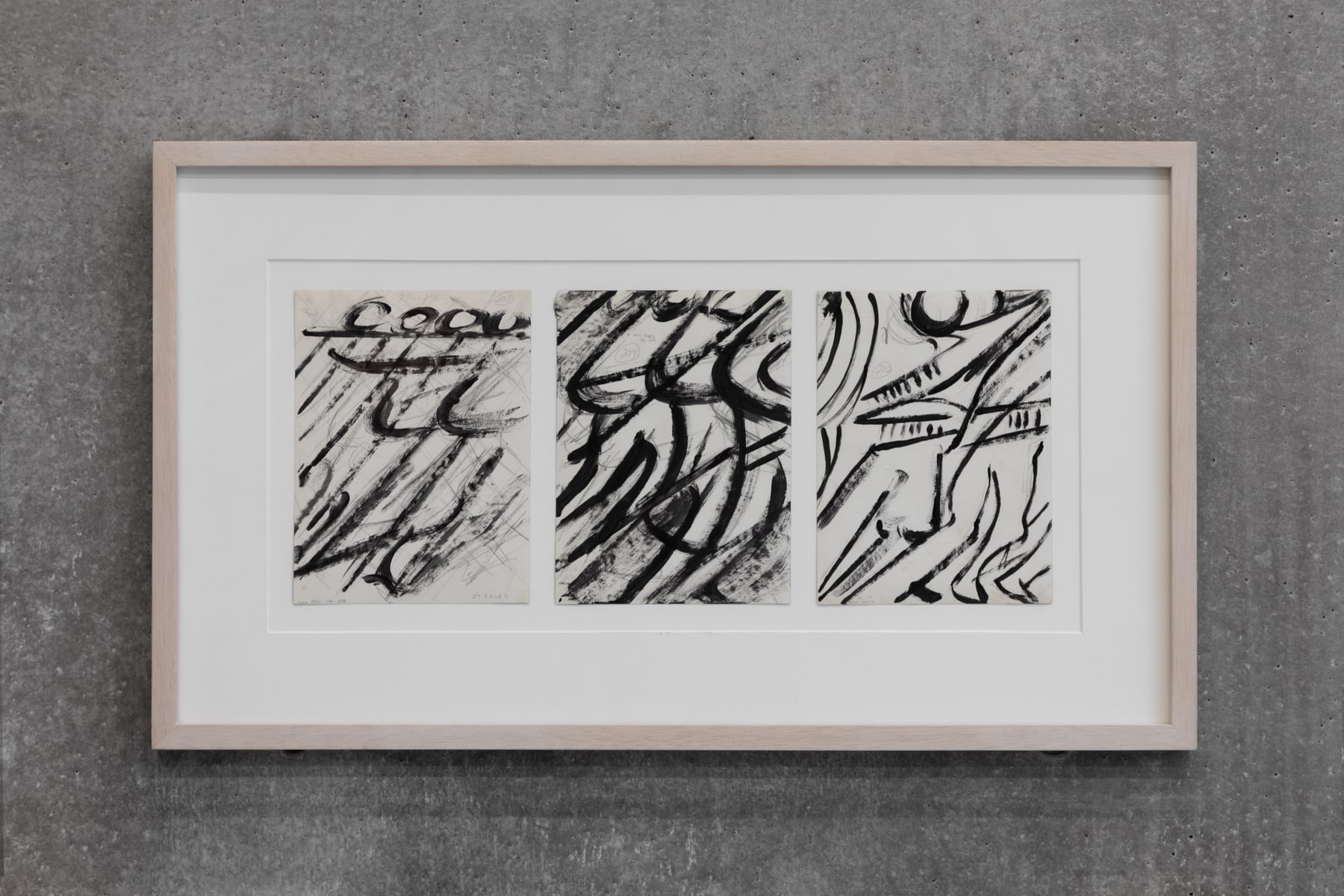 After his departure from the Lecumberri penitentiary on July 13, 1964, David Alfaro Siqueiros signed with the businessman Manuel Suárez y Suárez, in September of the same year, the contract that began the project to decorate the walls of the so-called Capilla Siqueiros,  that would be located in the convention center of the Casino de la Selva Hotel in Cuernavaca, Morelos. With the support of Suárez, Siqueiros began the planning and construction of a large industrial workshop, with the appropriate architectural conditions and tools to assemble, move and produce large panels of asbestos/cement, which gave rise to the creation of the so-called Escuela Taller Siqueiros, which would house an international and multidisciplinary team that would turn this space into a kind of mural production laboratory.

By 1966, the businessman decides to move this great project to the urban complex of the then called México 2000, on Avenida de los Insurgentes in Mexico City. The fundamental objective for this crucial moment was to mark, in the words of Siqueiros, “The fourth stage of the Mexican muralist movement”, developing an artistic proposal with a high political and social sense, placing on walls and the urban space the conception of the social struggles through dynamic compositions, where painting, architecture, sculpture and the organization of collective and specialized work, leads to an integral public art that coexists with a spectator in constant movement and with a project of multiple social uses —the Polyforum Siqueiros.

The diamond-shaped architectural complex was developed and designed by Siqueiros and the architects Guillermo Rosell de la Lama, José Ramón Miquelajáuregui and Álvarez Ordóñez, and the engineers Heberto Castillo, Ángel Muñoz and Luis E. Bracamontes. The concrete structure was executed with a new geometry and volume, with the most modern technological facilities and engineering techniques of the time, integrating a central rotating platform with light and sound effects surrounded by six large sections of floor to ceiling paint mural that would have the title La marcha de la humanidad, en la tierra y hacia el cosmos, miseria y ciencia [The March of Humanity on Earth and Towards the Cosmos, Misery and Science].

This exhibition is composed of sketches, diagrams, models, photographic and film records created by the artist in his Cuernavaca workshop. In these, you can appreciate the thematic conception, the study and adaptation of spaces both inside and outside the work. A work process that Siqueiros exercised until the end of his days.

—Text and curatorship by Mónica Montes and Joel Pérez