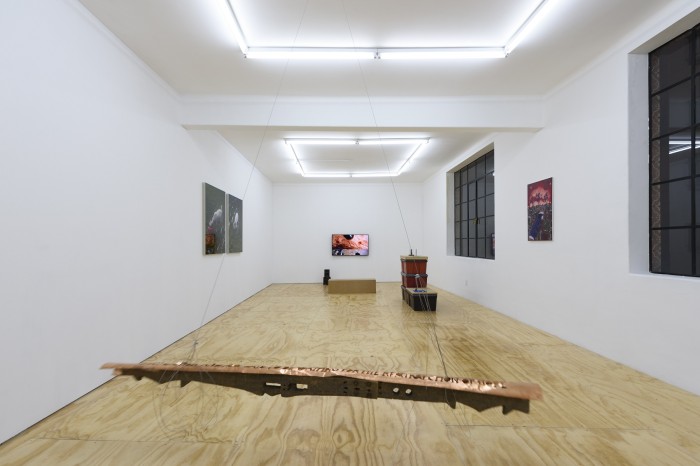 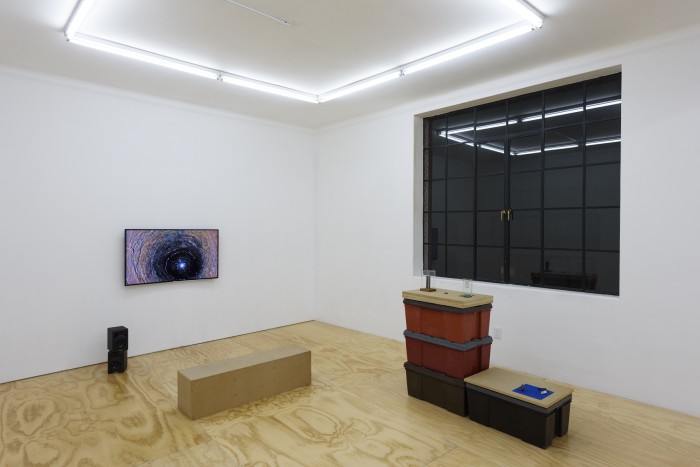 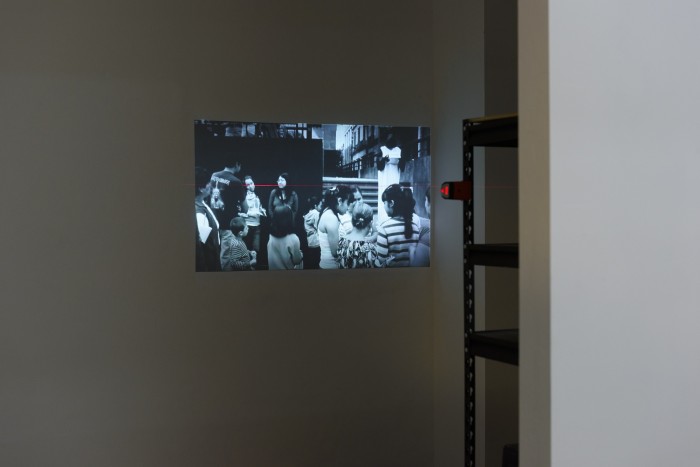 The only thing I can think of is: ‘Se nos cayó el teatrito’.

We the poor continue and we the rich continue; so many differences. Even today, some people resort to the use of metaphor and allegory, others don’t, others also, others neither. As little. But at the same time there is so much. Humans are full of contradictions. Let the New Manifesto of Mexican Cinema be written!: Who will write it? Who has written it? I remember talking, drinking, eating in Salon Covadonga, I believe there’s where the idea came up. Dialogues, talks. Let us make movies, let us make projections, and let us inhabit the cinemas. How to Recover? Let us do Theater, to show what there is: that there are bodies, that there is flesh, that there is soul. The spirit to do so stayed behind; we lost it out of our sight. We also lost the shade. Matthew Stirling unearthed an Olmec head, it seems we all remember that photograph, we also remember the time the angel fell, the Angel of Independence, City of Mexico, year 1957. Monuments that do not stand, they weaken on the floor, over the surface. What is their height? Value. We all live. Others. Mythology got weird; we no longer know which side to aim for. From within outward, and from outward within. From Mexico to the foreigner and from the foreigner to Mexico. So, then: The stage appears. The scene. The director appears, there are actors. Someone in the background asks: “How do you cook a turkey?” Another responds: “I want the text to have to do with the exhibition but not to try or speak directly about it.” Another one remembers: “Long live the Mole de Guajolote!” People on the proscenium. The enemy is elsewhere. There is theater. We are accomplices, there is dialogue. There is untitled, Cast at the concert, Torn Up in Tatters, Fear and Impatience, The Dance of Signs red and white, Landscape, Mummy, Territorio, Monolito, a Sculpture Garden, a rotating crank. Painting strikes back. The Rules. They placed the plaque: On August 20th, everything was closed. Trotsky was murdered in the city. From something big to something small. The space, what is meant to mean. How to play the game? ‘Don’t be like that. What is it about?’ ‘But what about some, like, so then. Get at me.’ It got weird. SOMEONE DROPPED THE ACT, WELL, WE ALL DROPPED IT. Our theater has fallen: The theater of being a dealer, the theater of having a space, the theater of moving to a larger place… The theater is the whole trap: The capitalist trap. Take part; what??!! What was it you wanted? They gather and are said to wait for the resurrection of hope. Spinning in circles. What hope? Everyone’s, yours or mine? They. Who are they? The video ends with an abrupt cut, just when it is in the climax when concentration and contemplation have been achieved, when the sound already has hypnotized you, the video cuts. Cut to black. There is silence. Lasts 4 minutes.

Junked monuments, one is unearthed and the other has fallen, none is broken, both are monuments.