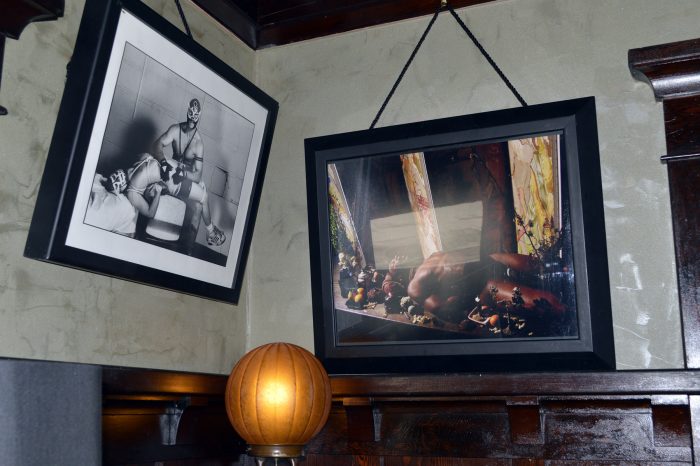 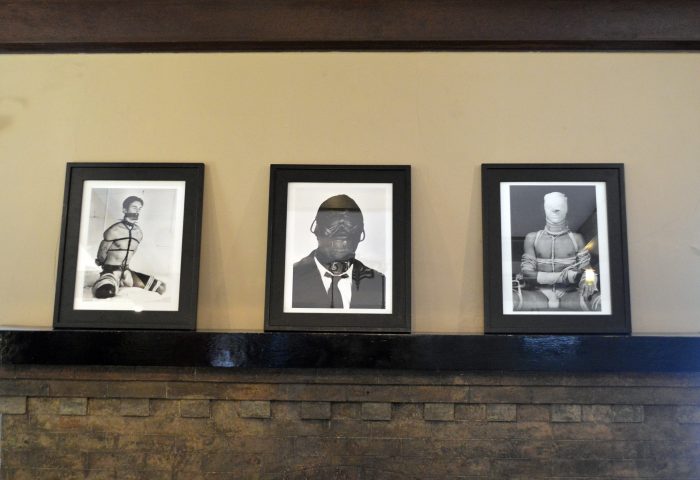 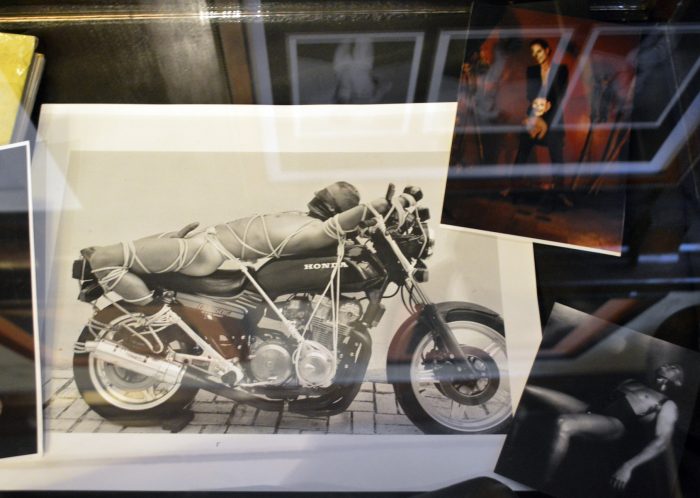 Born in Los Angeles in 1958, Rick Castro began his early career working as a fashion stylist and clothing designer. His clients over the years have included Bette Midler, David Bowie, Herb Ritts, Joel-Peter Witkin and magazines like Interview, GQ, Rolling Stone, and Vanity Fair. Castro first became a freelance photographer in 1988, with his work appearing in international and local publications.

His first solo was at A Different Light Bookstore in Silver Lake, California, in 1988. Over the decades he has had numerous international exhibitions. Notable films includes his short films of hustler interviews in 1994 that inspired Bruce LaBruce to make the film Hustler White in 1996, in which he was co-director/writer. The film garnered great success internationally and is listed by the Los Angeles Times as one of the top 100 underground films of the 20th century. Castro also directed a documentary for MTV called Plushies & Furries in 2001, a lm which focused on the furry communities.

Durk Dehner, cofounder of Tom of Finland Foundation, was one of Rick Castro’s first collectors, and his first publisher. TOM House is where Castro hosts a tea salon every Wednesday and a monthly book club: antebellumgallery.blogspot.com

For better, or (mostly) worse, the largest social media platforms have become the dictators of culture for the early 21st century. They do this by deciding who and what can be posted. Ironic since WWW (worldwide web) was created as a way for everyone to express whatever they want to without corporate input.

These social media platforms have become the harshest censors using Trumpworld’s Russian hackers as excuse to remove content. Homeland security may be the impetus, but this quickly overreached to include sexual content.

Social media uses faux community standards and religion as justification for discriminatory practices that are blatantly hypocritical. Not surprisingly LGBTQ postings have become the hardest hit with rampant over-censorship and arbitrary removals.

This is unfortunately nothing new. “Blame the gays” rhetoric has been part of the American justice scapegoating for as long as we care to remember.

I have always been, and always will be, a sex positive artist.