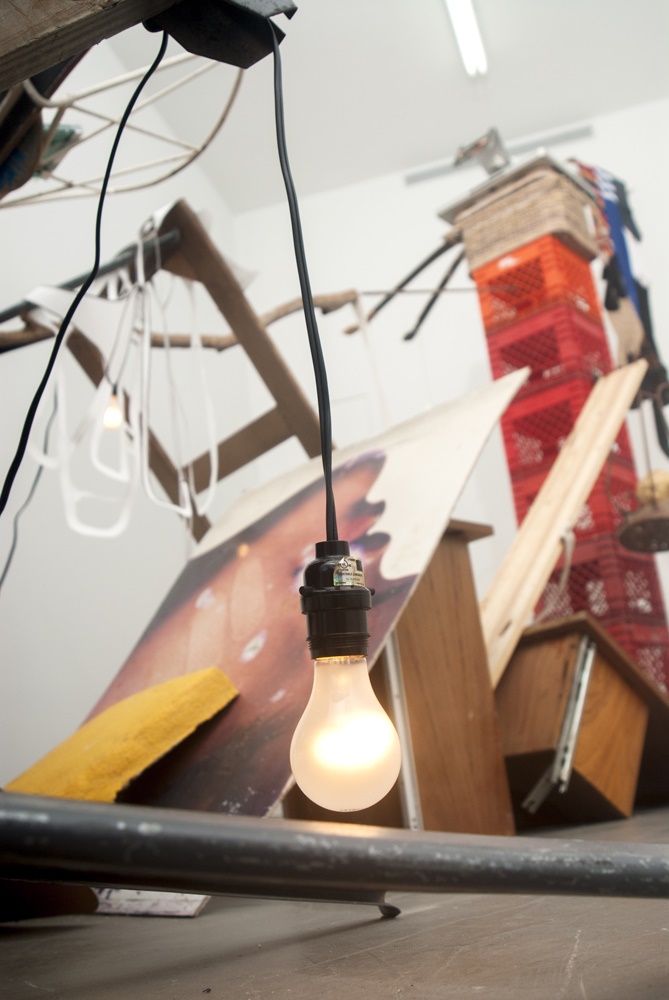 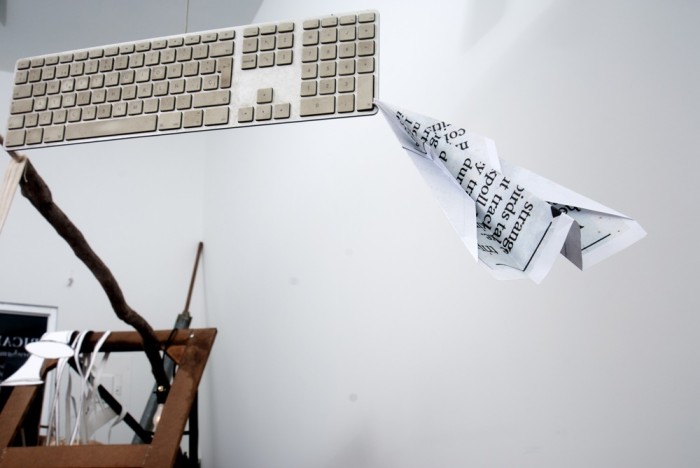 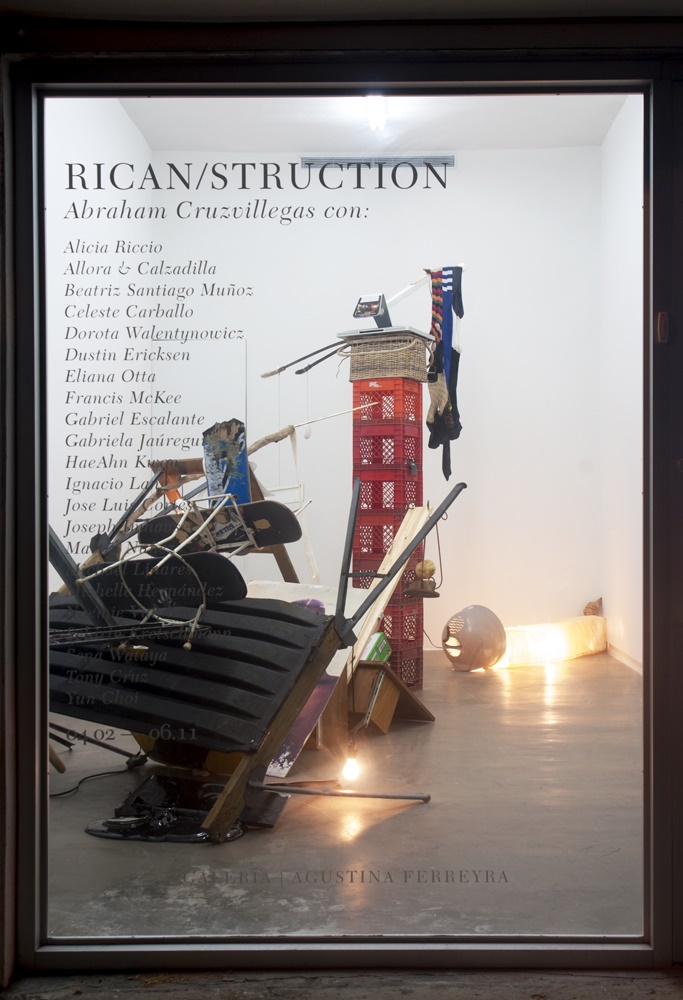 May this letter find you very well, hoping you accept to participate in a collective experiment that may work only as an evidence of the lack of communication among humans, assuming apes could do better. As a cluster its name would be Ricanstruction. As simultaneous as individual identity, it could mean the ability to reinvent ourselves after self-destruction.

How can this process be described in a way that is coherent with its own meaning, context, environment, time, place and local weather? Stormy, sticky, sweaty, contradictory, unstable, silly, sexy, precarious, laughing, delirious, challenging, displaced and altogether salsavorous.

Send us your image of reconstruction, a word game, a tune, some paragraphs, links, moves and tics, so we can boricuate them into something hard to identify. Tell us how to make it, what with, when and with which hand, after doing what, and who with.

We’ll combine your proposal for a work of art with another one from someone you might know, or not. We’ll destroy whatever your idea is by overlapping it randomly with other bent, twisted, diaspored or hybridized ideas, like all of us. Show your ability to produce some hope before the worst scenario, without budget, with no ideas, but lots of needs and many mixed feelings.

All possible results will be exhibited together at Agustina Ferreyra’s Gallery in La Isla del Encanto, on April 2016. Once you’ve agreed to participate, we’ll receive no complaints no matter what, unless you shake your hips better than us to the rhythm of Ricanstruction.

A publication will be homemade to accompany the exhibition.
Thank you with a broken arm in advance,

15+ Hobby Ideas for Men and Women