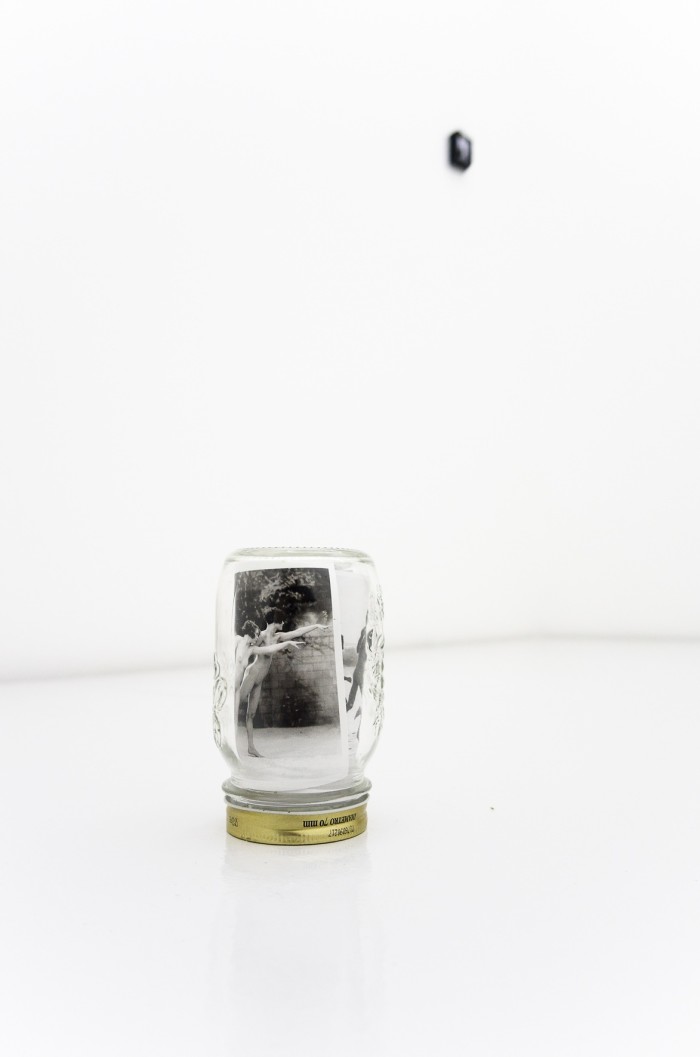 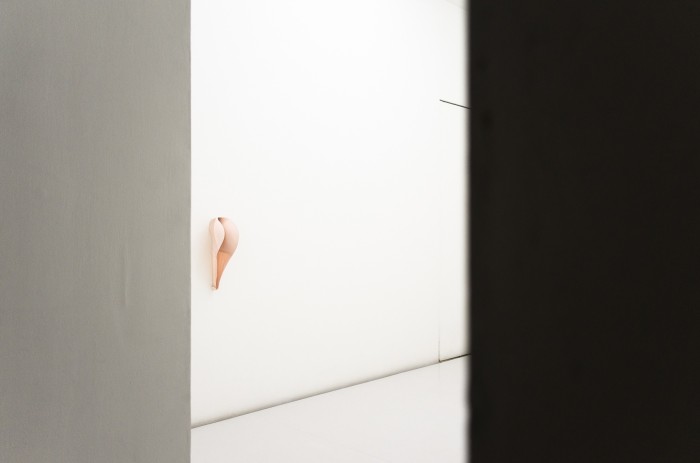 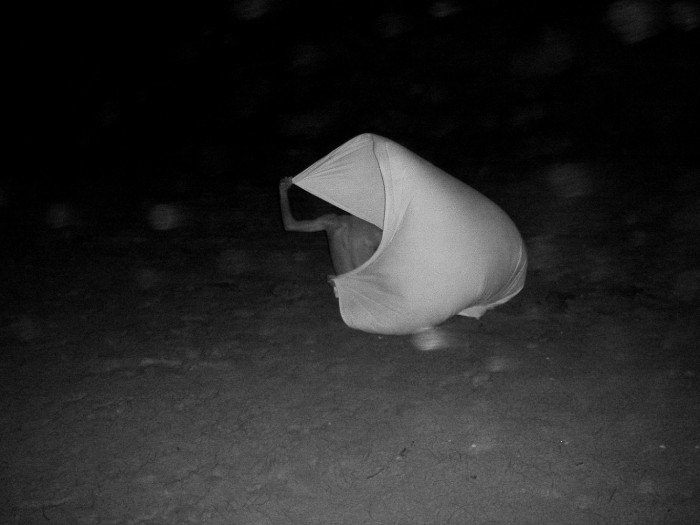 Known for his irreverent reverence of materials, such as women’s clothing, domestic furnishings and vintage photography, among other things, Martín Soto Climent is an inveterate recycler. However, his work is less about valorizing the overlooked, neglected and everyday than it is about transforming it. These transformations, which are marked as much by humor as they are by something which fluctuates between an understated sensuality and a gleeful perversity, bear a decidedly Freudian, if anthropomorphic tenor. It is as if the material world that surrounds Soto Climent concealed a latent desire, which his eye is uniquely capable of perceiving and his hands of releasing, like a Djinni from a lamp. It is not hard to imagine him as a cross between, say, king Midas and the Mickey Mouse of Fantasia, but with a patently erotic and much more mastered edge. It is for these reasons that parallels to surrealism are often drawn to what he does. That said, his impulse to erotically anthropomorphize the world around him is not so much about psychology, repression and de-sublimation, but much more concerned with what makes us human: desire, and the ways we use it to negotiate, distort and dominate the world.

For all that, Soto Climent’s artistic management of this force is anything but passive. Indeed, as if in response to the exigencies, quandaries, and repercussions of desire, this micro retrospective focuses precisely on a specific aspect of his practice: the ethical mode that governs it. A constant throughout the work of Soto Climent is his predominantly provisional approach to production. Temporarily modified, the objects he uses can, in many cases, be restored to their original function. Their non-utilitarian, makeshift status as art can be if not elective, then fleeting. In this sense his work, neither adds nor subtracts anything from the world, but merely modifies it, impermanently. Featuring sculpture, photos, installation and video, this exhibition seeks to map out a desire-inflected constellation of this mode within Martín Soto Climent’s singular and inimitable production.