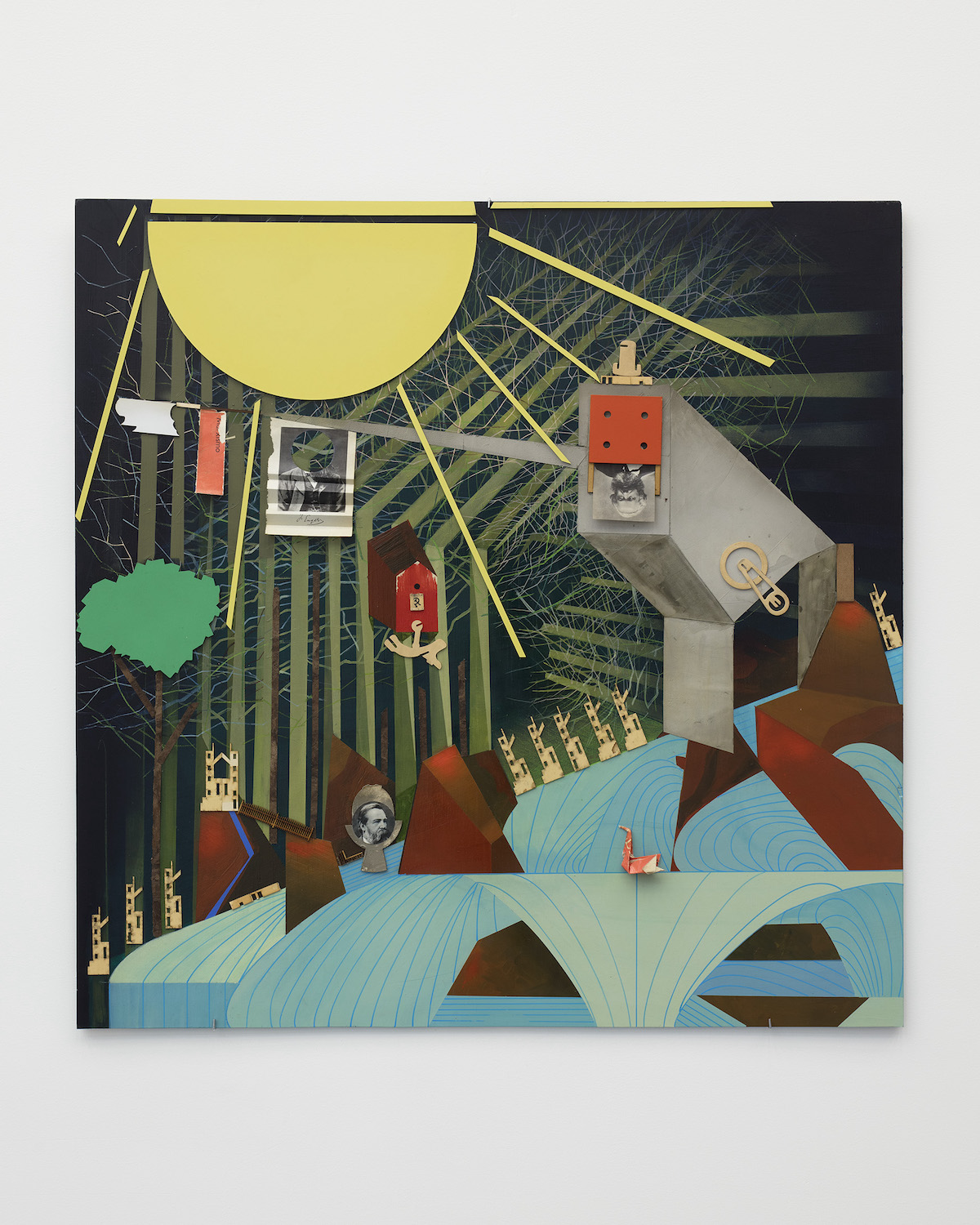 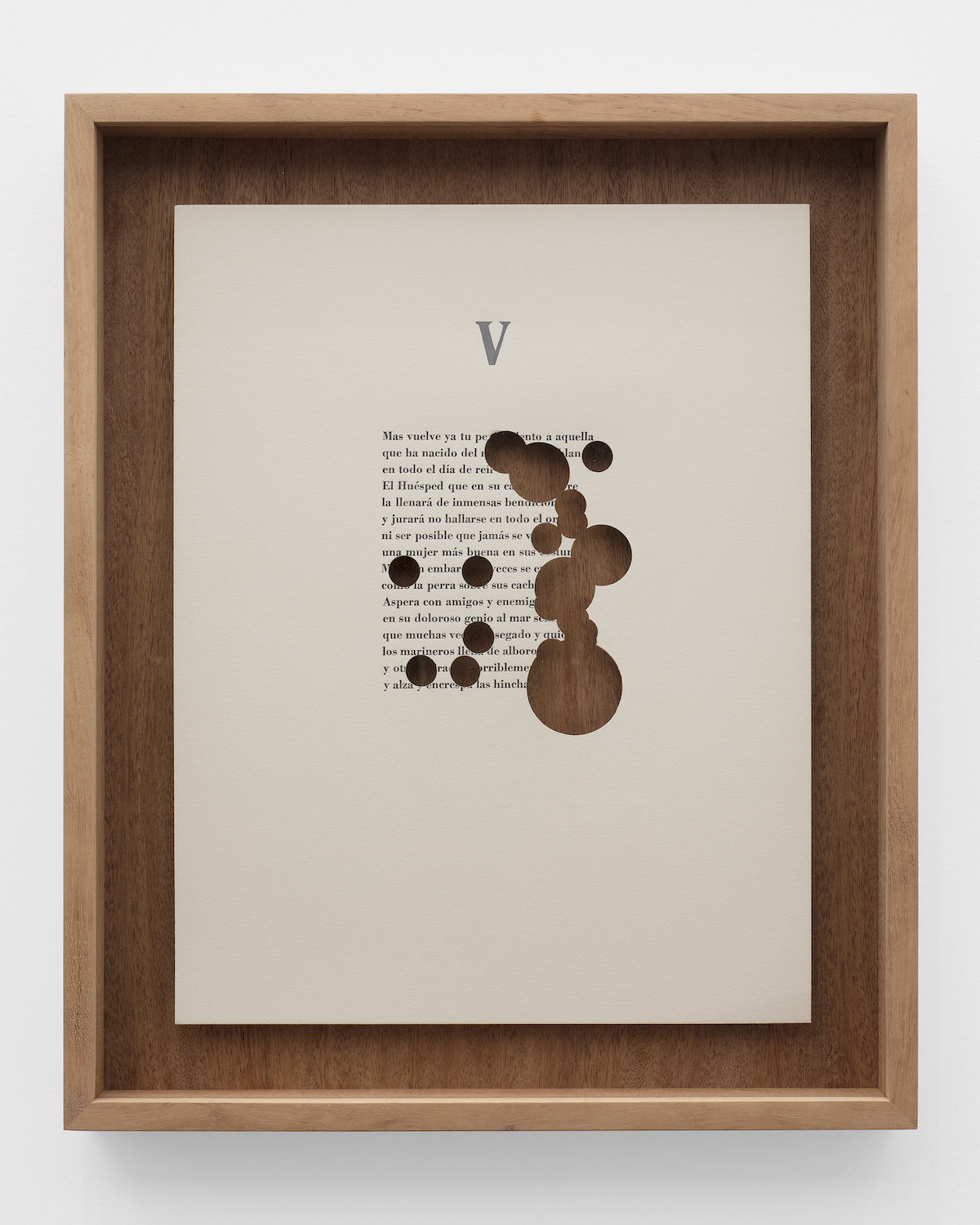 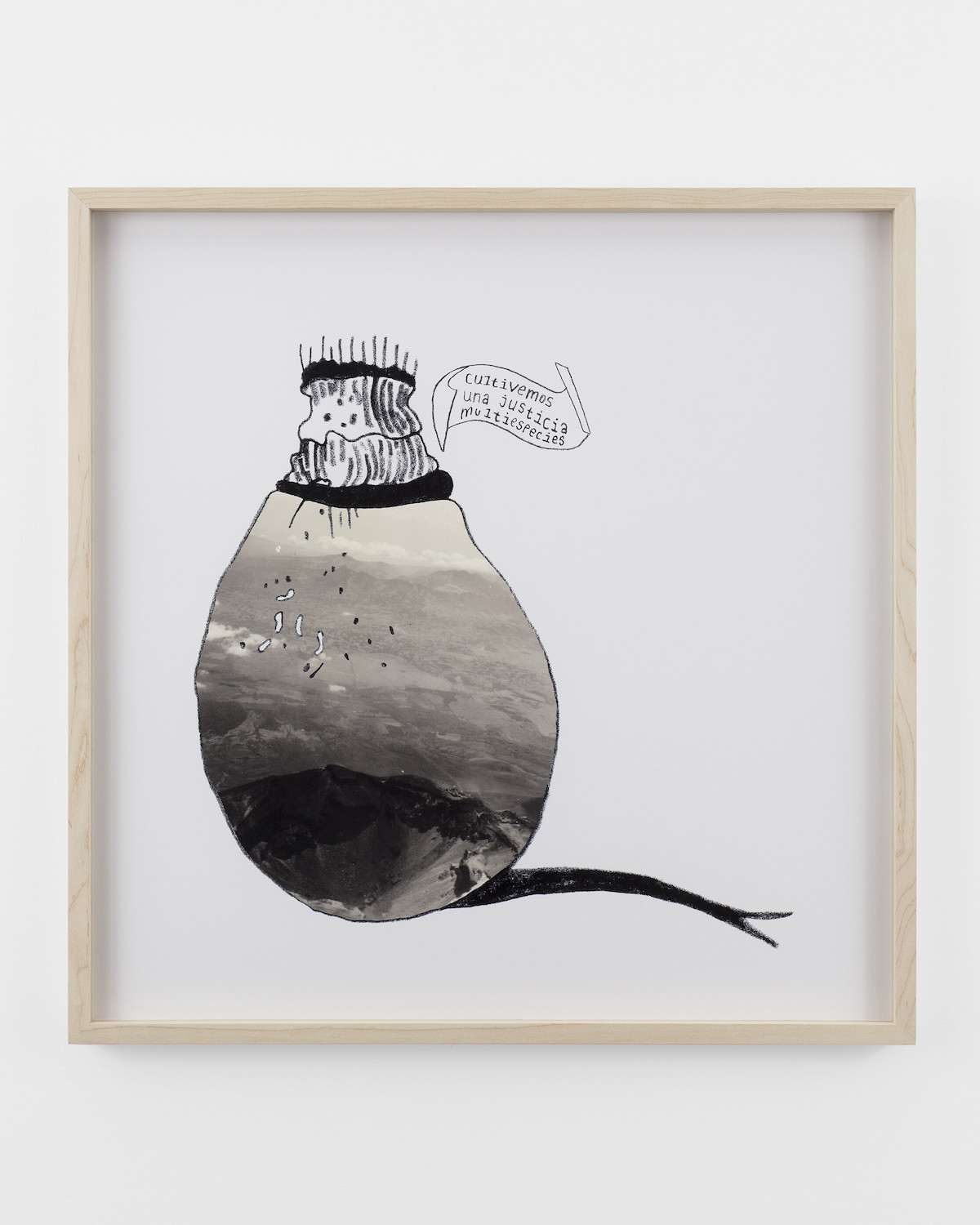 The importance of being self-sufficient

What is the importance of being self-sufficient if not learning to be useful to others? This is one of the key questions Néstor Jiménez (Mexico City, 1988) poses in his first solo exhibition at Proyectos Monclova. Conscious that the concept of self-sufficiency is in reality a fantasy because it is always in constant tension with independence on the personal level and social codependency, the work Jiménez presents in this exhibition positions itself between these two concepts.

Composed of 28 recent paintings—all works were realized during 2020—this exhibition converses with certain ideas of the socialist school and the coming and going between the struggle for individual well-being and the common good. In each work, Jiménez represents the diverse ideological distortions resulting from the numerous interpretations of the policies of USSR, reflected in the vernacular architecture of different socioeconomic stages of Mexican history. In addition, the artist takes up certain principles from books such as We build from cardboard (A. Leptev, 1932) and Politecnican Young (N.D Belayanov / V.P Nardashev, 1931), in which the predetermined objectives for the child population of the then emerging dictatorship of the proletariat are evident: teaching trades in a didactic way so that children join the social tasks practiced by their parents.

In the words of the artist, “The importance of being self-sufficient is a space for the historical reconsideration of the convulsive aspirations of human groups that, overtaken by a disastrous reality, opted to dilute and permeate certain practical knowledge through the ‘social ceilings’.”

Néstor Jiménez(Mexico City, 1988) is a visual artist graduated from La Esmeralda, has participated in several solo and group exhibitions including the XIX Painting Biennial Rufino Tamayo (2020), Museum of Contemporary Art, Oaxaca; Parasitage, ruidos negros, Sixth Edition BBVA-MACG Program (2020), Carrillo Gil Art Museum, Mexico City; I National Landscape Biennial (2015), Carrillo Gil Art Museum, Mexico City among others. Additionally, he has been the recipient of the scholarship for the National Fund for Culture and Arts (FONCA) in 2011, 2015 and 2020; and the BBVA Bancomer Program scholarship in 2019.

Bare feet, the fields in them, I will feel the creditor of the land on my bare soles

Verónica Gerber Bicecci (Mexico City, 1981) identifies herself as a “visual artist that writes” since a work is categorized by the tension between the visual and the literary. This exhibition, Descalzos los pies, los campos en ellos, sentiré al acreedor de la tierra en mis plantas desnudas (Bare feet, the fields in them, I will feel the creditor of the land on my bare soles) reunited five projects that dialogue with rewriting, the voices of the past and translation. Gerber Bicecci considers the question over and over again about the accumulation, in all the possible translations, including here that exerted by the passage of time and the attraction of space.

“Gerber insists that a work is an appointment to which we arrive, if we want, both the readers and the materials and the author, at the same time. Here we have stayed to see, in the materiality of the book or the exhibition, to settle and collate, to interpret and define as we articulate and get to know each other”, mentions Cristina Rivera Garza in the exhibition text.

In this sense, the exhibition is configured like a conversation or an iteration sketched by the series of decisions that the author is responsible for—like following the footsteps of those left by others—and by us who participate in the rewriting and resignification of these pieces from 2017 to 2020.

Verónica Gerber Bicecci is a visual artist that writes. She has published the books: Mudanza, Conjunto vacío (Moving, Empty Set) international award Aura Estrada, Cálamo award «Otra mirada », English translation by Christina MacSweeney), Palabras migrantes (Migrating words) bilingual; translation and commentary by Christina MacSweeney), Otro día… (poemas sintéticos) (Another Day…(synthetic poems)) and La Compañía (The Company). Some of her most recent projects and visual interventions include: el vocabulario b (the b vocabulary) in muca Roma, Mexico City; lamaquinadistopica.xyz in the Manuel Felguérez Museum of Abstract Art, Zacatecas; and the curatorial story En el ojo de Bambi (In the eye of Bambi) in Whitechapel Gallery, London. She was the editor at the cooperative Tumbona ediciones and tutor at the Photographic Production Seminar of the Image Center. Currently she is part of the teaching team SOMA and is a fellow of the National System of Art Creators of FONCA. To explore her work visit: www.veronicagerberbicecci.net

Fabio Tremonte presents "We must think" at MAILING project by Correlación Contemporánea, Peru