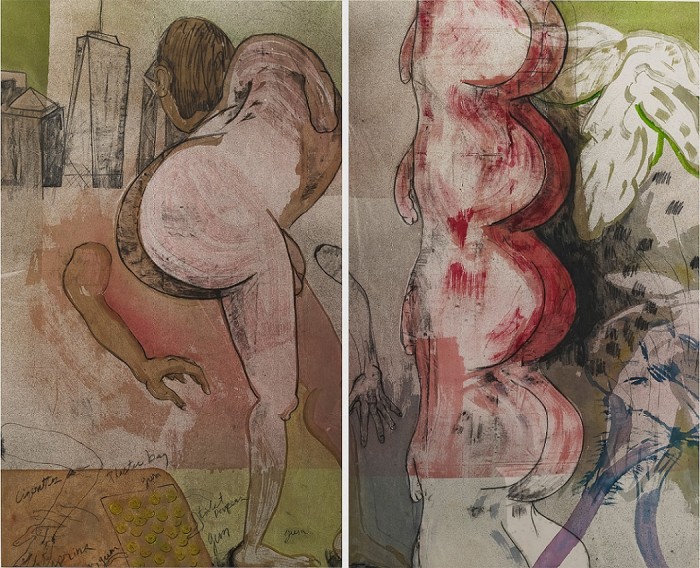 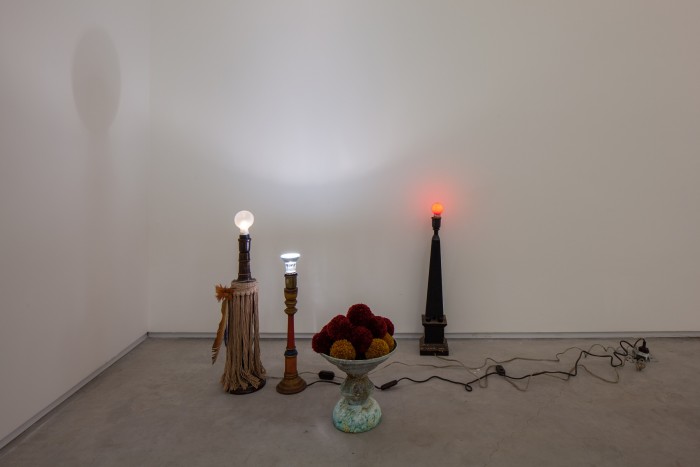 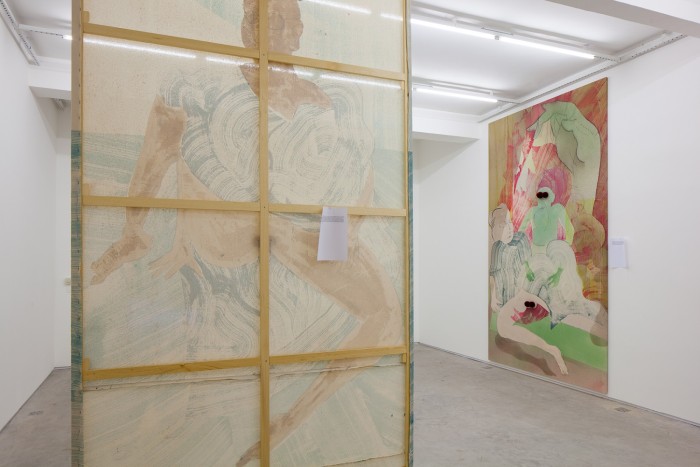 At the core of Matthew Lutz-Kinoy’s practice is the performance-based production of fantastic space. Deeply influenced by histories of collaborative and queer practice, his research-based performances have taken shape as multiact dance productions, traveling dinner parties, and programmed events within his exhibitions.

Courtesy of the artist and Mendes Wood