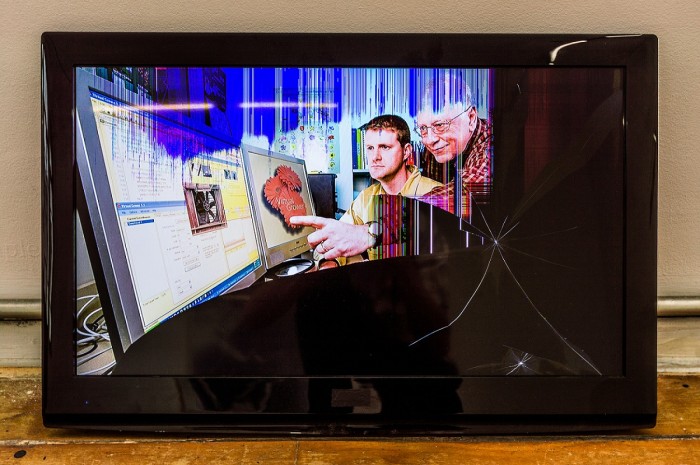 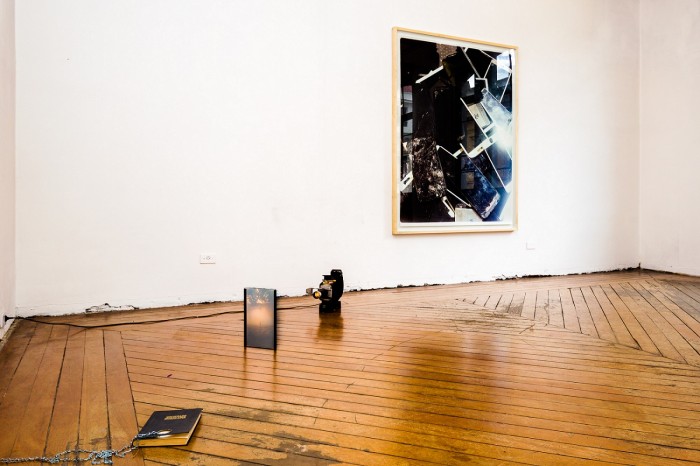 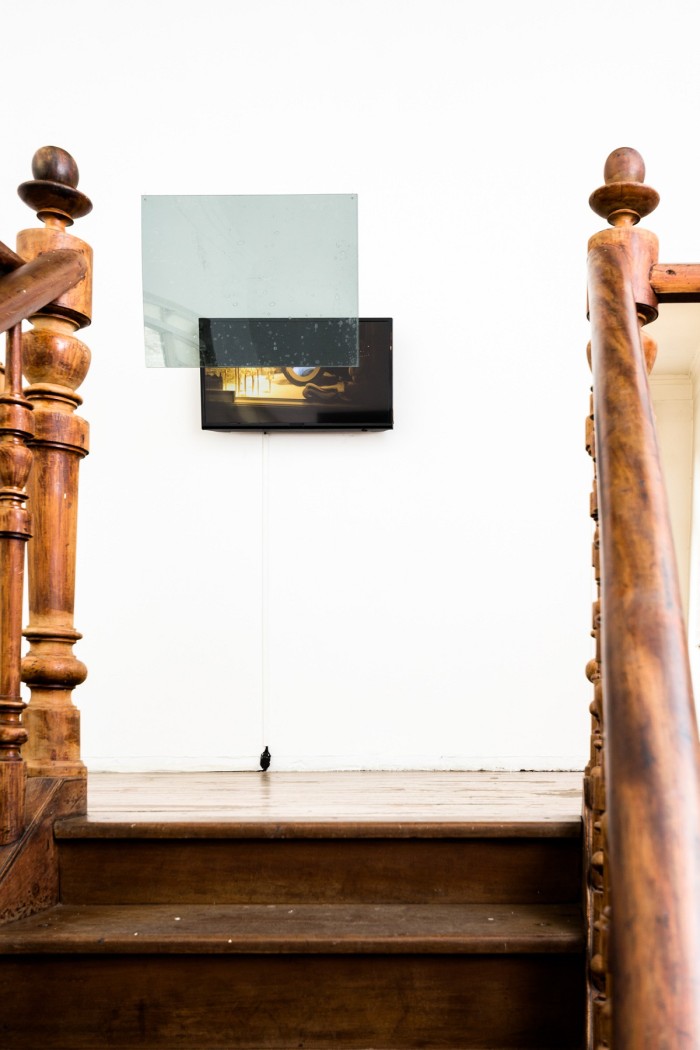 If there was a time when there was one analog and another digital experience, today there are no more boundaries between them. Uninterruptedly connected to the virtual while still living in the physical, our reality is composed by the overlapping of both dimensions. Given the abundance of imagery stimuli, it does not matter anymore if what we see is real or virtual, representative or manipulated, since in this hybrid condition all images are equally truth and fiction.

The exhibition Prepared Screen brings together artworks which starting point is the interest of artist Pedro Victor Brandão in the growing influence of technology on our actions, emotions and forms of collective organization. It is an investigation of the contemporary human experience and the digital bio-political structures that surrounds it. In addition, it recognizes a new technological paradigm in which the technique ceases to serve as prosthetic extensions of our body that only facilitated what we were already capable of doing. We were invaded by the machine and we now live inside it: a virtual space where we project ourselves and inhabit. In this context, while the artist questions the statute of the image, he also explores the impact of cybernetics and the politics of surveillance and their colonizing efect on the body and the psyche.

Considering the multiple ways in which the Internet shapes our social and commercial relationships, Pedro Victor Brandão approaches with acute critical thinking the interfaces that mediates the vast universe of zeros and ones, bits and bytes of the virtual space. From our cell phone to the ATM machine, more than mere luminous devices, such interfaces (and what they reproduce) are the most symbolic form of our era. Far from being free of intentionality and consequences, these artifacts, although inanimate, create certain types of behaviors. Each tool offers its users a specific way of viewing the world and interacting with others, according to the values and aspirations -benign or malignant- deposited in them.

Investigating the functions and possibilities of touch screens, softwares and applications, in detriment of the illusion and deceit of new technologies, Pedro Victor Brandão stimulates public awareness about the current hegemonic mechanisms of control and distribution of image and imageries. By showing what was not seen, correlating what was not correlated, the artist poetically and insightfully reveals the machine’s logical inadequacies while proposing forms of resistance out of its own resources, as a powerful social antidote. The fictions of this show does not intend to escape the world, nor does it ofer answers or a final results, only the articulation of new statements that contribute to the formation of a sensible horizon outside of the common sense.