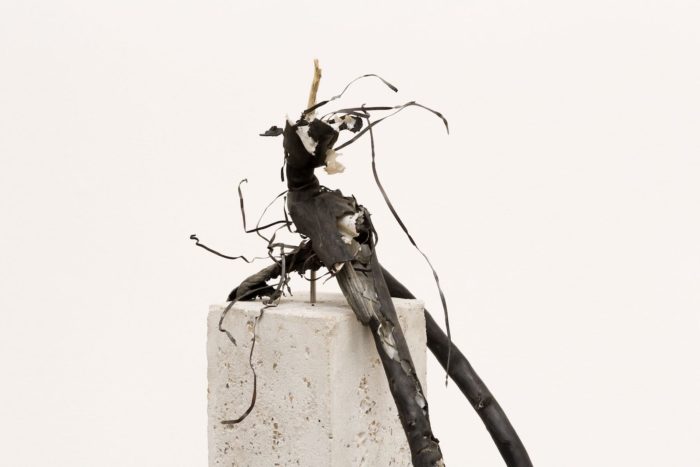 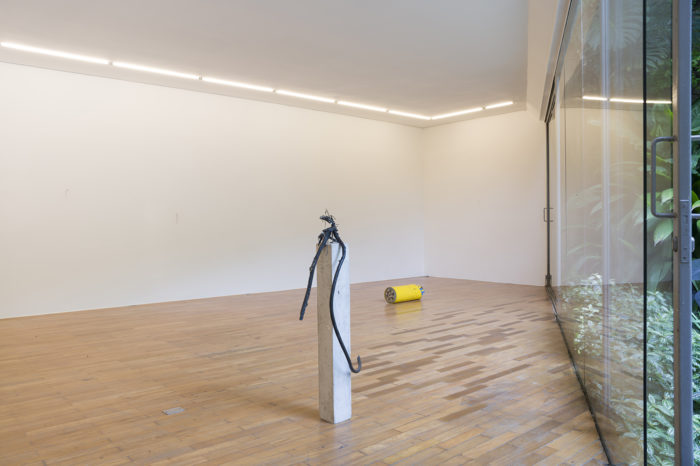 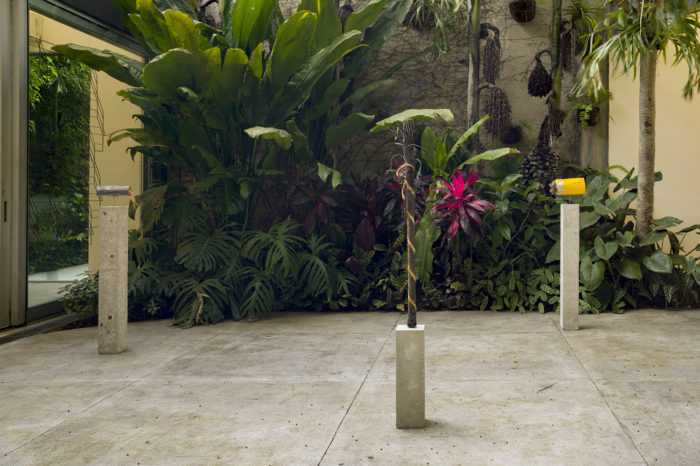 Ready to join the migration my mail might have gotten lost from server to floral chorus in a spam filter taking the infinitesimal conduction of trees into account in the process so that you don’t think I’m entirely some sort of medieval hermit with vegetable metabolism marked unread on an epic almost sentimental journey of sending me the last couple years of some 30k of emails fraught to sort out ahead the other side of the tunnel 39 unread emails now something gives me a pleasure of the most conventional and possibly khaki-colored variety and weather alike has caused me to reevaluate my position and stand firmly by an arboreal perspective on communication slow and intuitive to avert destruction at the paws of insects and basically just in time my response time to find success in flowering second only to that of transatlantic cables or maybe more on par with something like 5 centimeters a minute the speed of electrical pulses in trees is my own as a result somehow consistent off the radar at some point in the near future a garden or other thorny path of have reads and have not reads something São Paulo here felt unlikely overlapping of your impulse in my direction managed to branch out just a thought.

Mendes Wood DM presents Nina Canell’s first solo show in São Paulo. Energy in its many forms has always been an integral preoccupation of Canell’s work, understanding material as an inseparable part of environmental reactions. Favouring material agency and flexibility, her process-based installations address sculpture as an open-ended condition. For her exhibition in the North room and garden Canell has created a new installation encompassing short segments of subterranean, subsea communication and high voltage cables. The polyethylene armor and symmetric innards of these long-distance cables make it clear that a current or signal is not sent without resistance but is always as much a part of the distance it has traveled, the things it has come in contact with or bounced off or in. Compression, dissolution, and distortion are embraced as material traces that manifest intermediate deposits—be they abstract or historical, economic or emotional—these pieces of cut infrastructure literally expose the engineering of transfer and exchange. Similarly dissolving a geography, albeit one of a more local nature in the North room, Canell’s works with raw mastic gum morph and swallow its nearby environs with slow certainty. Operating on an unhurried timescale the gum responds to material friction, temperature and humidity as it spreads across a surface, sluggishly following a viscous trajectory that transforms the sculpture over months. In close proximity small wall-based nails connect to each other, gesturing mid-air. Found and visibly marked by earlier repercussions they trace an improvised relation that is precariously thinned into dangling dead ends, held in place by metallic attraction. Articulating the distance by which we are both separated and connected Canell’s configurations exist as in-betweens, where non-verbal sensation and material process find ways to correspond.