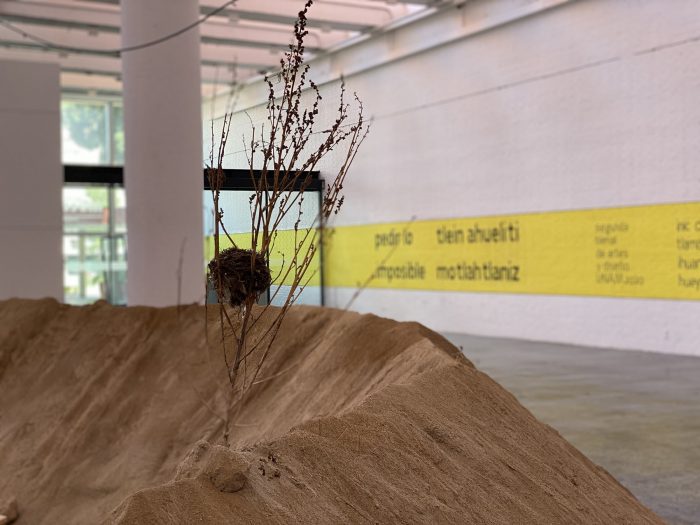 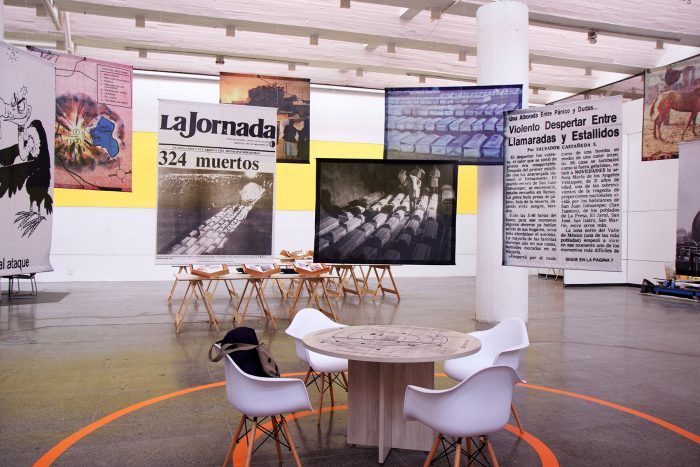 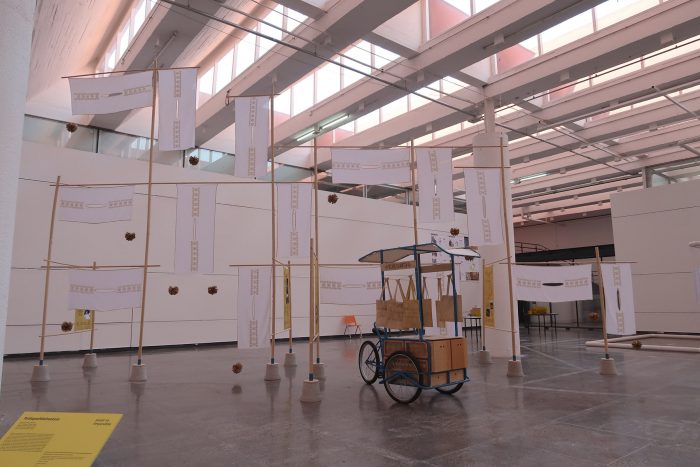 Pedir lo Imposible advocates interdisciplinary practices, collective and socially committed as new prerogatives of the notion of biennial, inviting to the collaboration between students and professors belonging to various research centers and faculties of public universities, as well as activists and members of native communities to materialize research projects where arts and design play a central role.

Pedir lo impossible is conformed by 10 research projects, each of them constituted by groups with very different practices and training, but with a common purpose; vindicate the transformative potential of arts and designs on the paradigms of knowledge, research and cultural praxis.

Pedir lo imposible aims to reveal possible confluences and tensions between various ways of knowledge construction, both inside and outside the academy, to claim unconventional notions of research in the public university and foster a critical awareness of both the actors involved with the biennial, as of the spectators.

When we ask for the impossible, we provisionally sacrifice the feasible to find in utopia and uncertainty a new way of thinking and living reality.