As part of Proyector section, an online cinema focused on video works related to the thematic framework of the current issue of the magazine, Donna Conlon and Jonathan Harker present a series of works introduced by curator Sandino Scheidegger. 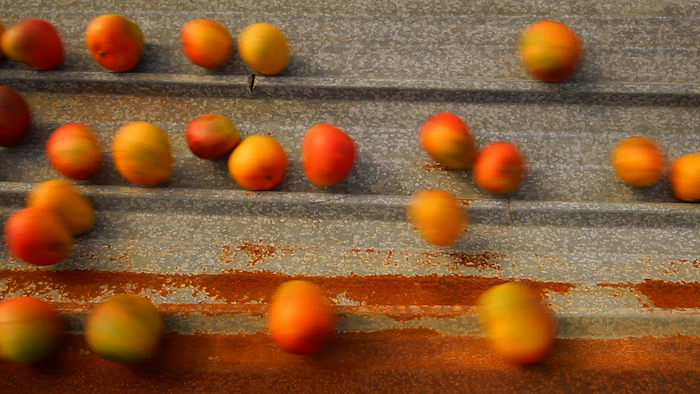 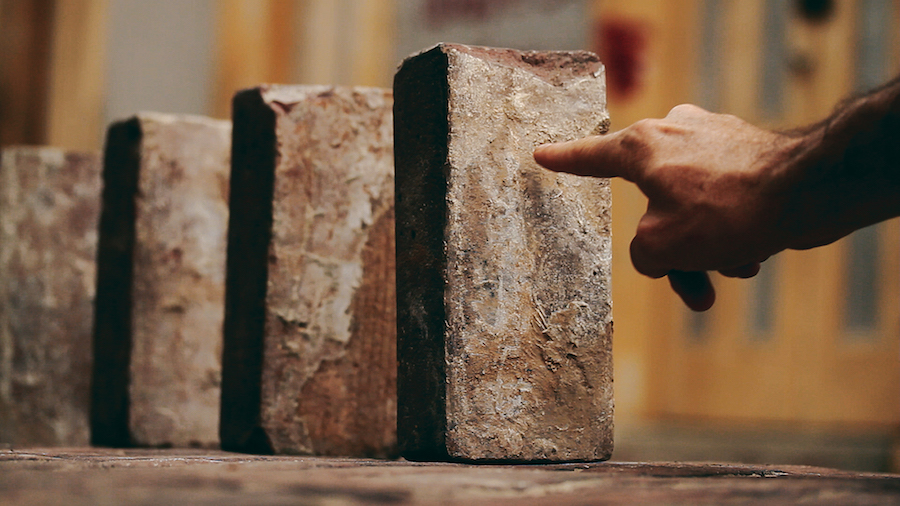 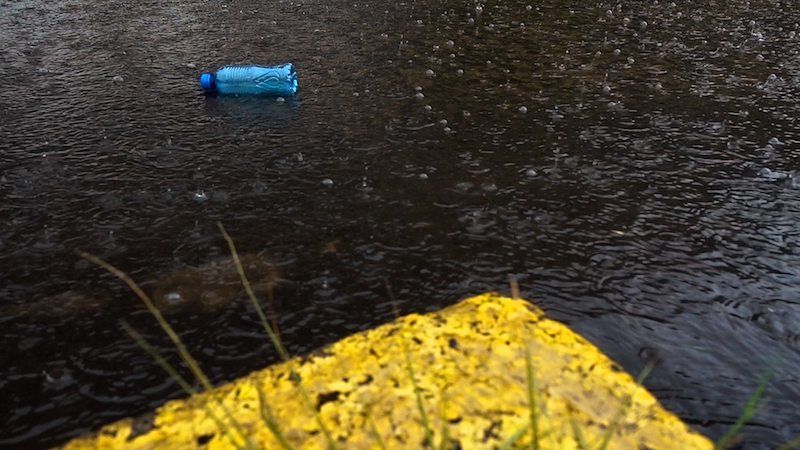 For more information about this work and others by the artist, visit their website.

Let me set the stage for you. Panama is a country of many contrasts, bruised by a variety of social, political, and cultural crises. These tensions grow even stronger in its capital, Panama City, where an impressive skyline rises over an often struggling population below it. It’s as if the Panama Canal hadn’t been built to divide the land masses of North and South America, but the masses who inhabit the city—one side who profits from it, the other that’s left behind.

Panama City is home to Donna Conlon and Jonathan Harker, the internationally recognized duo of artists whose video works have shown us, time and time again, that reality is much more nuanced than what I’ve just written above. Collaborating since 2006, they’ve produced seventeen video works to date, all of which comment on life with an unmatched sense of humor and subtlety. The focus of their work is on the everyday realities of Panama, which in many ways can be defined as a century-long lab experiment in capitalism—involving notably the United States, omnipresent imperialism since 1914. As the Panama Canal remains one of the chief sources of revenue for the country, the political attention paid to it stays high.

Though their point of departure may be Panama, the power of their work lies in their ability to give this meticulously observed reality a more global dimension. Each of their video works moves with ease through questions of provincialism, nationalism, and cosmopolitanism, all while using metaphors that sharpen the viewer’s understanding of their own experience, should they choose to pay attention to it.

For these two artists—who also have their own individual art practices—making art is both working on reality and reminding us that progress can stumble over its own legs, especially when taking big steps.

Anyone encountering their work will be drawn to the humor and astuteness they show in thinking about everyday life. As observers of our time, they have a flair for pointing out the anomalies of an ever-consuming society driven by an economy that isn’t far from consuming itself. Their approach doesn’t shy away from criticism but doesn’t lose itself in darkness, either. Not only do Donna and Jonathan see the shadowy underside of things, they also see the light it’s necessarily bound to. Their work often focuses on the banalities that don’t seek out our attention: falling mangoes, upturned bricks, floating bottles, all calling out to us to discover their overlooked poetics.

In a way, their work is a reminder of both the world’s complexity and the need to find a common language when discussing it. And although sly humor may not be the best language for getting urgent political challenges under control, it’s one of the best for reminding us that things are out of control and that in chaos lies possibilities.

This text is an abridged version of the original article written by Sandino Scheidegger and was first published online for Incidents (of travel) by Kadist.