For Gallery Weekend 2016, and as part of the #OFFSITEPÁRAMO program, a series of exhibitions outside the gallery, Páramo presented: Aesthetics of a Collapsed System by Adrián S. Bará and Cualquier lugar fuera de este mundo: a dialogue with Casa Pedregal by Emanuel Tovar. Both individual exhibitions were presented at Casa Pedregal, built by Luis Barragán on 1947-1950. 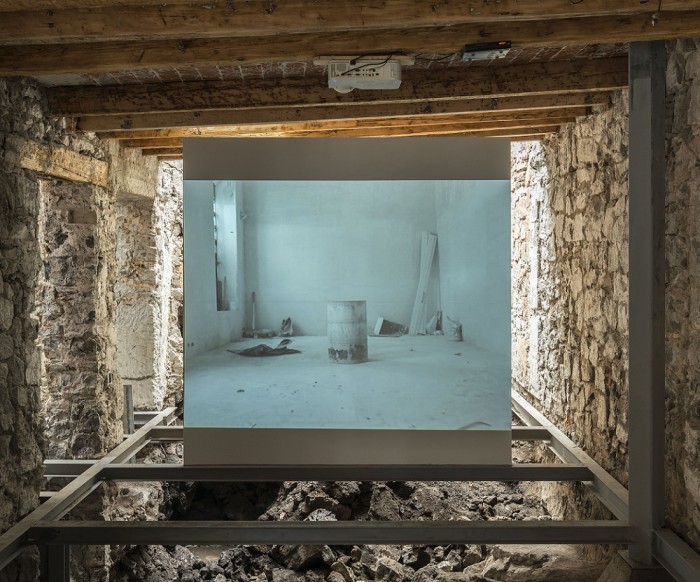 For the exhibition Aesthetics of a Collapsed System, Adrián S. Bará continues with an exploration linked to his interests in visual codes, interior languages, and the dynamics of certain systems. For this new project, the artist reiterates elements of his visual examination through an enterprise in which he recovers objects in a state of indeterminacy in terms of utility: they’ve been censored, they’re in the process of being repaired or about to become rubbish. With the intention to generate alternative narratives, S. Bará finds moments of aesthetic possibility in the unsolved and collapsed qualities of this objects. 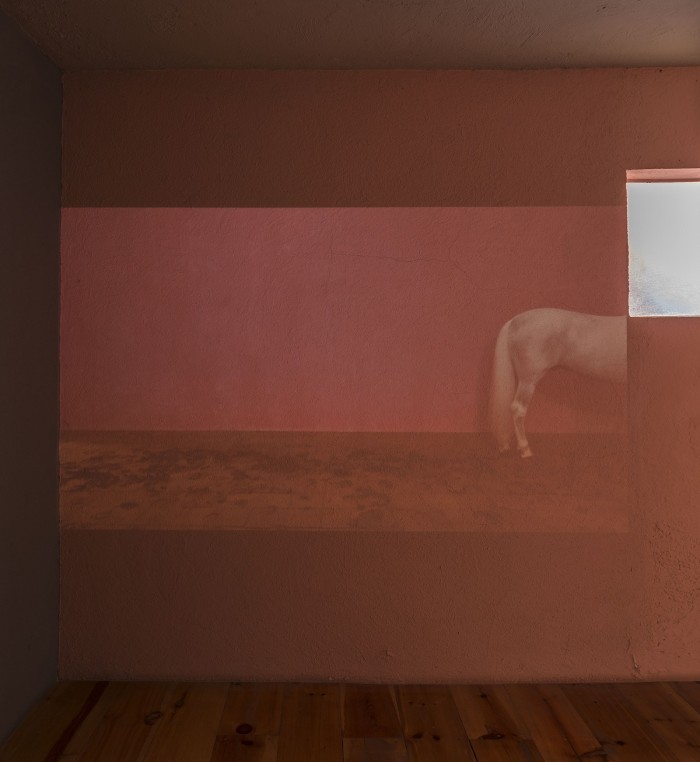 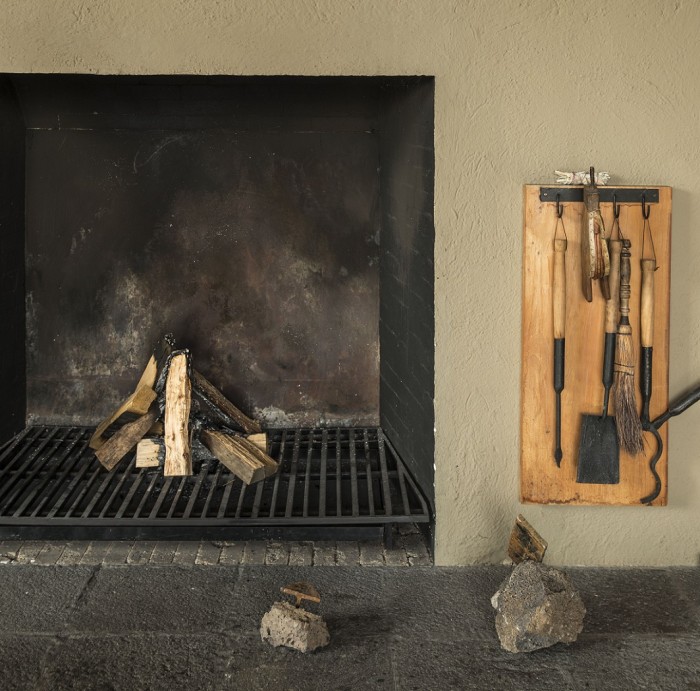 Cualquier lugar fuera de este mundo: a dialogue with Casa Pedregal is an individual exhibition of Emanuel Tovar, arranged as an intervention in Casa Pedregal. Tovar’s research follows questions about the utopian condition of the modernist architectural project in Mexico, while pondering on intersections between space and the metaphysic connotations of the “emotional architecture”. Quoting Barragán, among other authors as Mathias Goeritz or Pedro Castellanos, Tovar considers every piece included in this exhibition as a sort of graft or artificial extension that establish a dialogue with the contemplative spaces of the house.