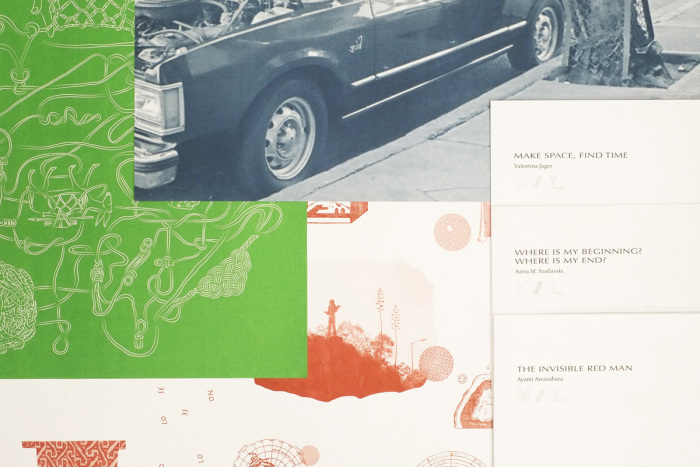 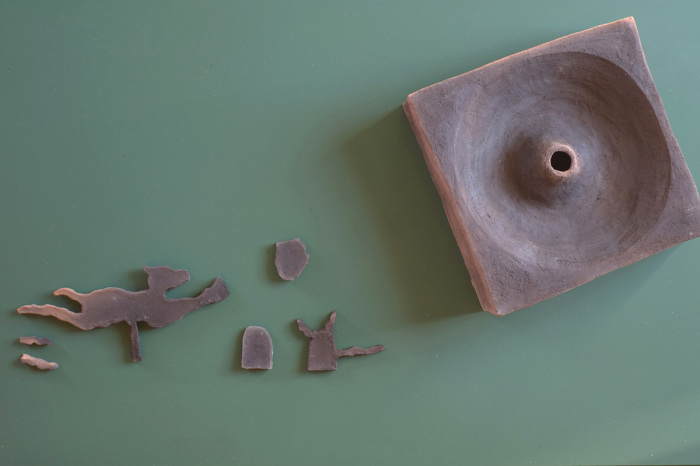 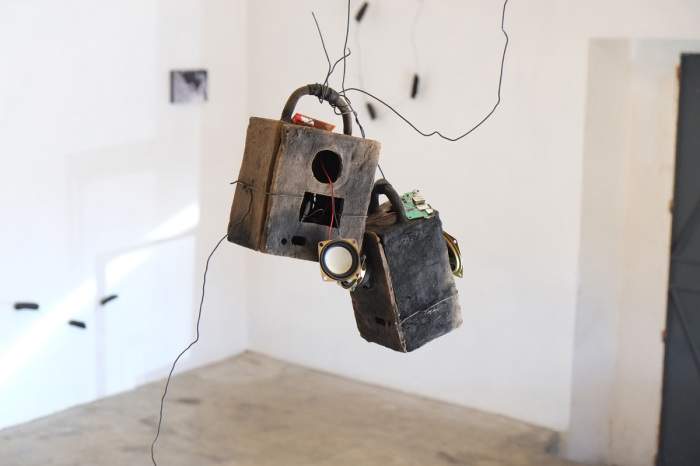 Nyma Graphia Cifra pairs sculptural form to the ambiguous and morphable nature of language, playing and transforming the linguistic abilities of crafts.

The project was initiated as a visual correspondence between the artists, which has been informed by collected stories and thought constructions of the early avant-garde and is influenced by works from the Surrealists, Futurists, Apollinaire and Mallarmé; examples of direct attempts to break language from its historic past, as well as, bring light to its framework and construction.

Inevitably, language, and therefore meaning, is shifting from one individual to the next, but is at the same time regulated by a set of rules that are agreed upon by society as a whole.

The artworks in the exhibition were produced together with local artisans in Oaxacan ateliers namely textile and ceramic to create hybrid constructions that combine the artists previous research with local influences from Oaxaca.

Interested in forms that have been developed in craft, and understanding them as visual records of history, culture and a form of communication, Nyma Graphia Cifra searches for the parameters of the patterns studied, as well as, uncovers when and where those rules can become flexible. By way of play, the artists explore the plural possibilities of those forms and bring attention to the fundamental way, in which, like language, material can be shifted and changed, yet only retains meaning when is in constant correspondence with an agreed upon system.

The pieces in the exhibition are catalysts for the publication, Nyma Graphia Cifra and functions as a narrative expansion of the shown works.

Courtesies of the artists and Parallel Oaxaca