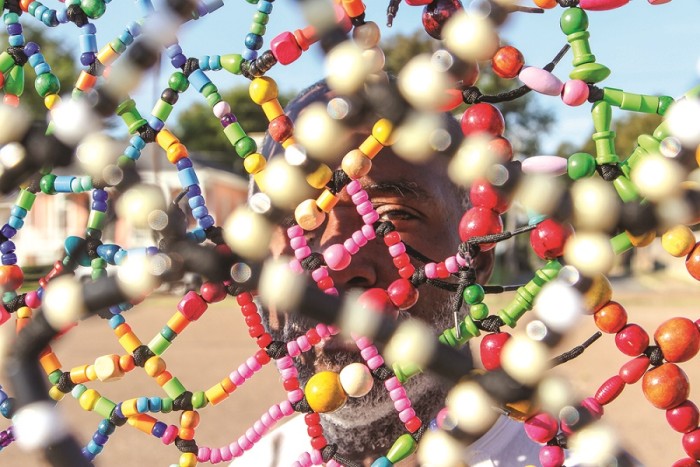 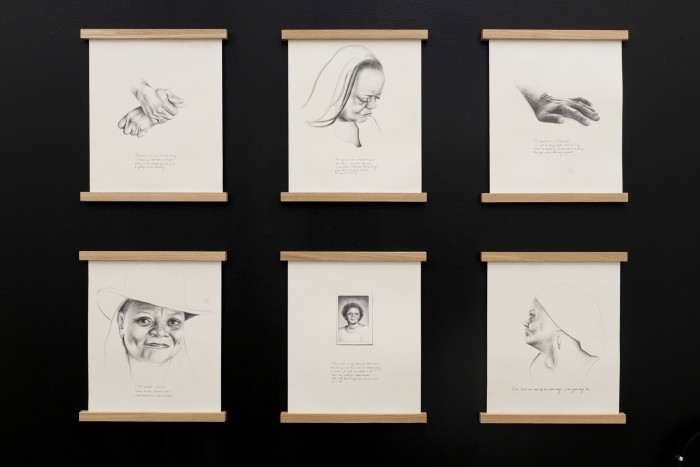 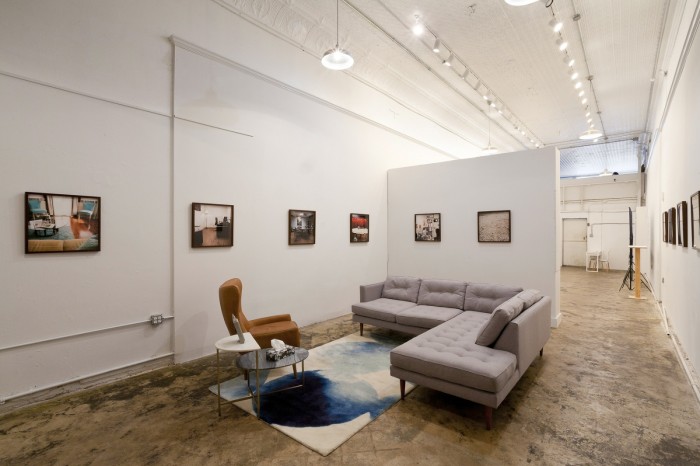 Pelican Bomb presents Mutual Support, a group exhibition highlighting artists whose practices engage issues of mental health and wellness. Whether in a doctor’s office, at home, or in public spaces, these artists center the process of taking care of others through conversation and collective action and address the connections between physical, social, and spiritual well-being. Though distinct in their approaches, each of these projects affirms the important role art can play in the creation and support of healthier, more caring communities.

In a new series of photographs commissioned by Pelican Bomb, Saul Robbins documents diverse sites of both clinical and spiritual healing throughout New Orleans. An expansion of the artist’s Initial Intake project, which matter-of-factly captures the empty chairs and offices of psychotherapy professionals in New York, these photographs examine the experience of architecture, design, and intimacy in healing spaces. Together they suggest a collaborative and holistic approach to mental-health care, an assertion echoed by his inclusion of a broad range of locations fostering personal and collective wellness practices like CrescentCare, Ashé Cultural Arts Center, the New Orleans Musicians’ Clinic, and Dancing Grounds.

Each Saturday during the exhibition, Pelican Bomb Gallery X is home to a pop-up wellness center —a continuation of Robbins’ How Can I Help? – An Artful Dialogue installation— offering free, one-on-one listening and activity sessions with artists and health professionals working across disciplines.

Mutual Support also features a group of six drawings by Tatyana Fazlalizadeh, who is best known for her guerrilla poster campaign against street harassment, Stop Telling Women to Smile. In this new series, made specifically for the exhibition, Fazlalizadeh has translated her discussions about her mother’s bipolar disorder into a collection of tender portraits of her mother’s face and hands. By capturing these small, personal gestures, Fazlalizadeh aims to destigmatize illness. And in depicting her own mother’s body, the drawings are an exploration of illness and its biological and social ramifications across generations, especially for women of color. The artist’s drawings are complemented by a recorded conversation with her mother that gives a more intimate understanding of their relationship.

Mutual Support also includes one panel from Chicago-based artist Rachel Wallis’ Gone but Not Forgotten community quilting project. Beginning in 2015, Wallis collaborated with grassroots activist group We Charge Genocide to hold a series of quilting circles to memorialize 144 individuals killed by the Chicago Police Department or in police custody over the previous ten years. Wallis and participants collectively stitched a six-panel quilt while reading the victims’ stories aloud and discussing social justice, accountability, and safety. Gone but Not Forgotten aims to propose a model for collectively processing loss and instigating action. The victims’ names, ages, and dates of death are permanently recorded on the quilt, and while the panel on view in the gallery includes a star honoring Rekia Boyd, whose murder by an off-duty police detective made national headlines, the project puts forth the many other stories that don’t necessarily make it to our newsfeeds.

There Is No Other World, There Is Only A Better Way To Live