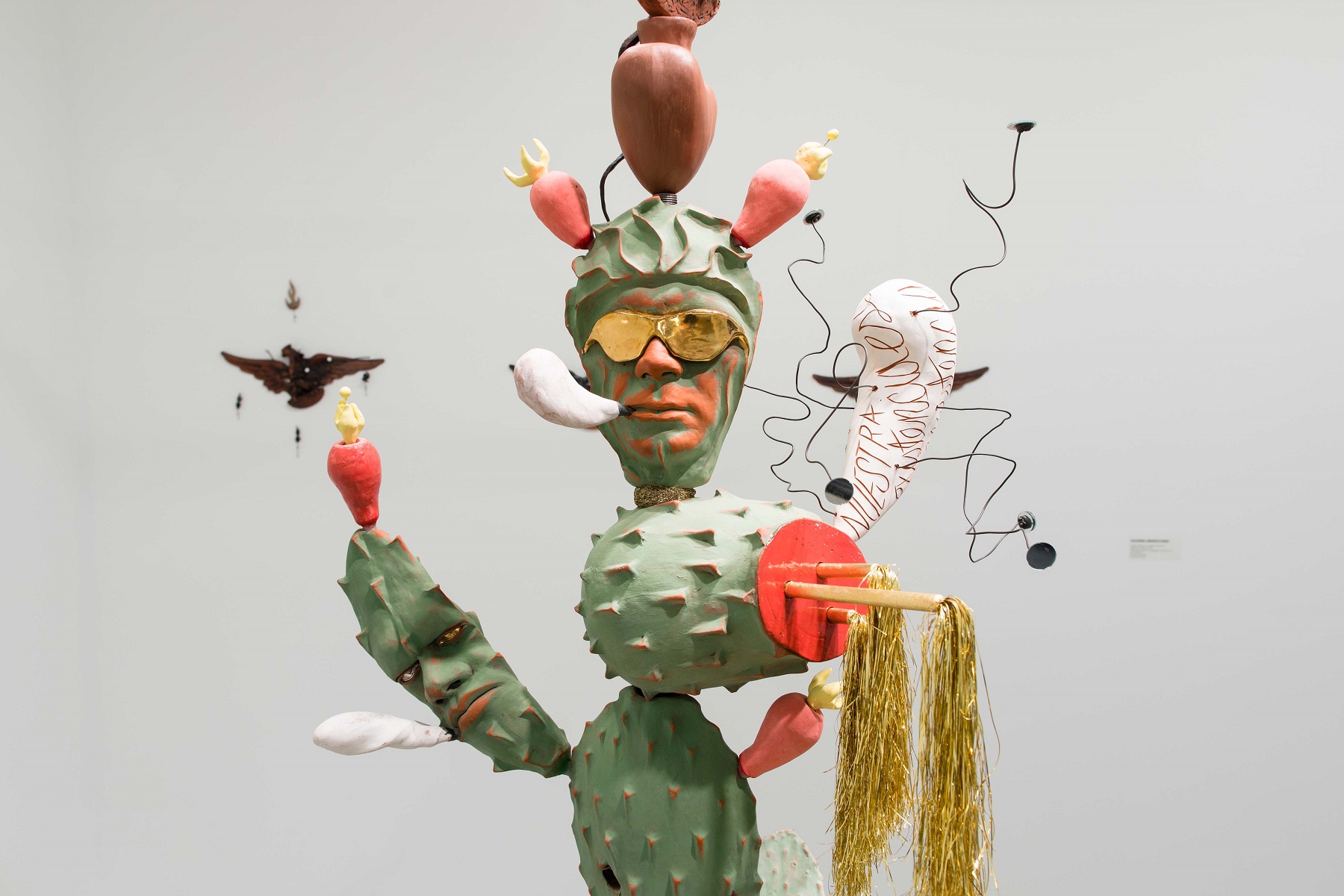 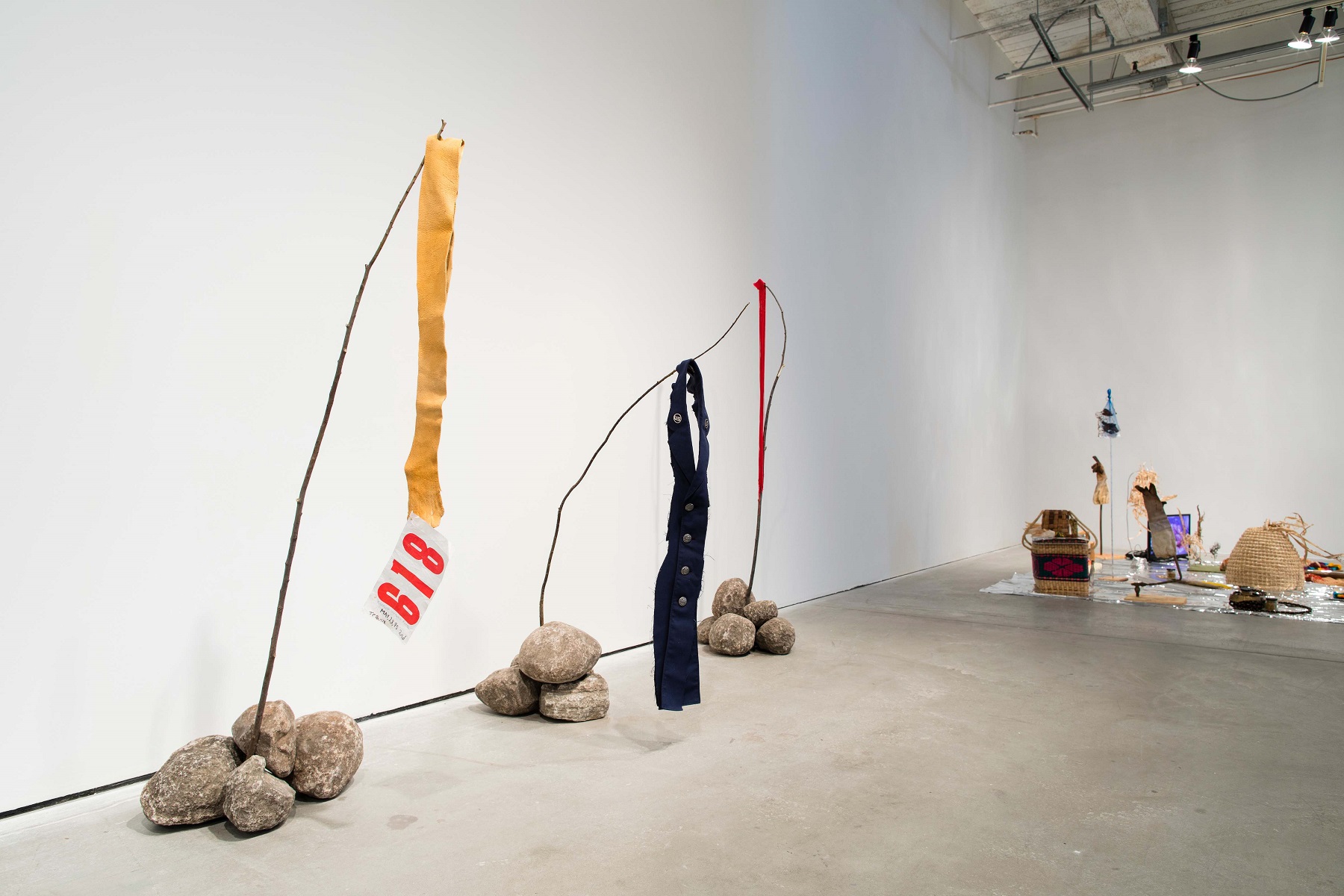 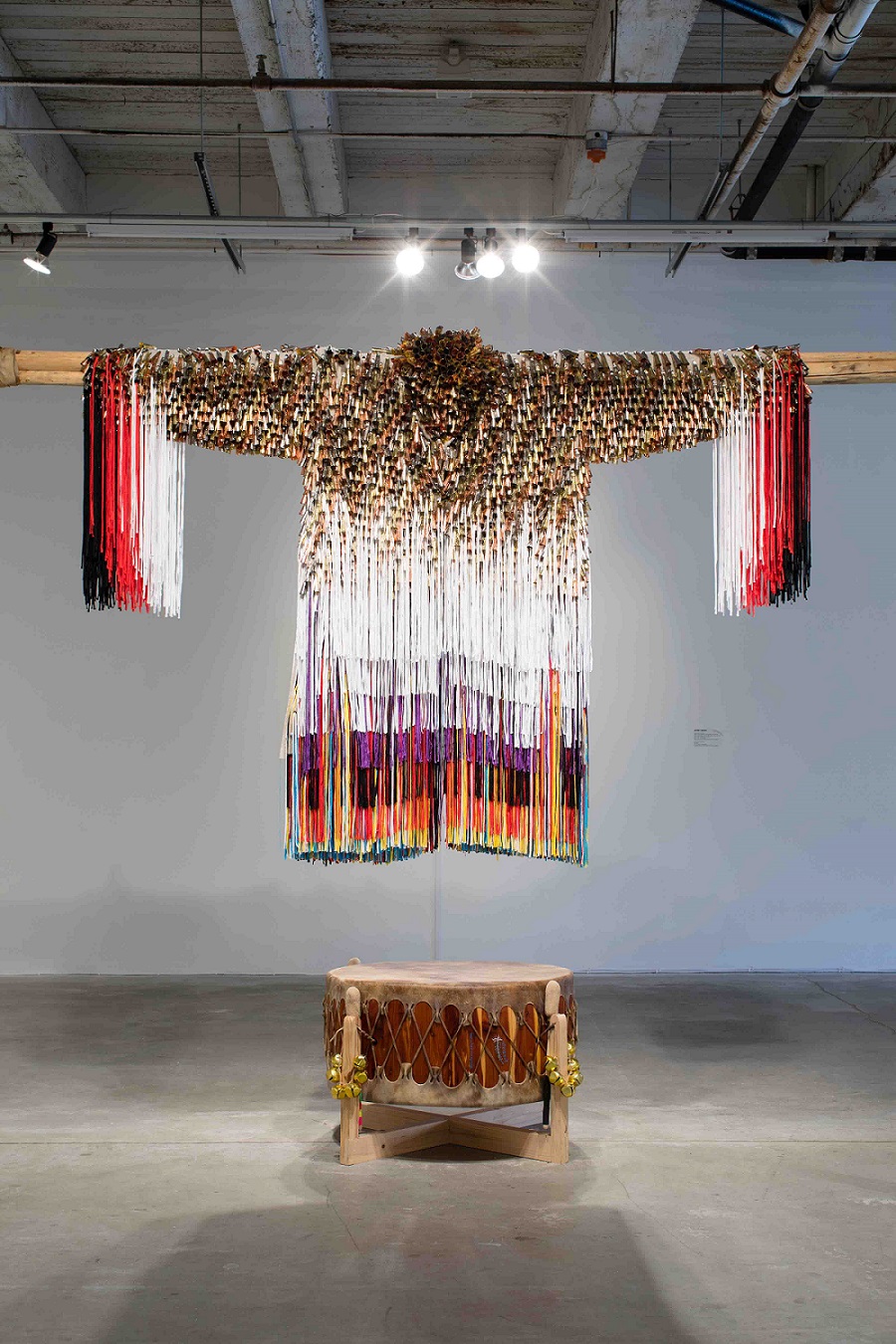 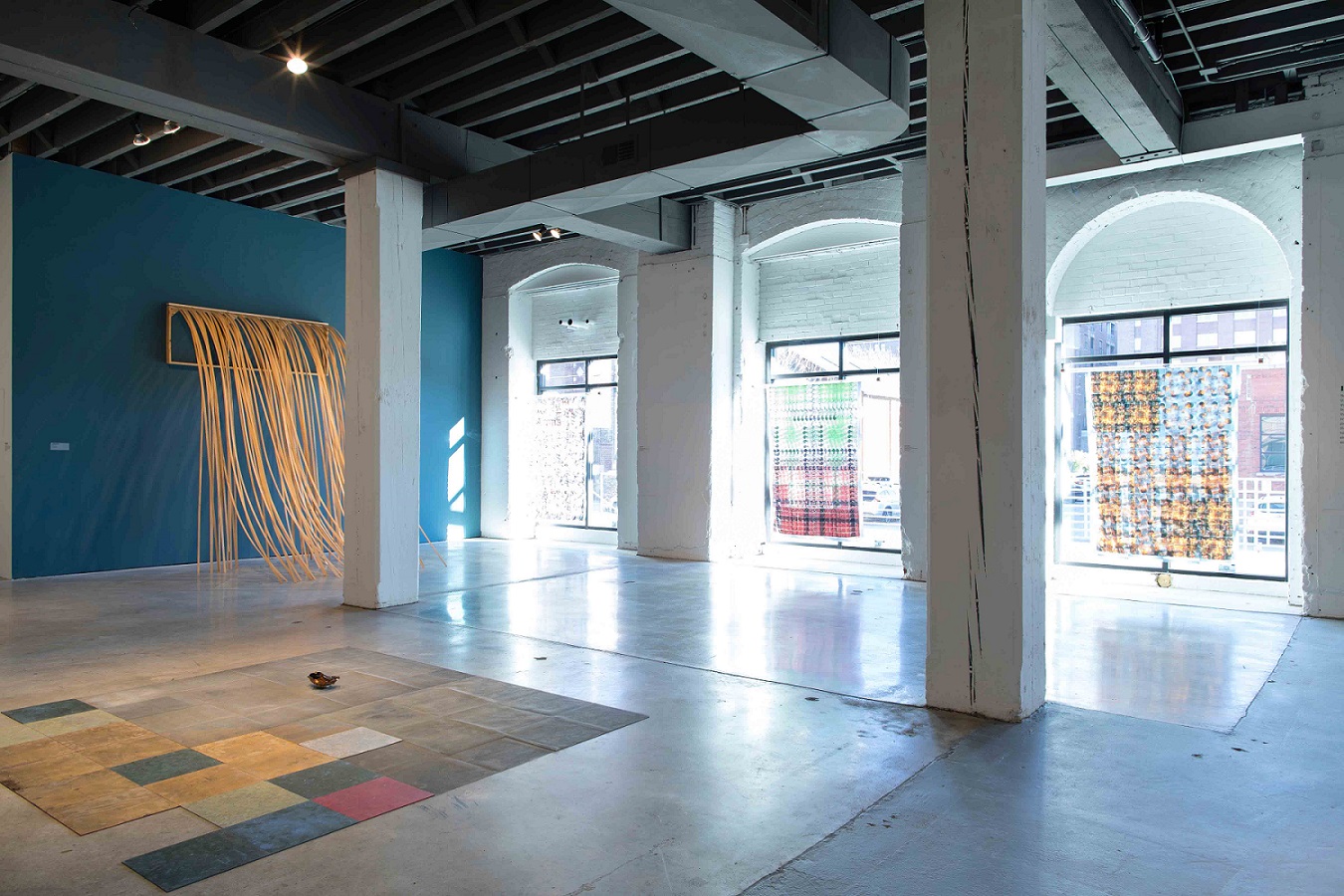 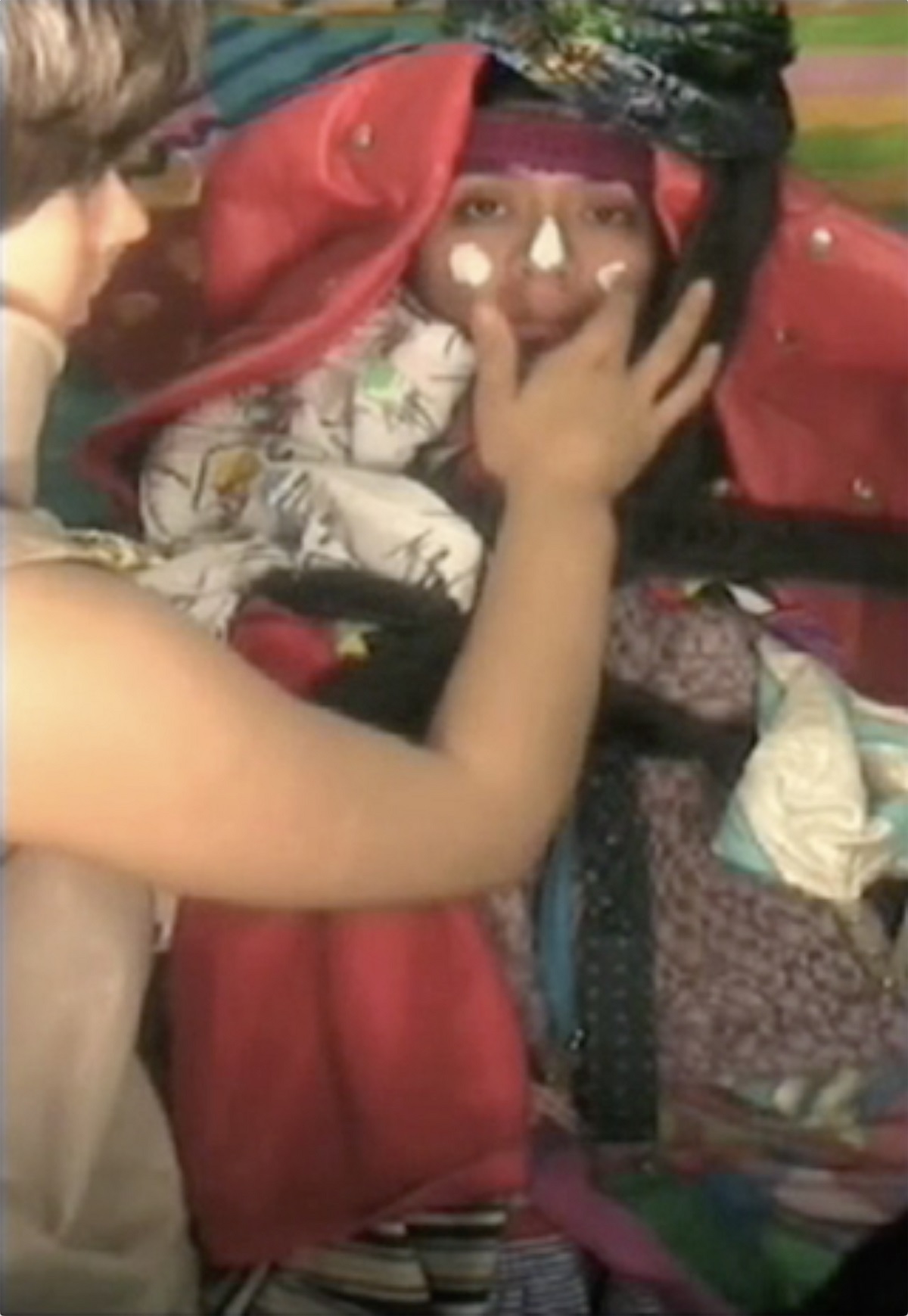 “All words were once a neologism”, says Argentine poet Jorge Luís Borges. Its maxim accompanies the 22 photographs of the Neologismos – 2020 series, unpublished work by the Colombian artist Johanna Calle, who is part of the exhibition Têxteis (Textiles), her new solo show at Galeria Marília Razuk, on view from the 31st of May.