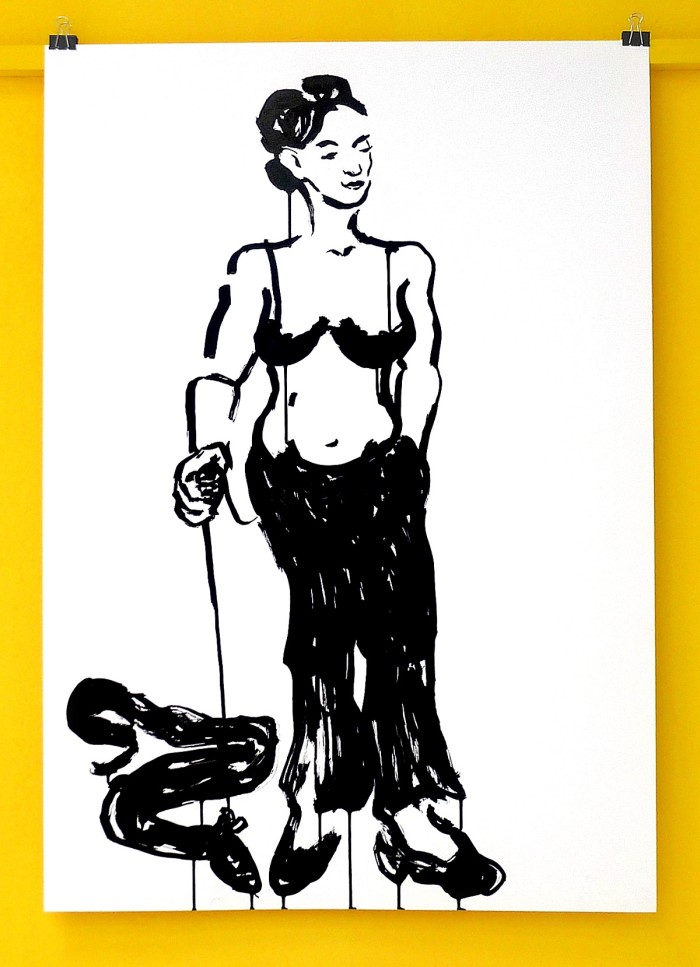 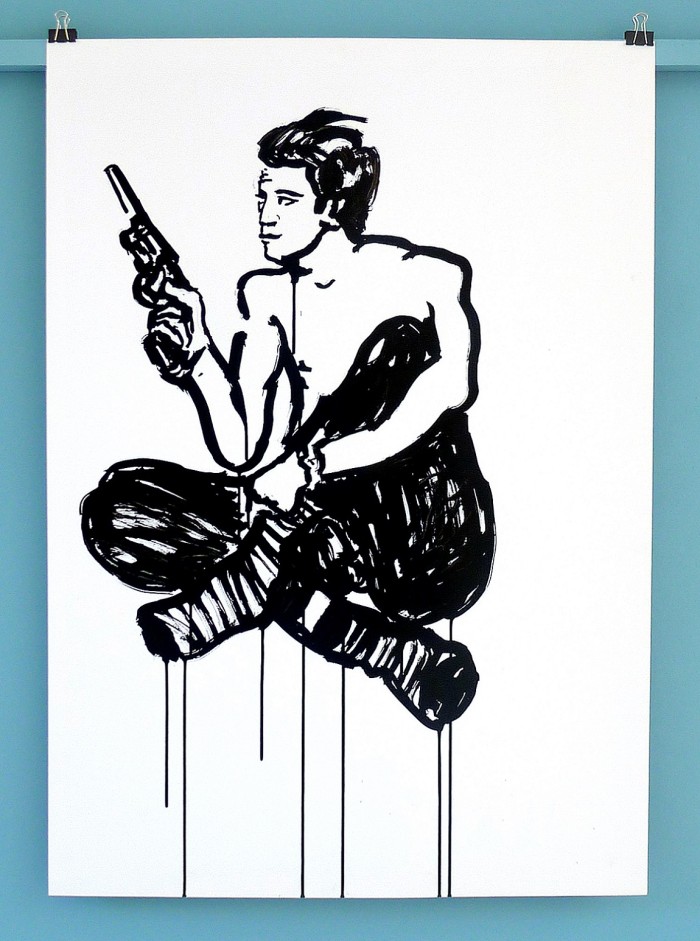 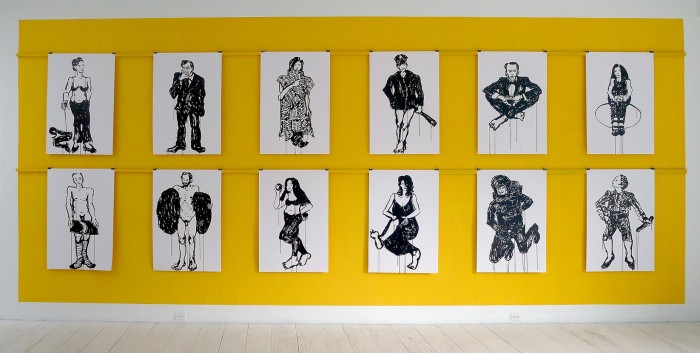 “The present splendid brotherhood of fiction-writers in England, whose graphic and eloquent pages have issued to the world more political and social truths than have been uttered by all the professional politicians, publicists and moralists put together, have described every section of the middle class from the “highly genteel” annuitant and fundholder who looks upon all sorts of business as vulgar, to the little shopkeeper and lawyer’s clerk. And how have Dickens and Thackeray, Miss Brontë and Mrs. Gaskell painted them? As full of presumption, affectation, petty tyranny and ignorance; and the civilised world have confirmed their verdict with the damning epigram that it has fixed to this class that «they are servile to those above, and tyrannical to those beneath them».”