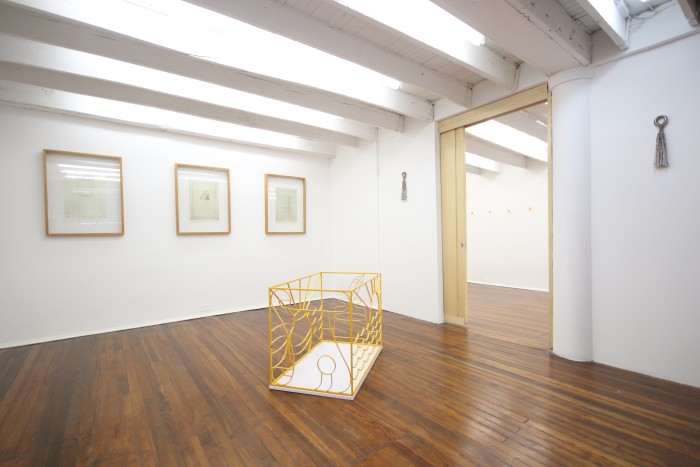 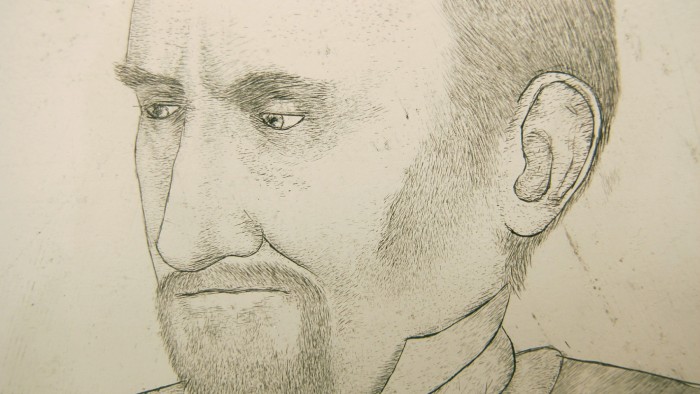 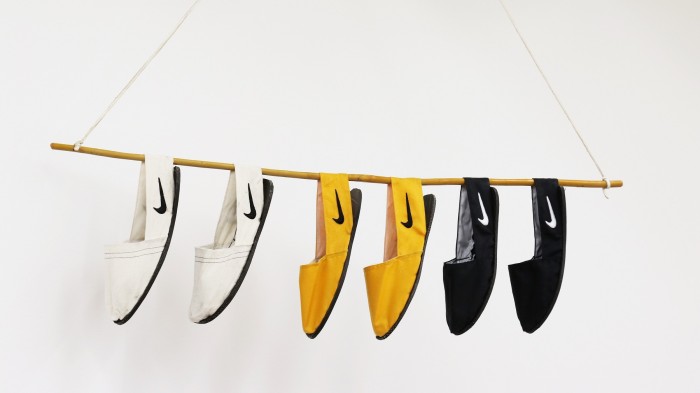 Amber [arabic]: What floats in the sea

This project uses both the poetic material of amber and the speculative possibilities of semiotics through the document format, to question the binary dynamic within postcolonial discourse in relation to the historical artifacts that narrate the past of the conquest and that structurally evoke a cultural nostalgia. It’s the same binary dynamic that still remains latent in the day to day conquests of our contemporary neocolonialist neoliberalism.

The space in which the objects inhabit generates tension between the museographic and scientific with the familiar and somewhat idiosyncratic of the contemporary cultural object. This juxtaposition exposes the parallel between the nostalgic cultural and historical identity, and contemporary Latin American cultural identity which is in a state of hybridization, as a product of the processes of globalization.

The amber as a symbol within a scientific context is the material that crystallizes, preserves, and retains the specimens, material that resists the passage of time and allows a knowledge of the past that is kept livelike in appearance but dead in essence, different from the fossils or carcases. Amber has a transparency, is a symbol of containment, detention of time and archaeological study.

The document also functions as an artifact of memory that acts as a container. It works as an object of truth and an unbiased proof of history. As a container it serves as a tool of control through the use of certain conventions and elements that construct an aura of authenticity.

The container as a tool of structuralization and somehow as implement of imposition is reflected in the various components of the exhibition. The taxonomic diagram, the box for the specimens, the historic document, the typology and the museography create a contrast in its coexistence with the everyday objects that transcend the institutionalization and reveal in their objecthood a poetic act and a critical remark towards the structures of a neocolonialism interweaved in our present time.

These poetic objects seek to reevaluate the concept of cultural identity within the global colony in present times. Symbols of the national prehispanic culture are mixed with contemporary latino everyday practices and mediums. The identity of the hybrid as a result of the neoliberal global system proposes a new vision on culture and identity; without romanticism for the past and through a recognition of the contemporary Latin American idiosyncrasies.

Text by Matias Armendaris
Courtesy of the artist and Sketch, Bogotá