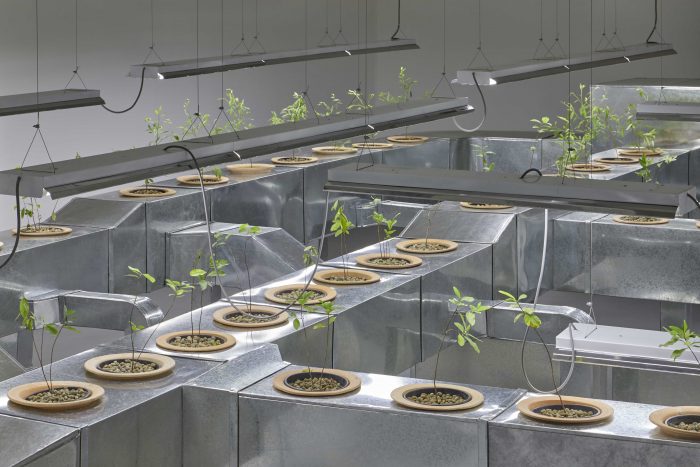 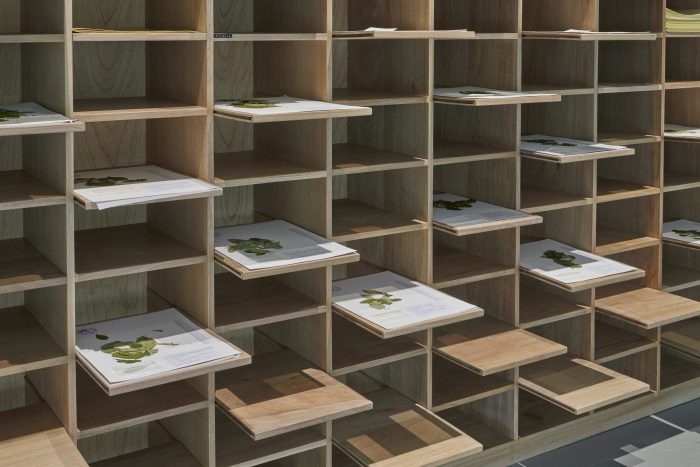 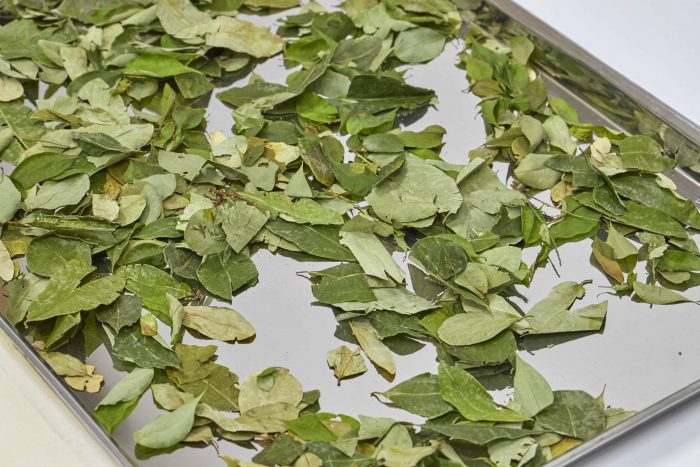 Proyecto AMIL presents Botanical Readings: Erythroxylum coca, a project specially commissioned to or by the Peruvian artist Ximena Garrido-Lecca, which will transform the exhibition rooms of the institution into a large botanical laboratory for the cultivation of the most emblematic, and at the same time controversial, plant of Peruvian history: coca.

The exhibition questions the discourses built around this millenary and native plant—both those that reduce it to an exclusive product of drug trafficking, and those that represent it as a sacred and unappealable heritage—to reconsider it as a multidimensional and dynamic actor of our history. That is, as an agent capable of articulating transversal reflections on the relationship between tradition and modernity, nature and science, vernacular and Western medicine, as well as between local policies of cultivation and consumption and the control regimes of the international community.

Around 200 specimens of the coca plant will be grown in a hydroponic system designed by the artist, with galvanized steel ducts and artificial lighting, causing a tension between the scientific framework suggested by these elements and the natural evolution of the plants within Proyecto AMIL. Throughout the exhibition, the public will be able to observe the industrialized process of coca cultivation, from germination to harvesting of the leaves. However, once this procedure is completed, a series of ‘non-scientific’ practices, related to the ritual use of the plant, will be activated challenging the way in which Western knowledge is constructed.

Taking up the divinatory tradition of pre-Hispanic curanderismo—which neither the colonial nor the republican experience managed to eradicate—a group of researchers from the Institute of Oriental Metaphysical Sciences – ICMO, will offer coca leaf readings to the public in a private space. Afterwards, a group of students from the National Agrarian University of La Molina – UNALM, will record the readings as botanical herbarium. Although the anonymity of the participants will be preserved, the “reason for consultation” will be registered, so that it finally serves as the criterion for classification and ordering of the herbaria in a botanical cabinet.

Through the mobilization of the traditional and political meanings of the coca leaf in the public arena, Botanical Readings: Erythroxylum coca acknowledges the historical and social role of the coca plant, as well as its healing, spiritual and economic powers. The result is a new hybrid system of significance, a cross between Peruvian vernacular culture and modern science, which is both futuristic and atavistic; and from which it is possible to apprehend the heterogeneity and the syncretism that characterizes societies which are in the cultural and political peripheries of modernity.