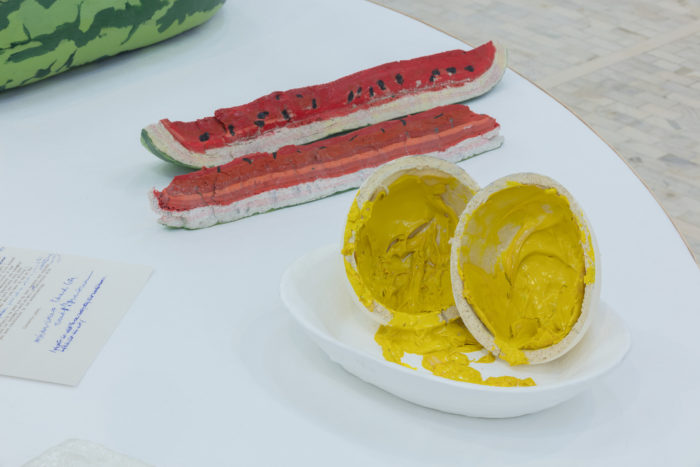 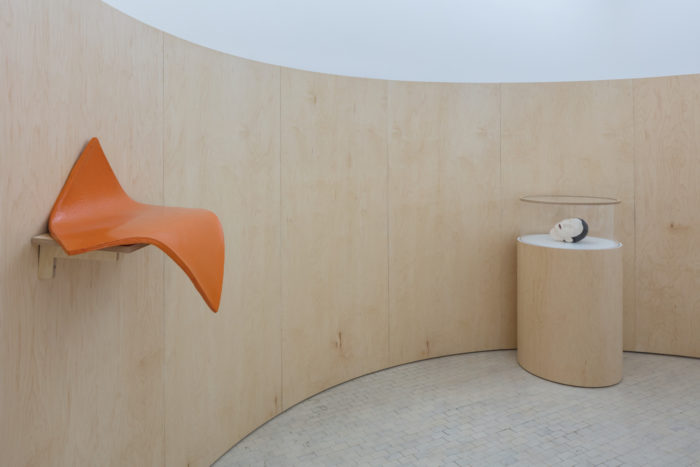 For nearly six decades, Eduardo Costa (Buenos Aires, 1940) has forged a body of work that delves into the nature of works of art and language as a system of ideas, through strategies as diverse as oral poetry, happenings, mass media intervention, rock song composition, the functional use of art in public spaces, and volumetric paintings. In his quest to blur the limits between art and life, his production has proposed new artistic genres while questioning the notion of authorship and the gap between facts and fiction.

His first anthological exhibition outside Argentina presents affective correlations and connections of thought. During his life, Costa built relationships with artists, writers, poets and musicians such as Vito Acconci, Scott Burton, Mestre Didí, Oscar Masotta, Ana Mendieta, Hélio Oiticica and Lygia Pape, among others. These exchanges have resulted in texts and works, just as they have influenced his thinking and production methods.

Likewise, Mental Relations distances itself from the chronological timeline to draw a map in which the encounter of moments, geographies and contexts allows to accentuate Costa’s inventive character as well as to imagine narratives that constantly redefine their time. A useful way of approaching his works is to think of them as a discontinuous exercise. Thus, a work from the 1990s modifies and offers a new reading for any posture from the 1960s, while his first works are echoed in those of the present.

Two of the main basis of this exhibition are A Mass Media Art, first developed as a manifesto in 1966, written in collaboration with Raúl Escari and Roberto Jacoby; and the Volumetric Paintings, created from 1994 that, as their name suggests, acquire volume from their own matter. In both projects, Costa consolidates his interest in dematerializing the work of art, either to dilute it in everyday life or to expand its limits, an exercise that allows the totality of his work to be read indistinctly.