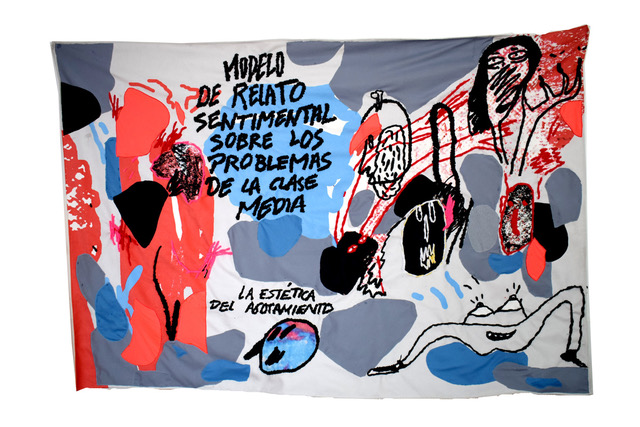 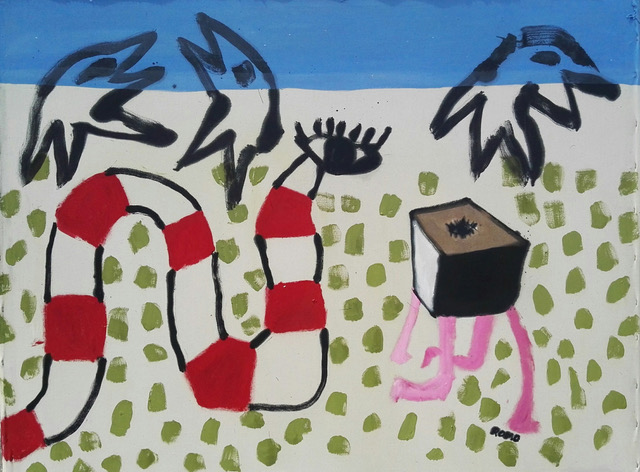 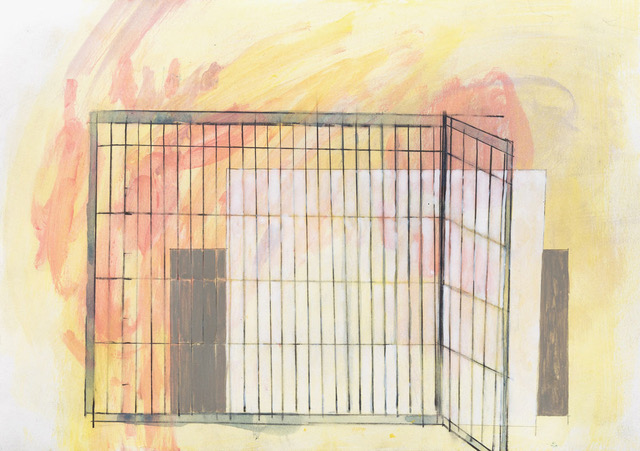 The online exhibition presents a group of works by Colombian artists working in cities such as Pasto, Bogotá, Bucaramanga (Colombia) and Berlin (Germany).

The title of the exhibition appropriates the phrase used by Nietzsche in a letter to Muschake in 1866, to refer to the effect that the reading of Schopenhauer’s work produced on him, (which removed the bandage of optimism) and made his life “more interesting but also uglier” and it is precisely this dichotomy, the basis for the exhibition.

From a formal point of view, the works presented could be located in the extremes of the beautiful, the interesting or the ugly (even if it is mere perception) and from a conceptual point of view, this exhibition aims to point out, understand or perhaps to question the bandange of optimism of art from its position in the world and its production in local, regional, centric or peripheric markets.

The selection of works tries to answer or suggest possible answers to questions such as: What role does art play in a world in crisis? How do artists respond from their processes and their works to their reality? What is the reality of the market in cities where there are no structures to support its existence?

The exhibition originally planned to be presented in physical form, had to be moved to an online format due to the current pandemic and it is now part of Artbo Fin de Semana Digital.