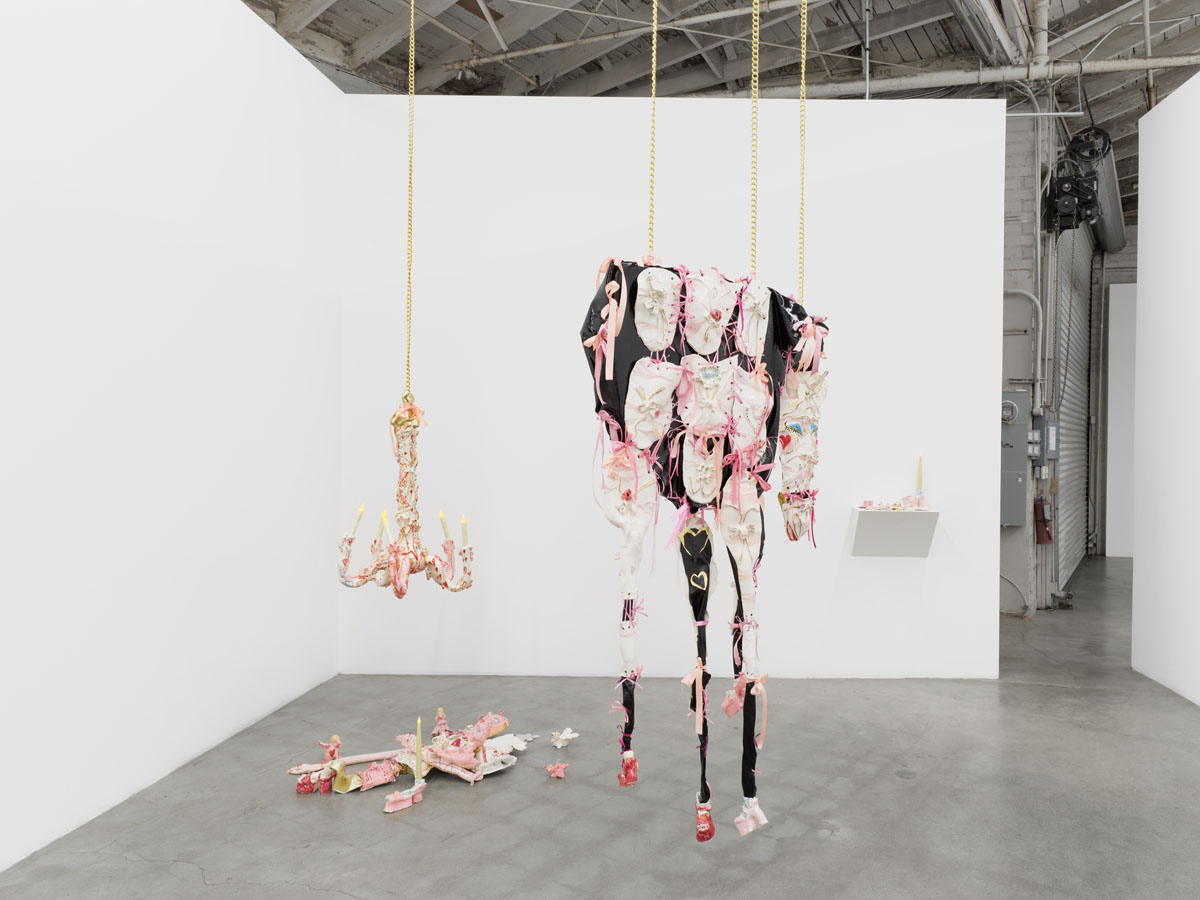 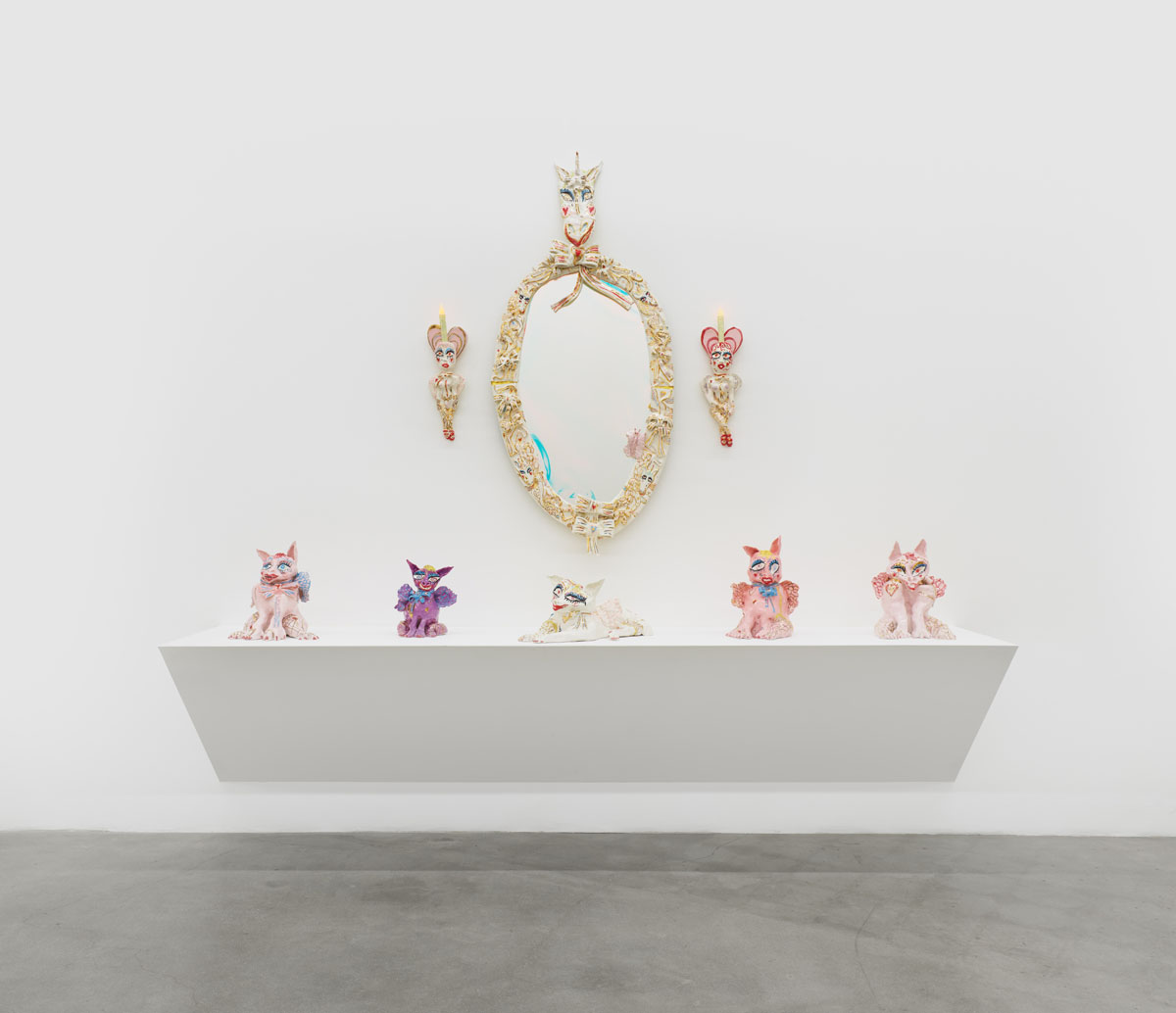 “I give you the secret of secrets. Mirrors are the doors through which Death comes and goes. Tell no one. “

TAGS: California It would be very glamorous to be reincarnated as a great big ring on Liz Taylor’s finger Los Angeles Lucile Littot Night Gallery USA