I Will Shake Myself into the Invisible Pocket 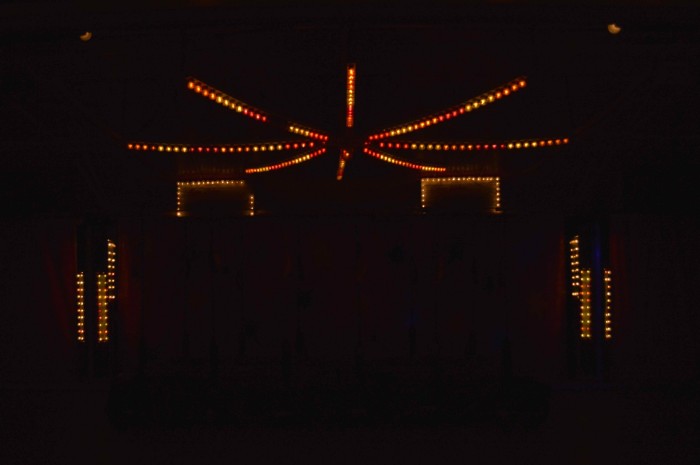 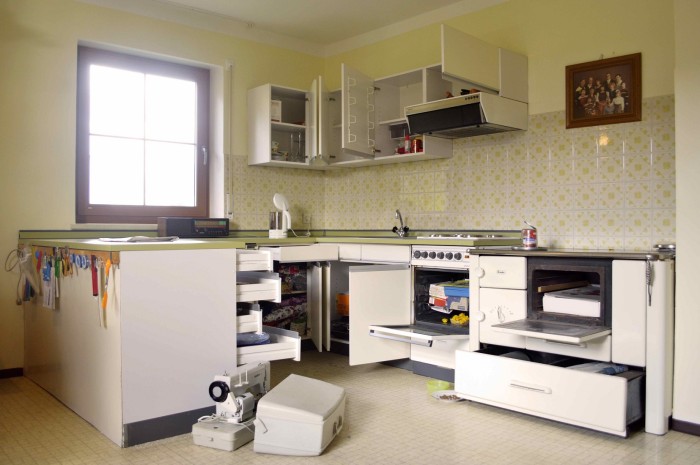 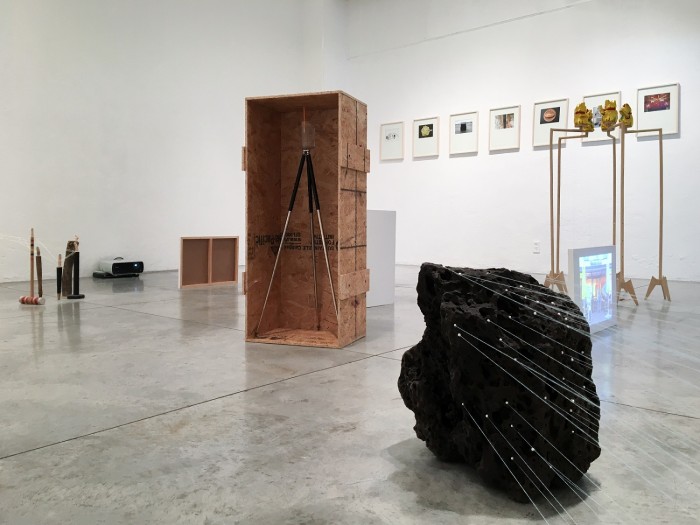 Stockpiling is always around us. We pile stuff to make our habitat, our world. We create sets, orders and disorders. We make almost comprehensible machines even though we know nothing about mechanics or science.

The mental processes on which we build our configurations of the world are produced by the invisible movements that cross them and in most of the cases, overflow them. Cosmos, chaos and order at the same time. We are ultimately unable to identify the borders of each. One world awake and another one asleep at the same time. Both shaken in an invisible pocket.