I Have Erections Too 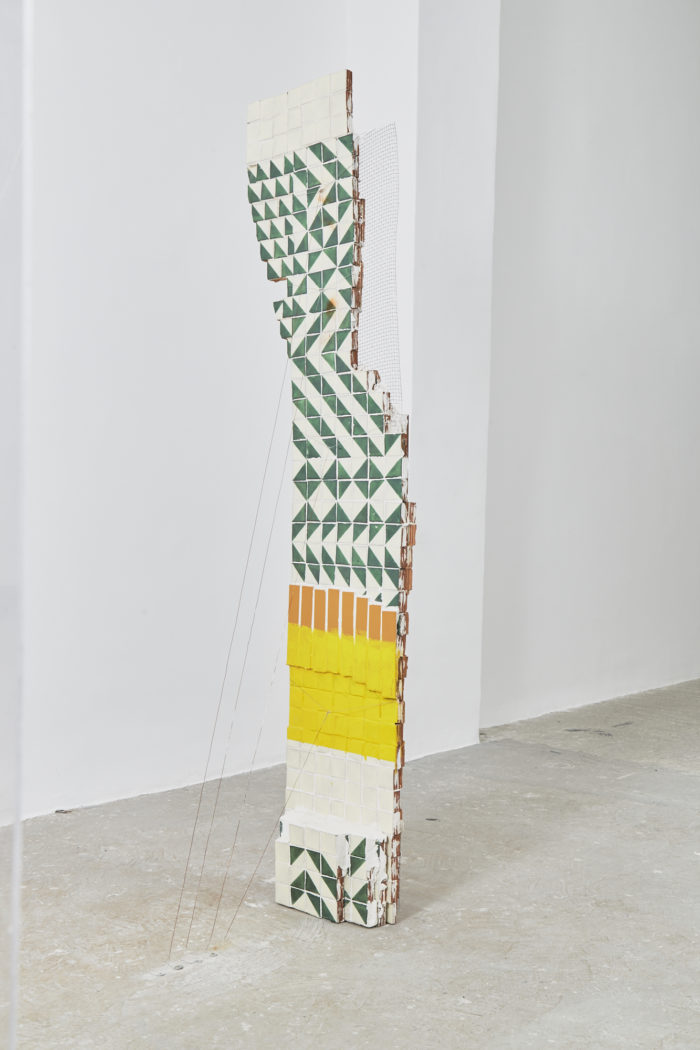 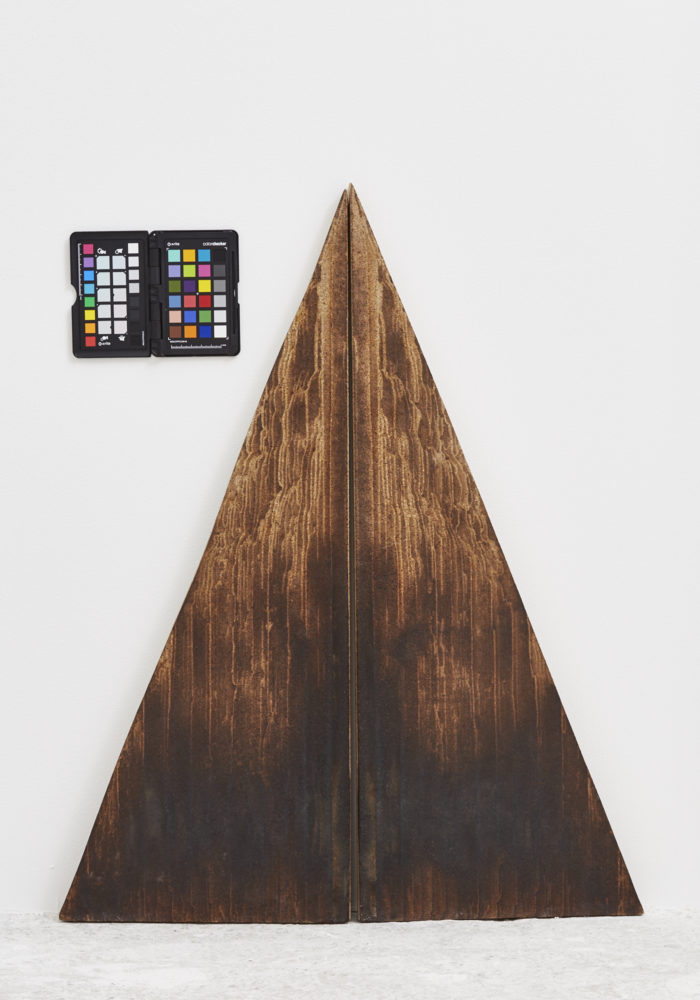 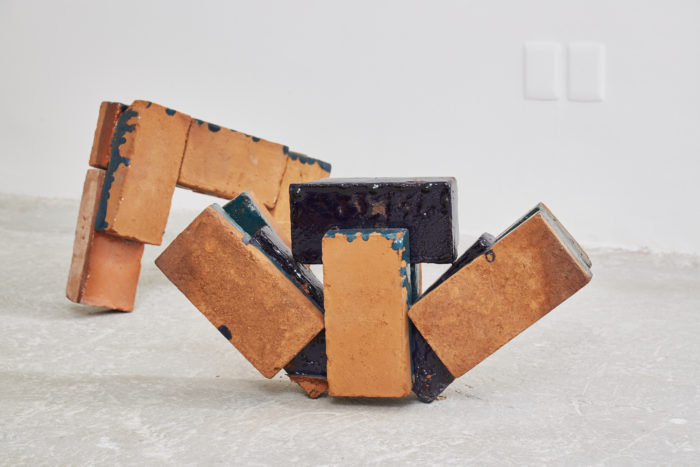 The verb to erect carries two cardinal connotations necessary to understand the sculptural explorations proposed by Gwladys Alonzo’s practice: raising or building a body in space and giving an entity or common object a greater or special relevance.

Beyond the Electra’s complex, the erection that names both the neon piece and exhibition must be understood as the moment of genesis in which a sculpture acquires its status as it is raised in space by the hand of the artist. The works, therefore, have been created as a result of this instant, as radical impulses that evoke autonomous bodies. It is also in this act that the material experiments become testimonies of the trips and experiences that Alonzo has collected throughout her career. The journey as attainment of knowledge is palpable not only in the act of creative generation but also through the appropriation and redefinition of the most fundamental canons of sculptural practice.

The artist continues with an epistemological discourse from post-minimalism and anti- form artistic tendencies that focuses on the attention and study of the inherent qualities and transformative processes of the chosen materials beyond the final result. The manipulation and experimentation of the properties of matter carries a liberating dissertation to the constructions and social values imposed on each object and element in the artworks. New utilitarian treaties are proposed by colouring the lead in the series Concret I-IV or by using the enamel as adhesive for the brick-clay in Circulación I-II, where the choice of the compounds and the formal result of the work represent an extension of the artistic gesture. Likewise, abstract patterns are generated both in the agglomerated wood and tile pieces that challenge the definitions of sculpture, painting and printing in Image I and Uso III.

The works generate a different iconography through the synthesis of conceptual and manual procedures such as those formulated in Luciente I and II in which two materials commonly used for the division and security of spaces in the Mexican urban landscape —the barbs and broken glass at fences of houses and buildings— are re- contextualized as aesthetic elements. Likewise, vernacular and historically opposing natures such as those that give rise to wax, marble and granite merge in synthesis becoming material oxymora in the creative acts that generate Sin Título (Granito) and Caillou Ciré II.

The erections presented in this exhibition are the product of scrupulously taken decisions regarding material, form, colour and its relationship with this space giving rise to a series of testimonies of a creative conscience that convey Alonzo’s quest to perceive the imperceptible and to process all external information into an internal and intimate language.