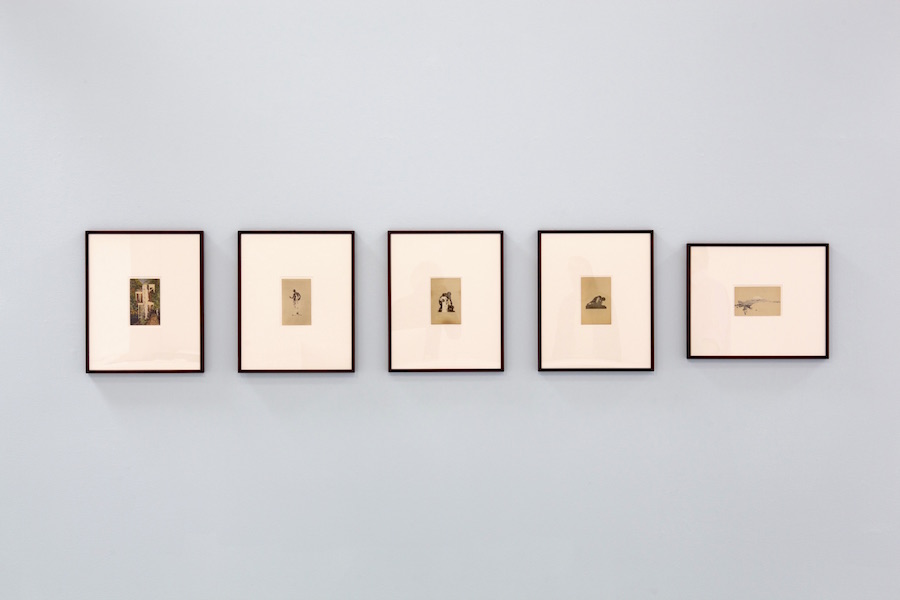 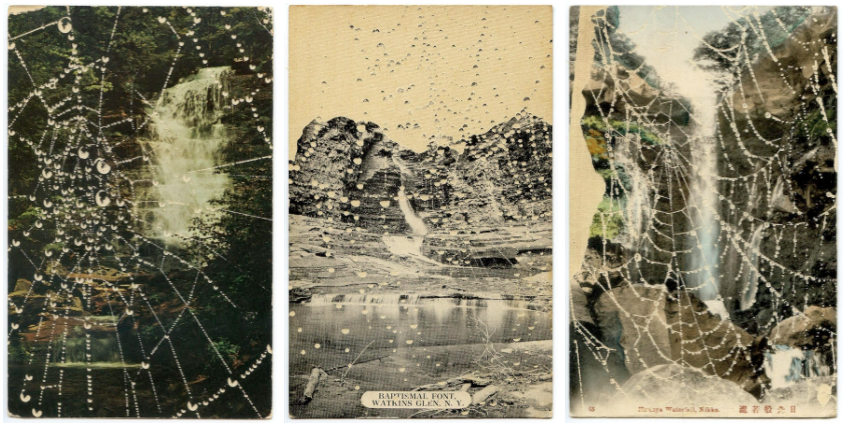 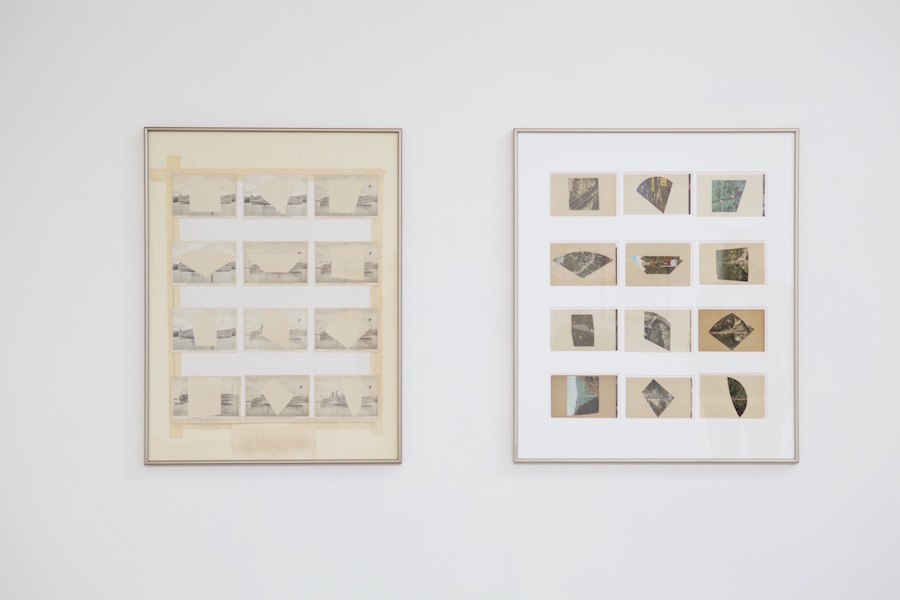 I realized working on this show that I can slow down and look and feel, to not always be driven by the urgency to capture, but also to think. The exhibition title was a cognitive exercise my landlady did, testing recall or vocabulary on a scrap of paper I found in her handwriting. Looking at this list of “h” words—in this order and in her handwriting reminds me of what Marianne Moore said, “So that in looking at some apparently small object, one feels the swirl of great events.” It feels like a summary of our lost year—the year of lockdown under Covid-19…hapless, helpless, hell heaven, health, hello, hi, ho, home.

The idea of resuscitating or salvaging has always interested me. If you find something that you really respond to that someone else has thrown away, it’s kind of a mini-salvation. I’m interested in getting my hands on objects in order to find out what they are capable of doing for me, when there is a kind of transmission of the personal into these different containers.

The majority of the works in the exhibition are drawings made by erasing selected portions of record album covers and postcards. In the diptych, loose change, there is the idea of the casing or the wrapping on one hand and the polished jewel or piece of chocolate on the other. Some are idiosyncratic scenes like, The Living Wedge, an erased skeleton balanced between end tables, a reflection of my daily tai chi practice. There’s also a physical scored line in the wall of the gallery, a gesture that echoes not only the grooves in vinyl records but also the process of scoring into a surface to remove the image. The boxed set album pieces, 15–19 frames per second, deal with time and of course film but are essentially about how paralysis can suddenly function as a prompt.

The show could be described as ‘secondhand’ because so many of the materials have been repurposed. Sometimes I wonder how many actual hands have they passed through? I like the idea of value accruing over each exchange rather than devaluing. With this exhibition I’ve just added my 2 cents.