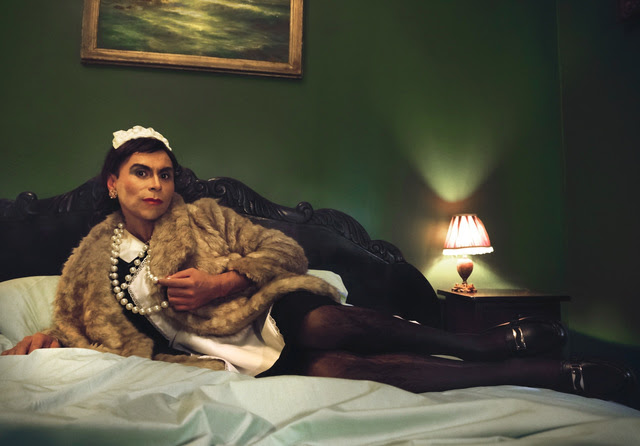 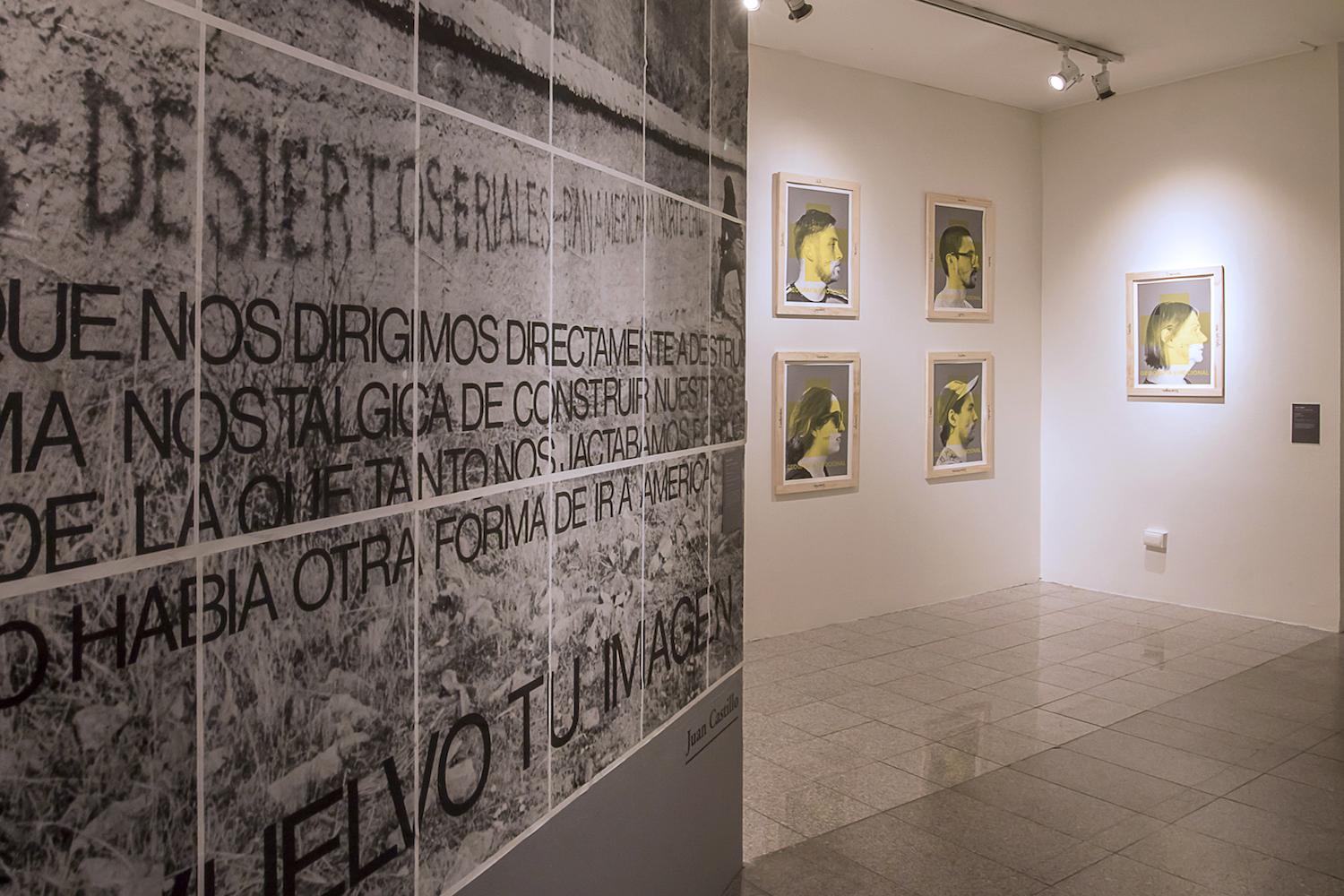 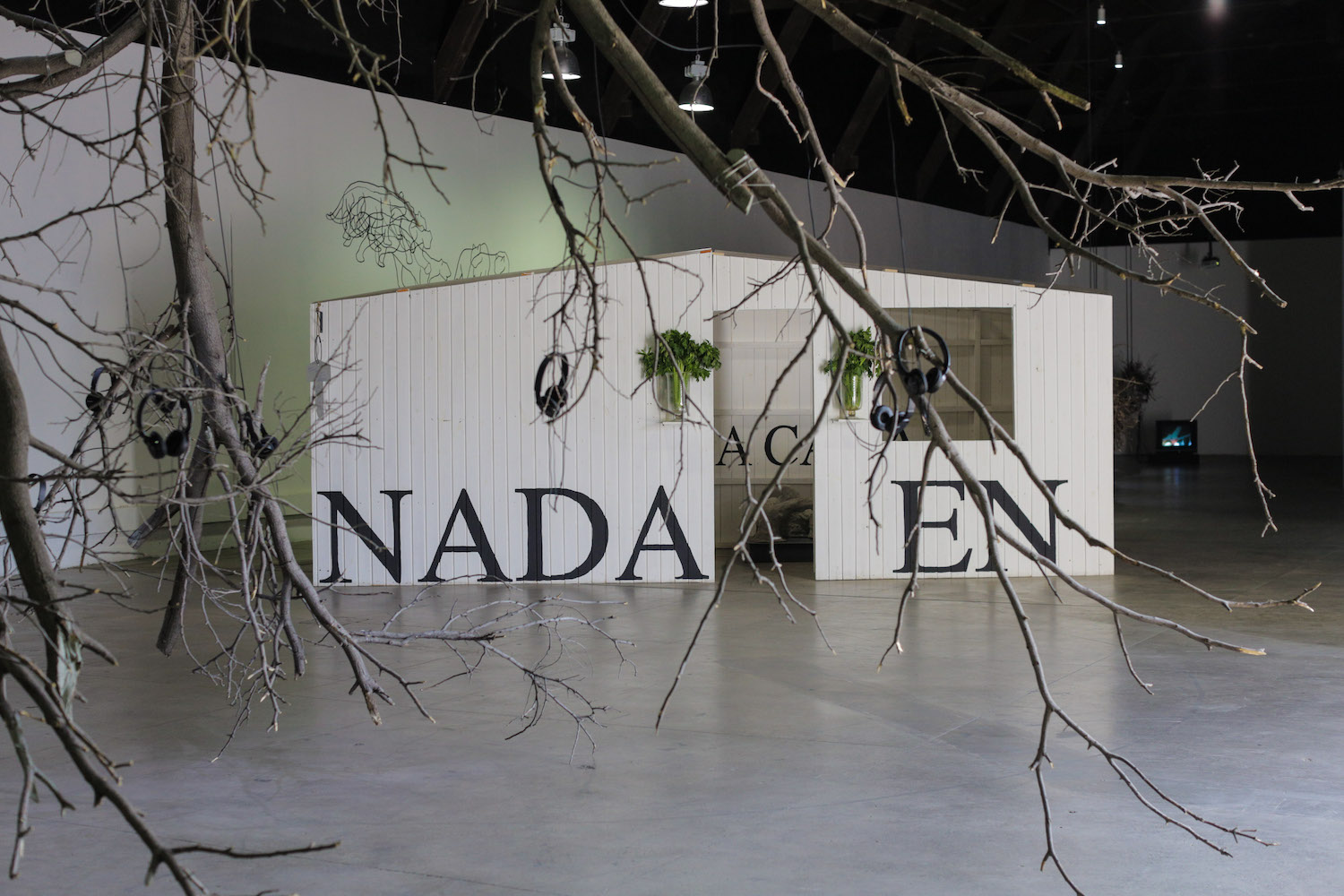 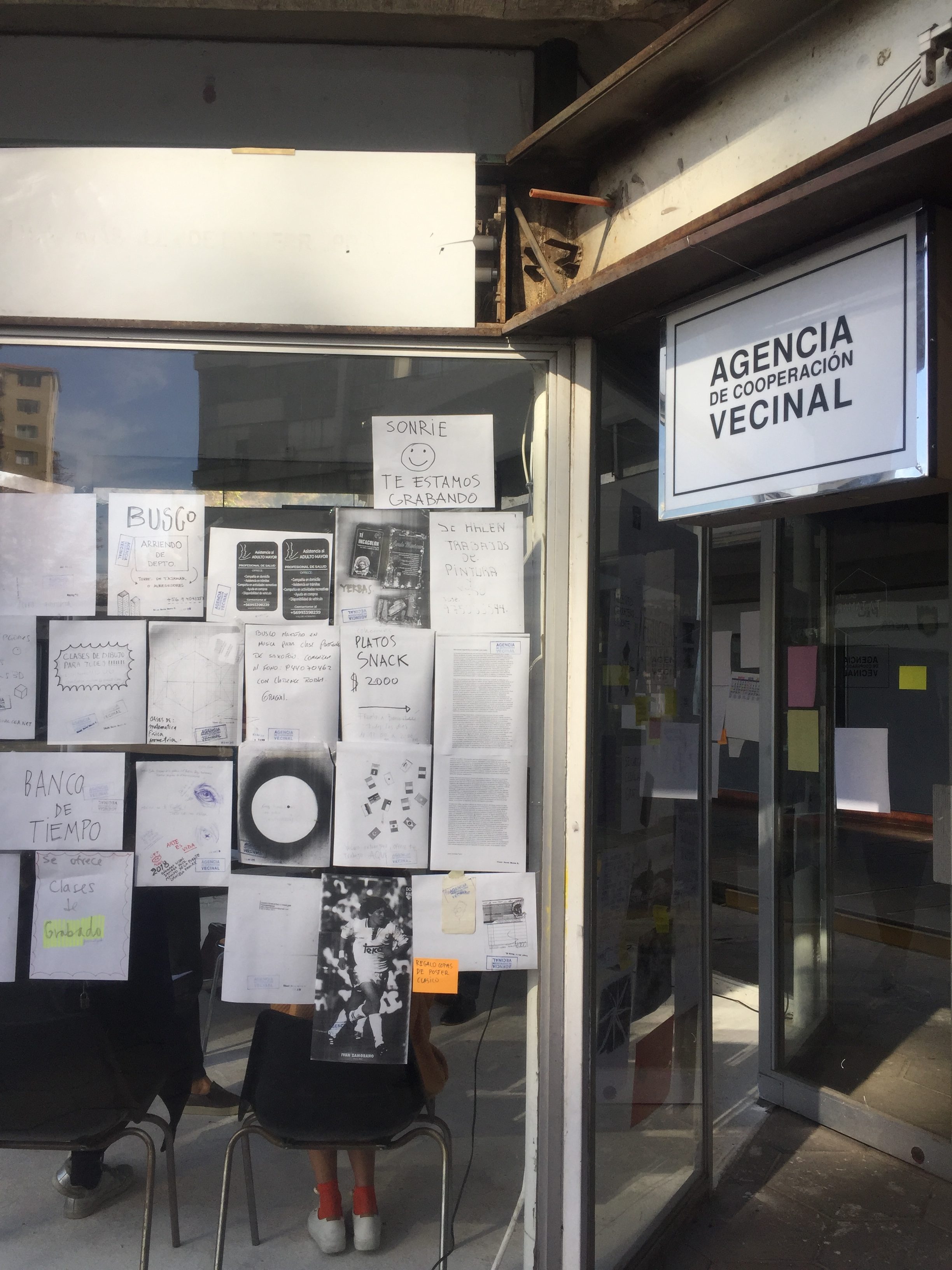 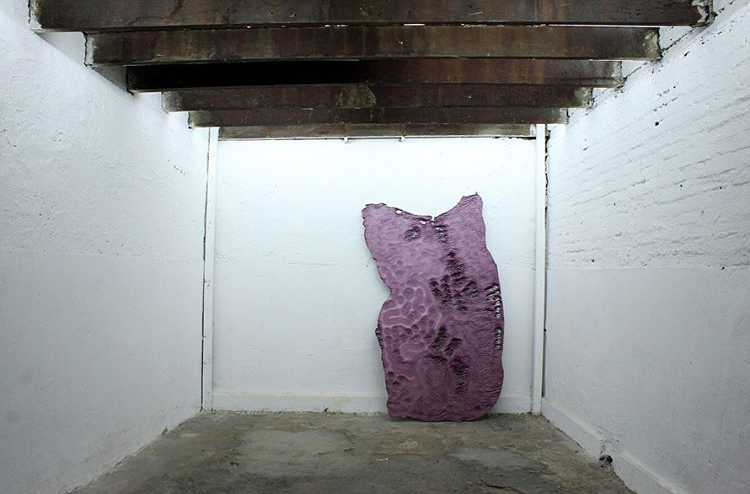 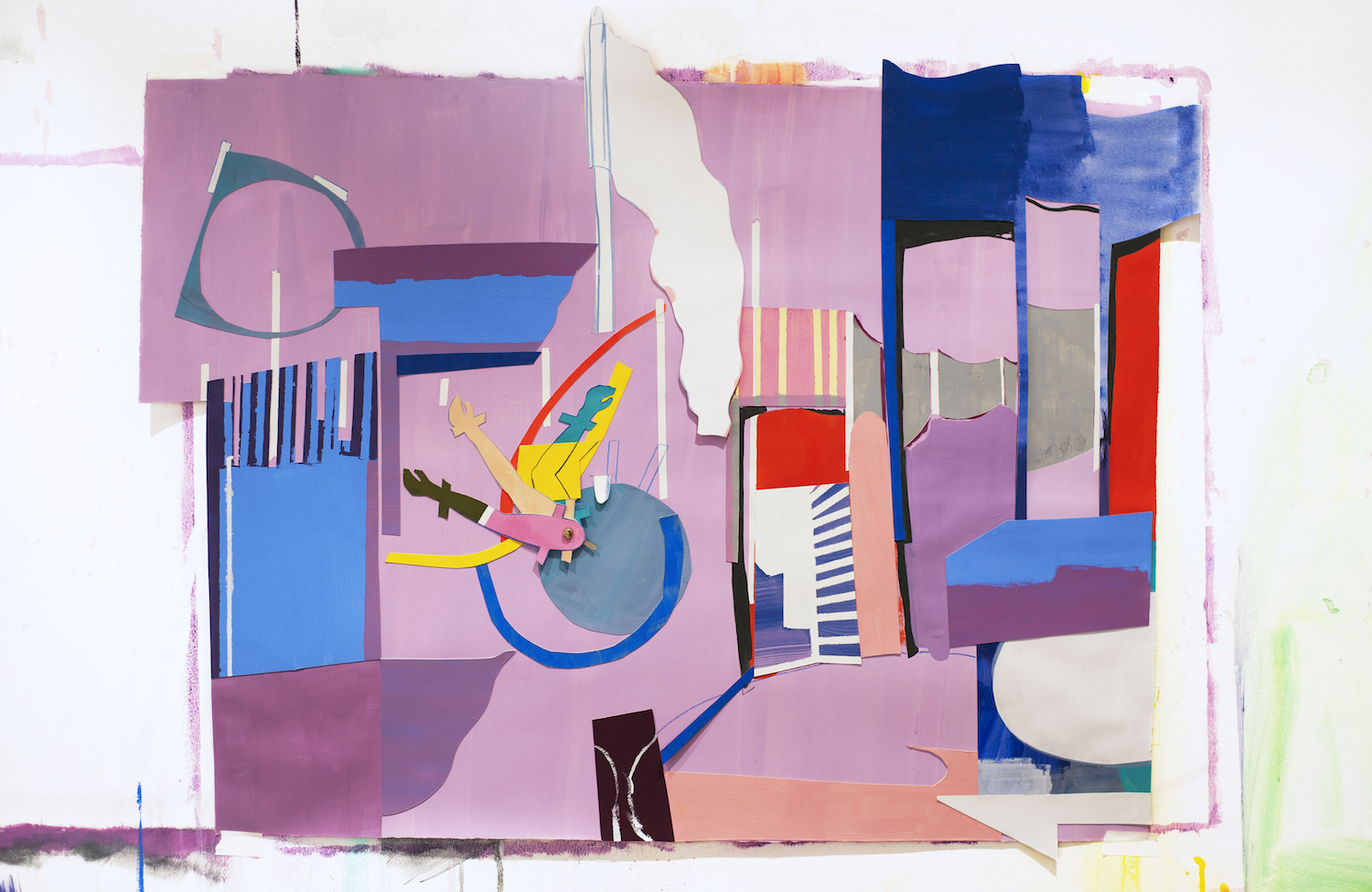 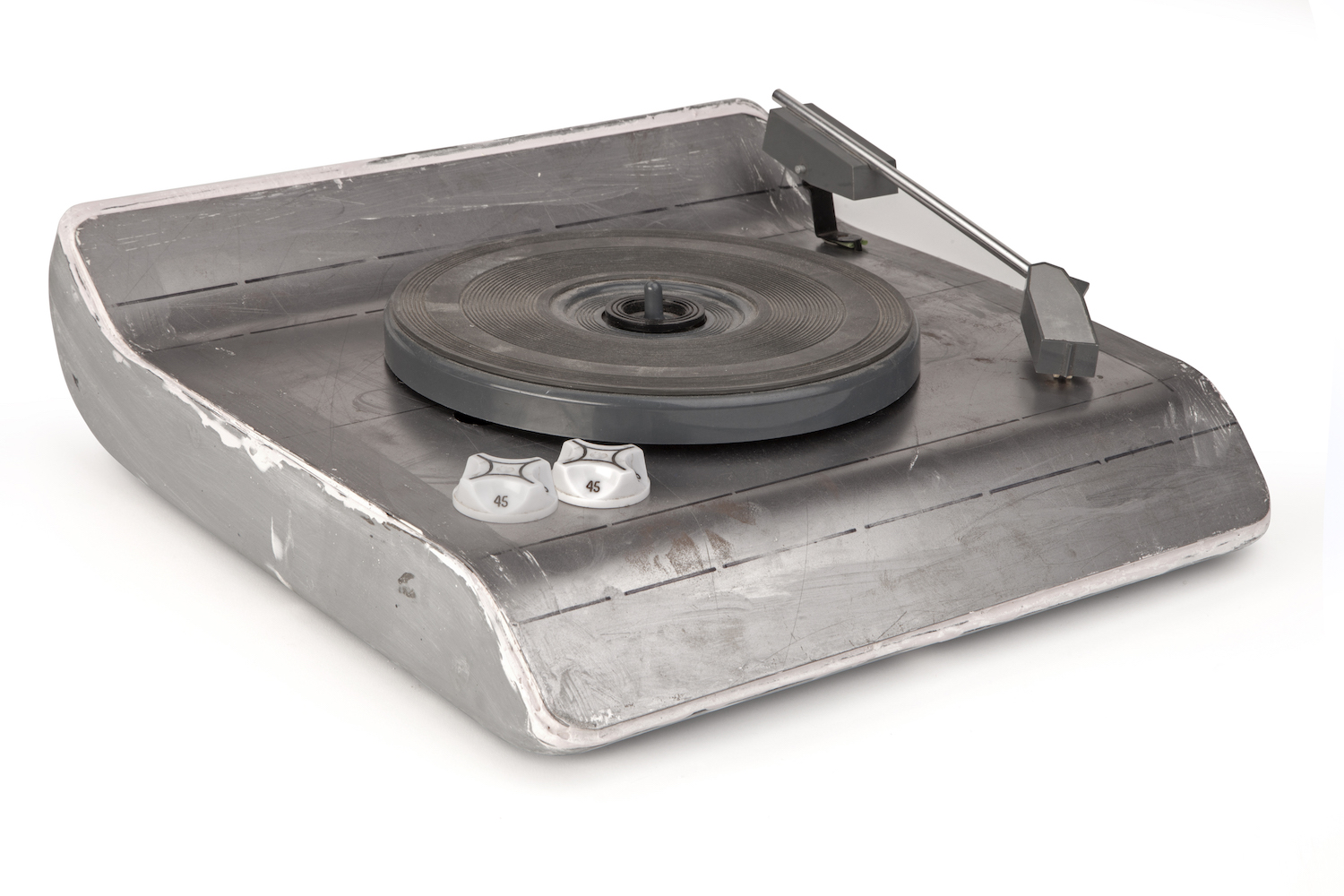 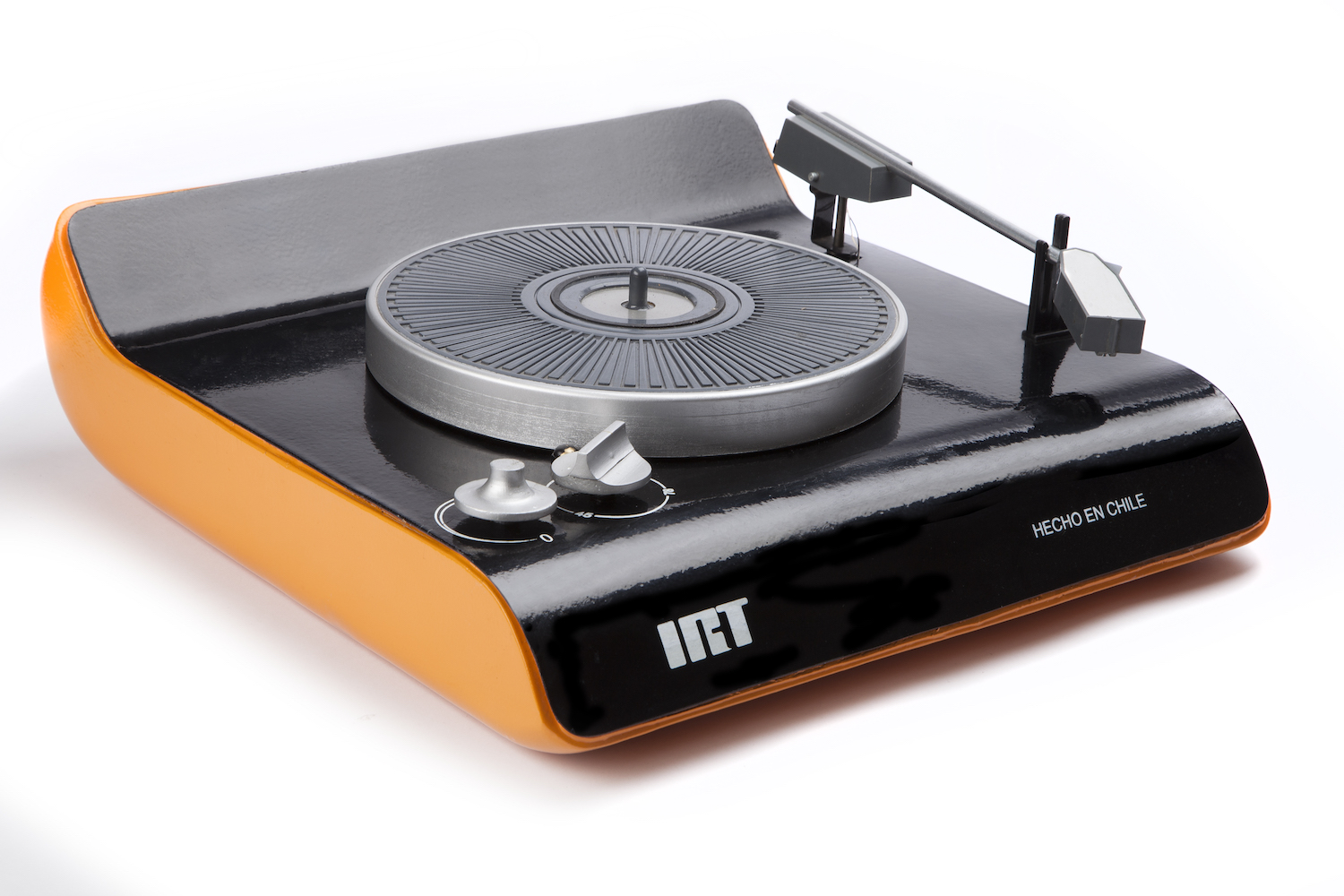 The Bridges Make the Place