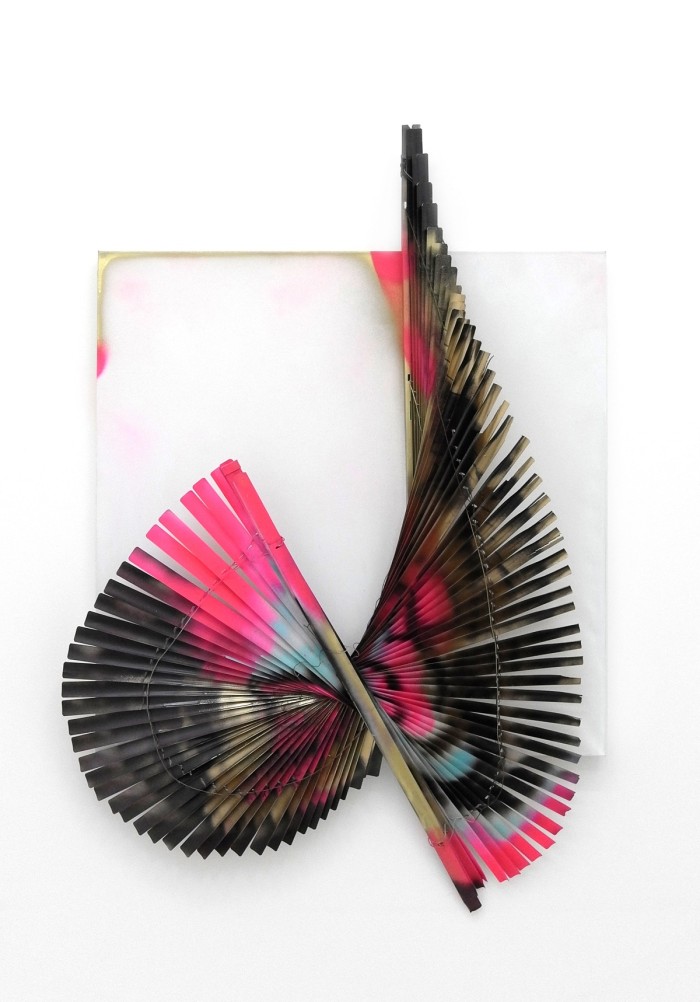 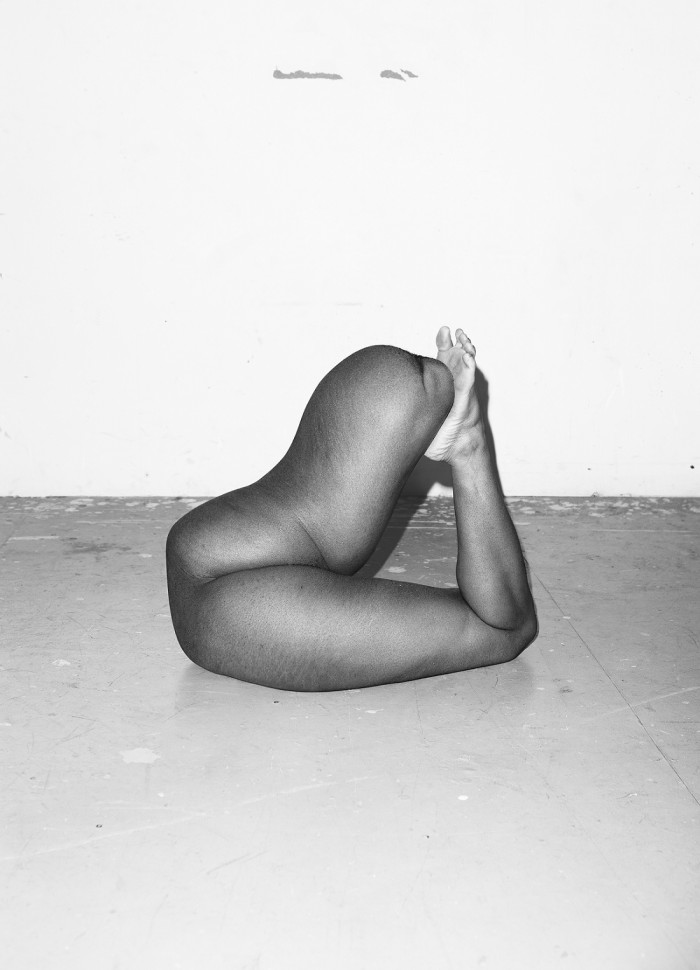 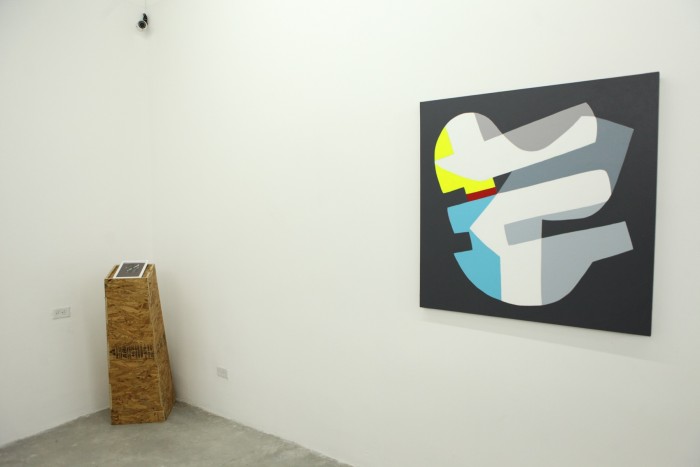 Within art, form is the working of forces that carry an experience of something into fulfillment. Mutable in all parts of the creative process, the form goes from idea to realization by acquiring physicality through the force that preceded its conception. Not only does the form alter constantly, but also the concept behind its structure. While Plato stated that the form was a perfect template existing somewhere in another dimension, it was the art critic Clive Bell who thought of form as something expressive beyond the limits of representation.

Whatever category form may fall in, it is within the artist’s perception that the form acquires the ability to speak on its own realm. There’s an anticipation of the future in each phase of the creative process (both literally and metaphorically). The artist’s perception sees ahead of the decisive trace in order for that single fragment to become a part of a unified structure or form that can only be appreciated upon fulfillment. This ability to foresee goes hand in hand with the innate experimentation process that the artist encounters each time he conceives an idea or form. To experiment is to question everything from reality to the methods that one chooses to represent it, opening up to unknown areas and revealing new qualities in the familiar.

If art is the testament of time and space, it is up to the artists to choose which realm to depict in their creations. Perhaps there is more aesthetic value in the impossible or the yet-to-be realized. Giving life to something that doesn’t necessarily adhere to a certain nature or structure is far more ambitious than limiting the form to the confines of reality.

Even if largely or completely divorced from a recognizable reality, these forms carry within them a cohesion of elements that not only testify on behalf of their times, but also anticipate an arrangement in a field of knowledge that is yet to be established. There’s a certain vanguardist appeal to something that not only institutes its own language, but can also be interpreted in infinite ways without being categorized or related to a specific timeframe. As the past was once ahead of us, the vision of an unpredictable future has taken many forms throughout the years. But there’s a recurrent aspect of taking shapes and elements out of their preconceived states and reassembling them in an unprecedented way that has stood out consistently in artistic proposals, that are not only ahead of their time, but also have a certain insight into the aesthetics of the future.

In this case, the future is encrypted in both material and emotional form, concealed upon metaphors and juxtapositions that indulge our perceptions and feed our anticipation to experience something out of the ordinary. A sense of timing is the trace of genius and there’s nothing more timeless than originality.