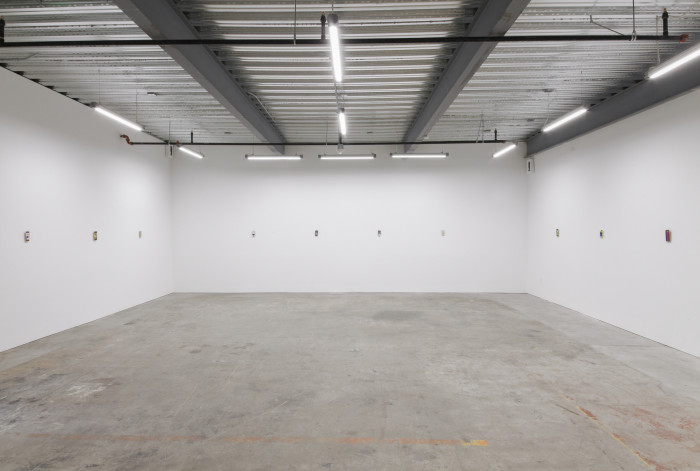 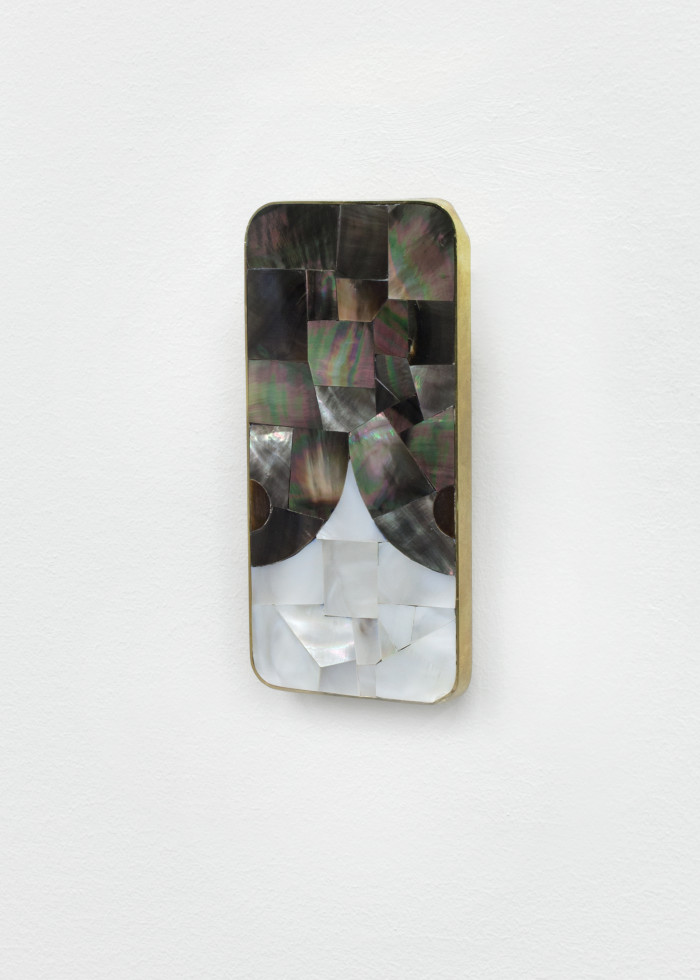 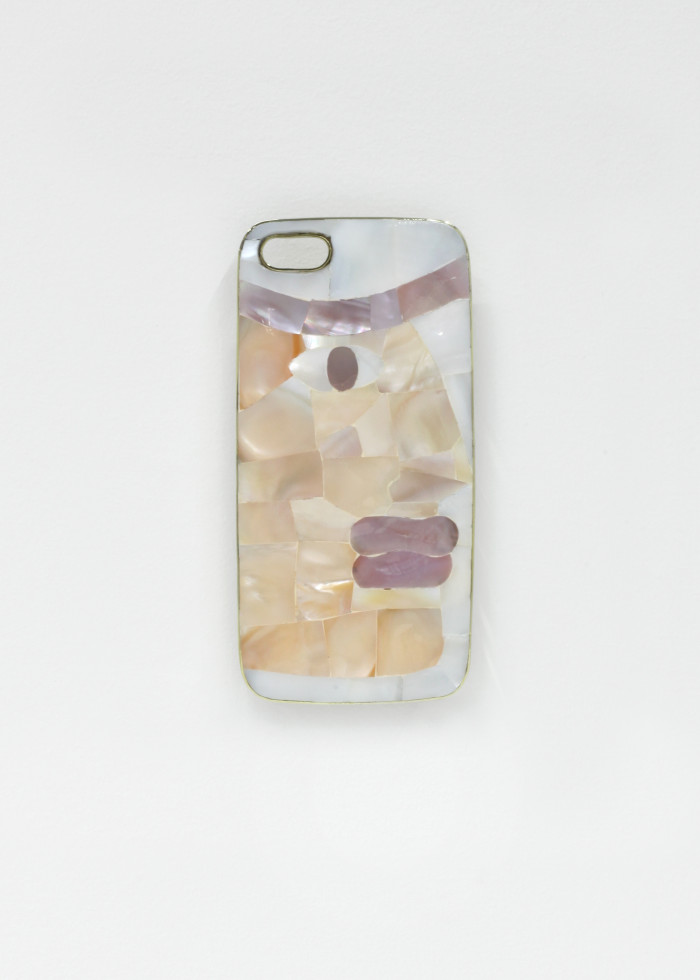 At first, I discounted the cryptic words of the writer. “Naw, it couldn’t possibly be”, I thought to myself, while sipping on 50 year-old brandy. But, upon reflection, I became convinced. The sender’s name was UNIDENTIFIED, but what really got me was the subject line of the email which read:

“Is this what you have been looking for?”