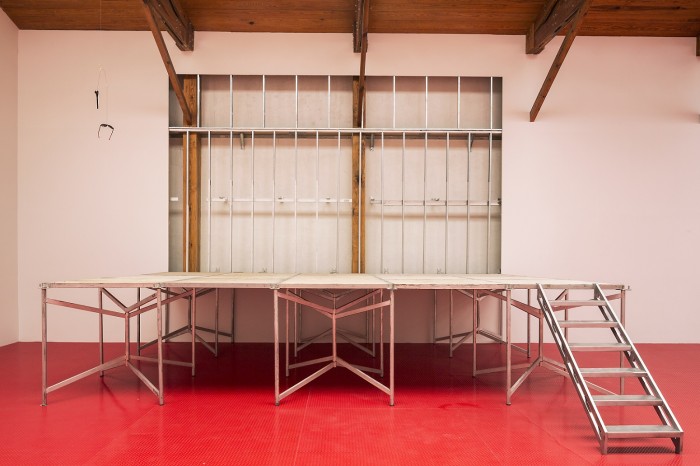 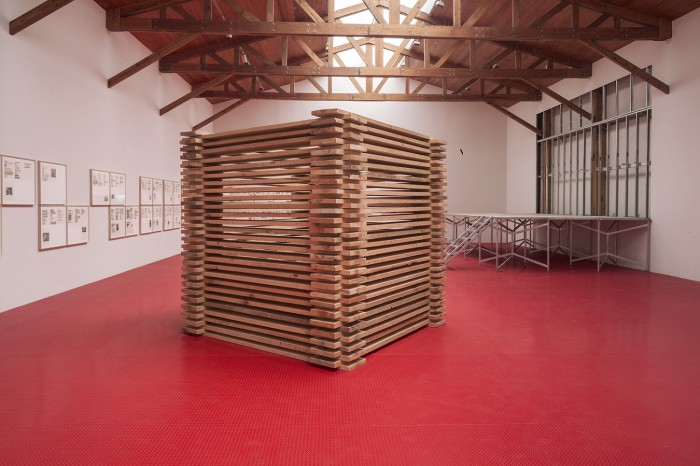 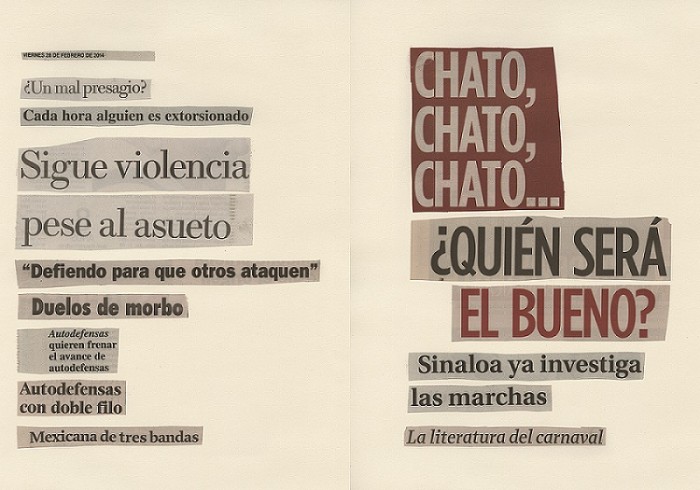 Over the course of two years, the artist attended public auctions in Mexico, acquiring a series of assets that had been seized from organized crime by the authorities. His acquisitions then became the primary material for the realization of the works currently on display.

In dissecting this inventory, Hernandez reflects on the turbulent reality of contemporary Mexico and the attending political, economic, social and cultural implications. Tracing the movement of these objects creates a picture of the national landscape; in a single transaction questions arise that extend beyond our specific context and circumstances: What is the relationship between legality and illegality in the global economy? How are illicit activities assimilated into daily life? How do the mechanisms of money laundering function? What is the role of art within this panorama?

Asset Forfeiture seeks to deactivate the daily information we are bombarded by, through our common sense and reflective capabilities. With intentional indifference to the morbidity associated with drug trafficking, the artist proposes emptiness and invisibility as rich territories for thought and reflection. Everything we can’t see, everything we intuit, everything that has disappeared from a place, calls us to observe and recognize the desert that surrounds us and to consider possible solutions: regeneration, reconstruction, and transformation of absence into presence and resiliency.

Formal qualities ranging from historical references to common art practices recall the mutating world of a kaleidoscope, where the invisible becomes visible, creating a landscape that reveals its own fiction. Similarly, the gallery becomes a scene of tension where Hernández scrutinizes both networks and paradoxes of power. This involves the myths that constitute it, as well as its various perversions, presenting evidence that allows us to glimpse the holes in the State which make up our society, situations in which we often live with a sense of indifference or denial. According to this plot, the artist does not exist outside the problem. On the contrary, he is part of the puzzle, one more link in the long chain of social decomposition.