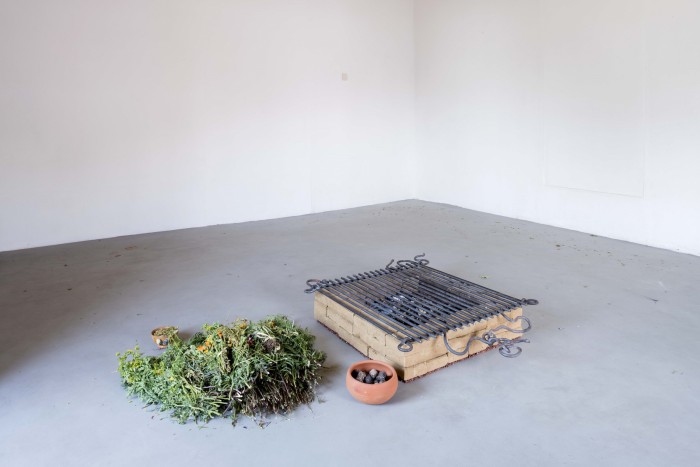 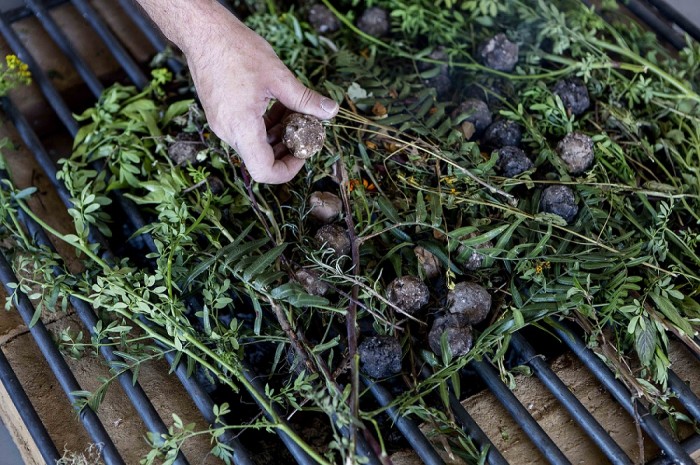 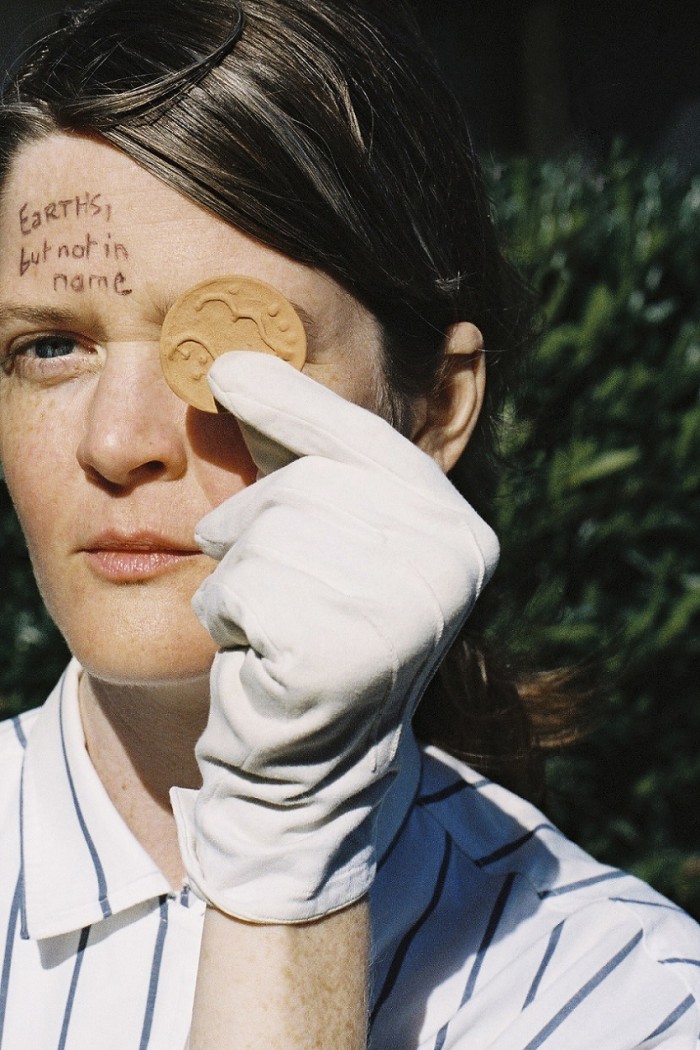 Elusive Earths III is an ongoing in situ work, process, and dialogue between Jennifer Teets and Lorenzo Cirrincione, that looks to the elusiveness of rare clays, soils, and earths with forgotten origins. Over time this research has involved different forms of replication, extraction, and multiplication of processes and their distribution as “clay narratives”.

The first step of the earth works began over the summer of 2014 in Greece. The departure point was terra sigillata (sealed earth), edible medicinal clay pastilles sourced from Greek antiquity that one could attribute to one of the first lineages of pharmacology, and clearly involved an implicit performativity in their preparation. While searching for these antiquated earths on islands in the Aegean sea, other earths were discovered, including industrial clays currently being considered for use in the rare earth and pharmaceautical industries. The second phase of the work presented in Colombia in 2014, featured objects and earth paraphernalia as well as three core samples of Terra preta, also known as “Amazonian dark earth” or “Indian black earth”, a manmade anthropogenic soil of a pre-Colombian nature, created in the slash-and-char method, and controversial for its appropriation and commodification in biochar (carbon sequestring) circles.

For the third iteration in Oaxaca, an itinerary of local earth consumption is traced from seventeenth century Guatemala to one sole family from Tlacolula, who possess the remaining understanding of “pan de tierra bendita” production– an edible clay cake, bearing religious figures. It also brings attention to remaining modes of consumption of “chogosta,” a “mud candy” dug out, sculpted, barbequed, and eaten in Jáltipan, Veracruz. As a constantly transforming exhibition body, Elusive Earths takes inventory of such edible clays and their imaginaries, placing emphasis on the performativity of the extraction of natural resources and the moral economies in pharmacological panacea. A kind of world assemblage and information circuit which itself is embedded in various levels of cultural catalyzing forces: discoveries, trade, standardization processes, the shaping of local practices and the interlaced circulations of knowledge.