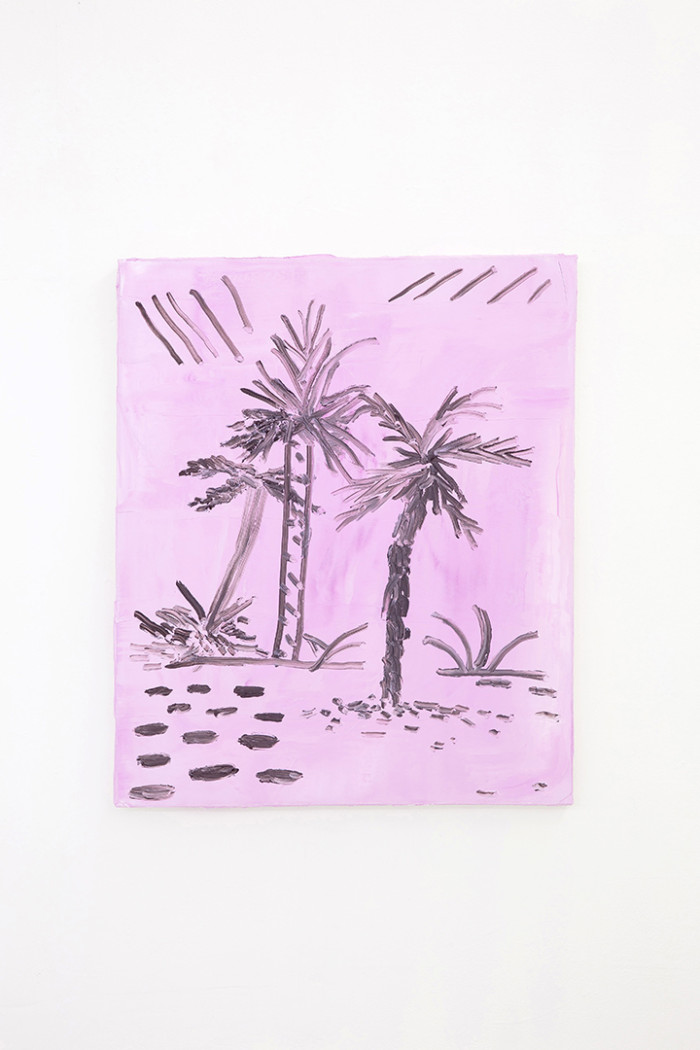 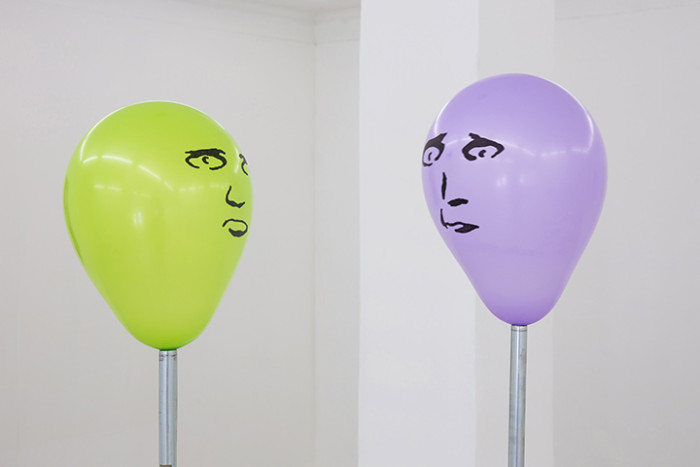 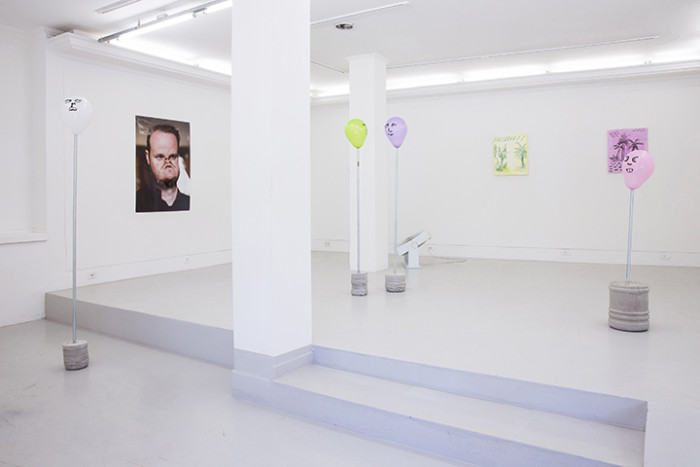 The practice of Belgian artist Dennis Tyfus (*1979, Antwerp) traverses drawing, painting, radioshows, installations and performance, much of which is produced under the banner of Ultra Eczema, his long-running record label and publishing arm.

Daily experience and humour are central to Tyfus’ work. Several weeks prior to arriving in São Paulo, he was interviewed and photographed by a Belgian magazine. Tyfus then proposed to produce a collage out of the photos, rather than the magazine using the original portraits. The resultant artwork led to the title for the exhibition at KUNSTHALLE São Paulo – «Do you want to go on a date with me? … No? … Let’s just be friends, Then?» – and to a fictional dialogue between two imaginary protagonists.

The title forms the basis for a number of works in the exhibition, Tyfus’ first solo show in Brazil: a publication (Ultra Eczema 203), sculptures, oil paintings and a specially-recorded soundtrack, all of which play out scenarios originating from the aforementioned dialogue.