Do you believe in life after love? 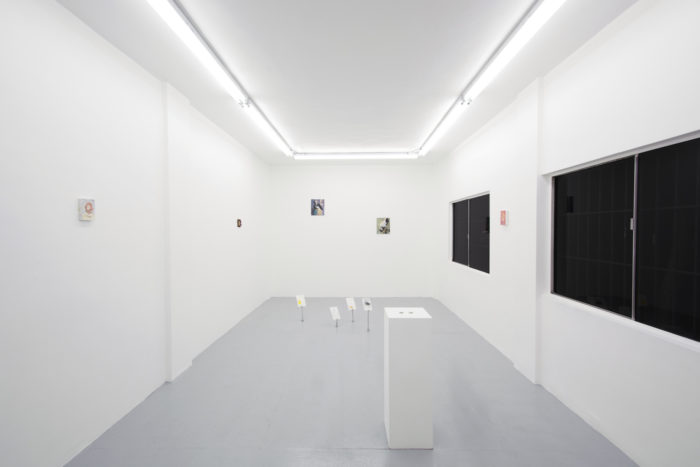 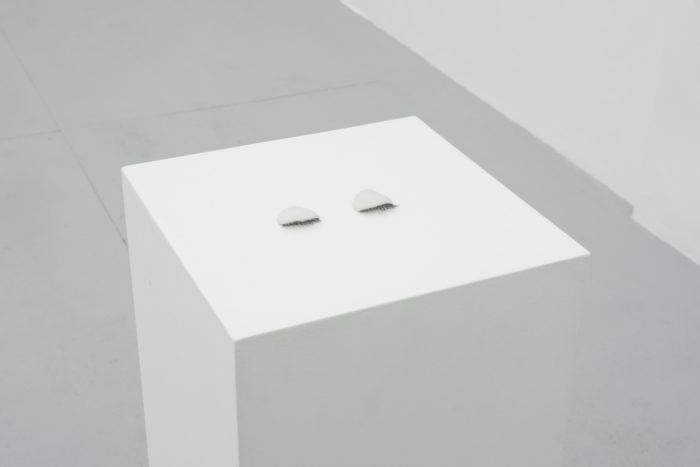 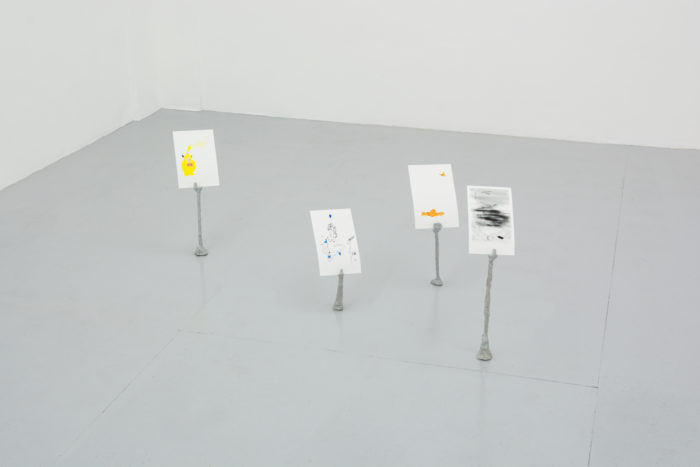 We are here, one year since we started. We have survived the malandros from la Zona Norte, the voracious dollar and our damp walls that fight against the whitest white.

We started with enthusiasm, we did it thinking about your programming like that of a television series. Each month an exhibition, each show a chapter, and every year a season. We even gave you a terminal date, because we do not want to drag you beyond your time just to become The Walking Dead when we can end this like Breaking Bad.

On February 14th while we were listening to Cher on Spotify, it popped to our Facebook an article from Buzzfeed. There we read how the supposedly first phase of love (or limerence) lasts about one year in a relationship. So, because we were in the 11th month of the relationship with you, obviously in our head began to rumble a question accompanied by a 90’s beat background.

That is why―after several chingadazos and so much insecurity―we’d like to answer that question to you with a gift in the form of an exhibition. We wanted to make you happy, to us, to the artists and to the pieces themselves, and therefore our selection was based on the most honest smile that such works could bring to us.

There’s the works of Alida, Maximiliano, and Lucía, who approached the representation of Christian saints, colonial royalty and exotic beings found by medieval explorers through oil paintings. Then the works of Alan, Marisa and Israel, whom through their sculptures made a joke on the conception of what is considered a “fine art”. It is in the formal strategy chosen by these works―their punctual informality and crude gestures―that we find the lightness with which we wanted to approach. We needed to breathe, all together, and that this new beginning felt like a break.

Now, with the lungs full of air and a firm decision to go forward extending through each limb of our bodies, we want to ask you, do you also believe in life after love?

Dorothée Dupuis and Fernanda Feitosa, Director and Founder of SP-Arte, talk about Brazil, its art market and challenges around it