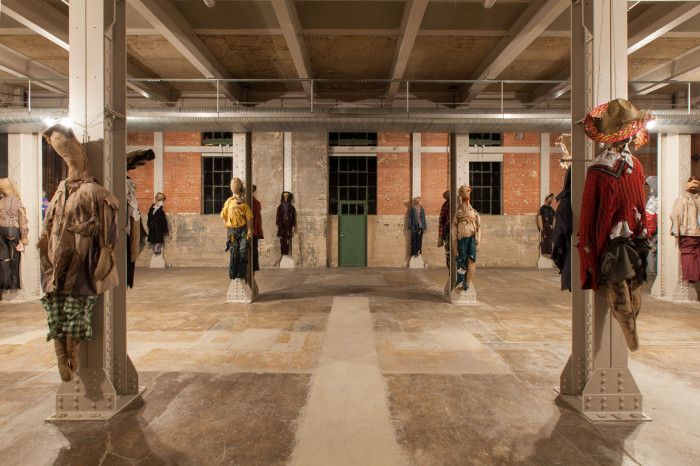 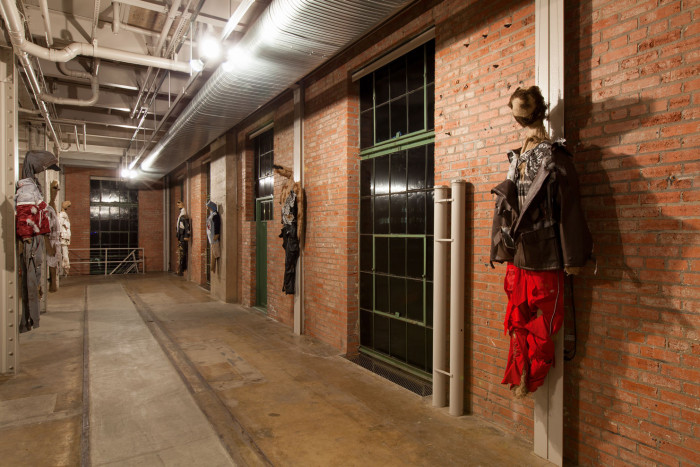 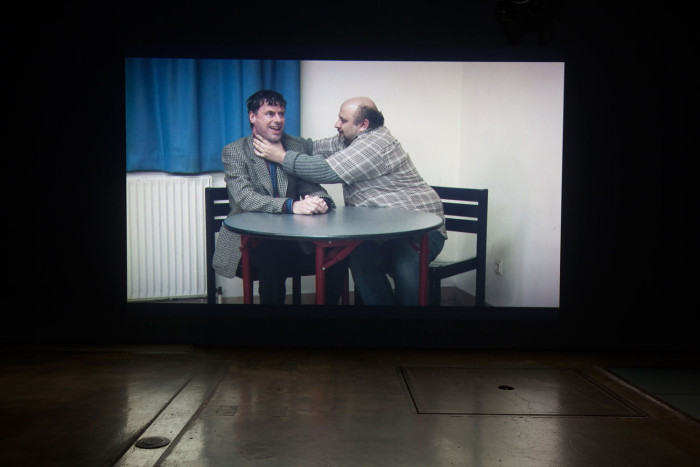 Die Schmutzigen Puppen von Pommern (The Dirty Puppets of Pomerania) are the descendants of an executioner family from Greifswald in the historical province of Pomerania. In the twelfth century, this family had monopolized the execution of death sentences against payment and the maintenance of the gallows fields located outside cities and villages. They amassed a fortune that way. At the height of their power, the empire covered the whole region of Pomerania extending from Greifswald to Stettin in present-day Poland. Given their strong hold on the judiciary, it often occurred that corrupt judges who were under the influence of the family handed down death sentences.

After three generations, the empire suddenly and inexplicably collapsed. It is said that a frenzied executioner brought it to rack and ruin. The descendants went on to roam Pomerania and were mocked and taunted.

Hundreds of years later, they are still around. They resigned to their fate.

The film Ten Weyngaert (In the Vineyard) adopts the name and setting of a Brussels Community Center that was built as a utopian space (but is now frequented by troubled people and remains isolated from the city’s public life). The cast, as is often the case with the artists’ work is comprised of family members, friends and non-professional actors – all familiar people placed in a radically non-familiar situation. The unfolding action becomes an allegory of human behavior under social and psychological “pressure.”

Jos de Gruyter & Harald Thys began their collaboration in 1987 after meeting at the Sint-Lukas Brussels University College of Arts. From this point forward, the artists have made work exposing the bankruptcy of humanity using video, sculpture, drawing, sound, performance and installation. Told through an exhaustive tone with dead-pan humor and a bare-stricken story line – the suppression of mental, physical, and psychological states permeates throughout the oeuvre.

Jos de Gruyter & Harald Thys “Die Schmutzigen Puppen von Pommern ” Is made possible through the support of the Pinnell Foundation, the government of Flanders, Belgium, Galerie Micheline Szwajcer and Isabella Bortolozzi Galerie, with special thanks to all lenders to the exhibition. The artists would like to thank Margot Vanheusdén, Jana Phlips and a very special thank you to Stefanie Snoeck for the fabrication assistance of the puppets.