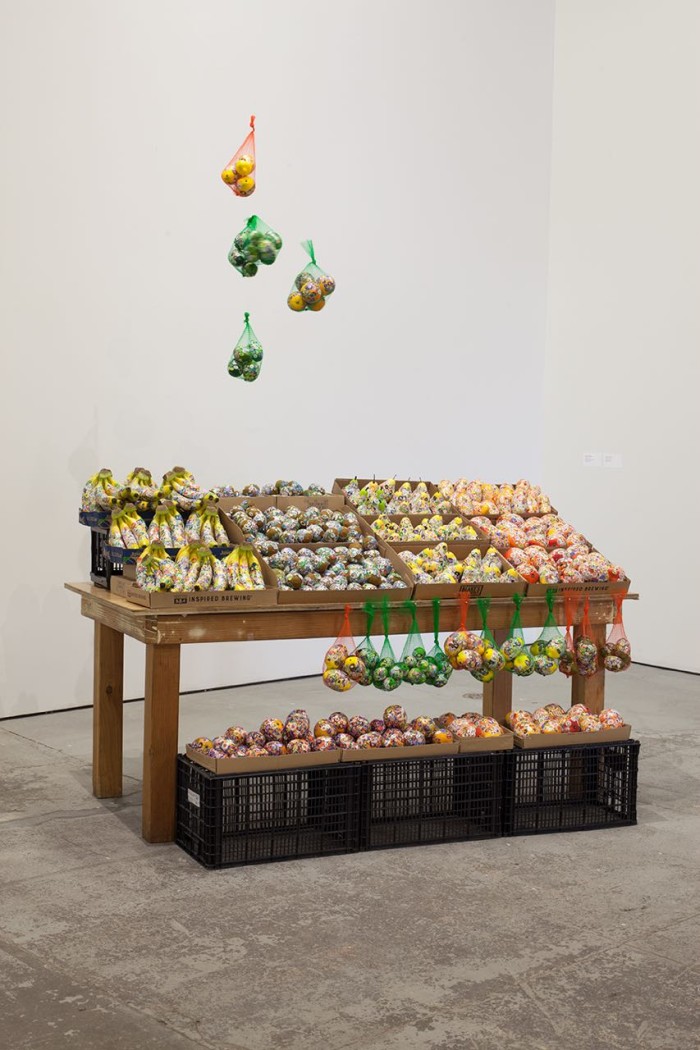 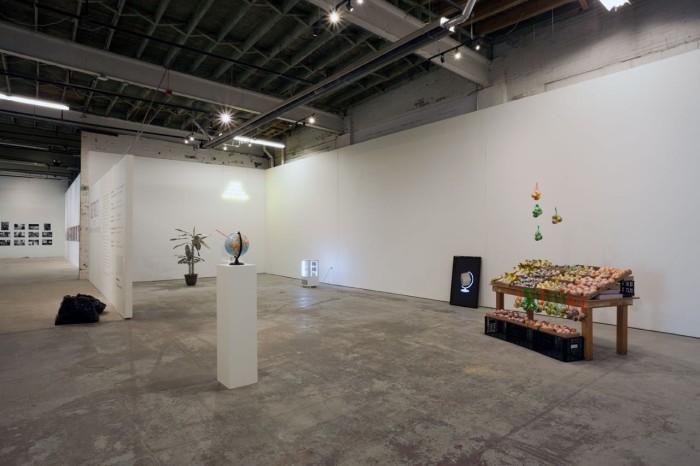 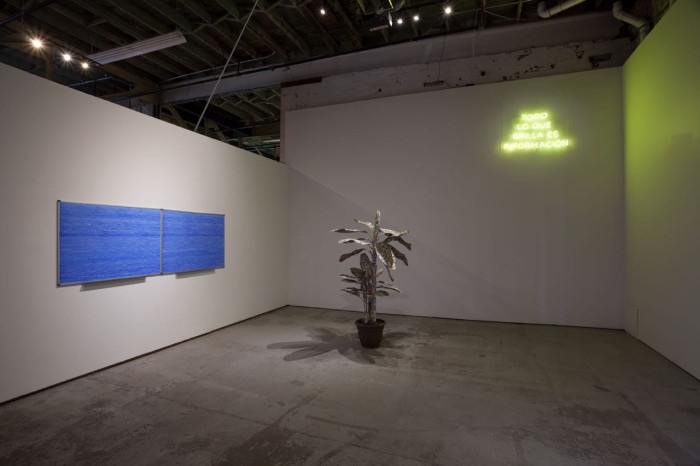 Adriana Martínez (b. 1988) is a contemporary artist born and based in Bogotá, Colombia. Founder and member of the independent space MIAMI (since 2011) and the artist­-run gallery Carne (since 2014), both active in Bogotá. Martínez received her fine arts degree from Universidad de los Andes in Colombia and a postgraduate residency degree from ISA, Havana, Cuba. She approaches subjects such as the aesthetics of money, information, food and garbage in various techniques and ways that can relate with her interest in a growing and shared experimentation of the everyday.

MOCAD’s Susanne Feld Hilberry Senior Curator at Large Jens Hoffmann says, “Cultural identities and their histories are often multilayered, conflicted, and vary in many ways. Yet, the subjects Colombian artist Adriana Martínez, part of a younger generation of Latin American that are breaking out of their immediate region, correlate to larger and perhaps more universal issues that have impacts around the world. Bringing a poetic yet critical sensibility to the international stage, her work revolves around subjects such as the global economy, commerce and transportation often based on the classic gesture of the ready-made that is uncovering how collective memory and sociopolitical imperatives can define cultural production.”