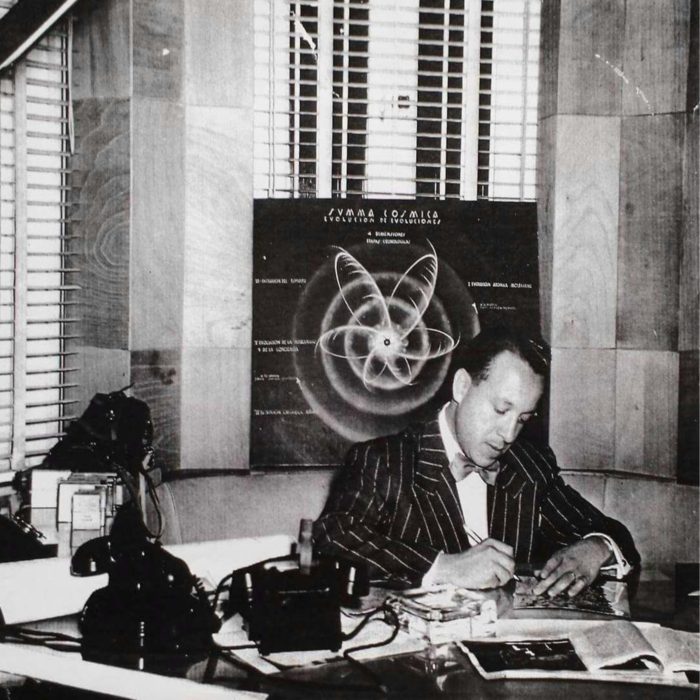 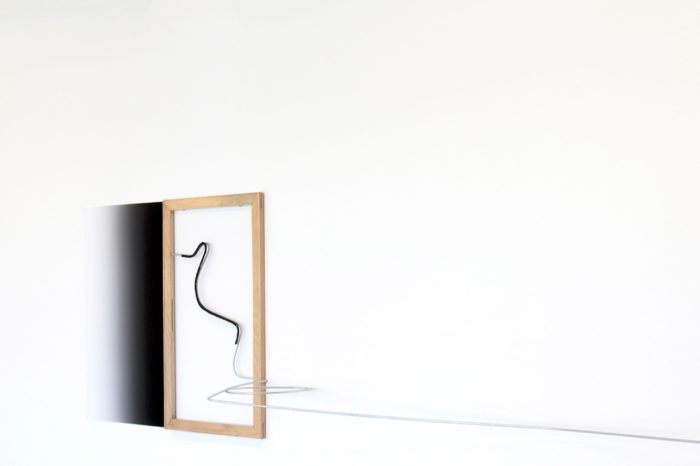 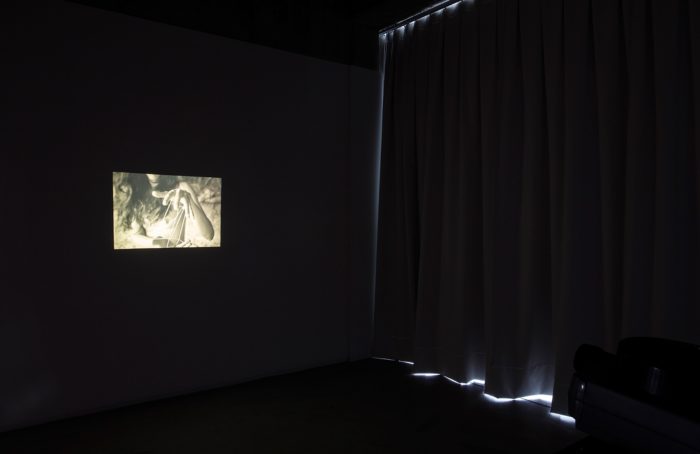 The story of the house is obscure. At the end of the 1940s, a businessman and his spouse decided to build a new house, on the same land, just in front of the one they were living. It was an extensive property, as you can imagine. It covered the entire block of Sierra Leona Street in the neighborhood of Lomas de Chapultepec in Mexico City. I do not know the reason that led them in building a new house. Possibly they where guided by boredom and monotony of their Gothic style mansion.

They decided to entrust the project of their future house to a young architect, Carlos Lazo, who came from a family of architects, from the grandfather. Like many architects of the time, he was religious, a devout Catholic. He was also a visionary, not a dreamer, which is different. He had precise ideas: architectural and urban proposals for an utopian future.

Once the construction was completed, the owners packed up their belongings and moved to the other side of the garden, to their new home in the shape of a cave. However, two weeks have not gone by, when the couple moved back to their old house, as shown by a 1948 newspaper clipping, which says: “they are so scared with the beauty of the new house, they have decided not to inhabit it and only contemplate it from their huge mansion that a less complicated architect built for them opposite from the civilized cave”.

It wasn’t aesthetic reasons, much less contempt toward the architect’s work, which led the couple to abandon their newly built house. They were, rather, the discomforts of living in a cave: moisture, cold and living alongside insects (poor bugs: it’s not their fault to get mixed up between a cave shaped house and a garden). So, the cave shaped house became a sculpture, which the owners contemplate from the other side of the garden.