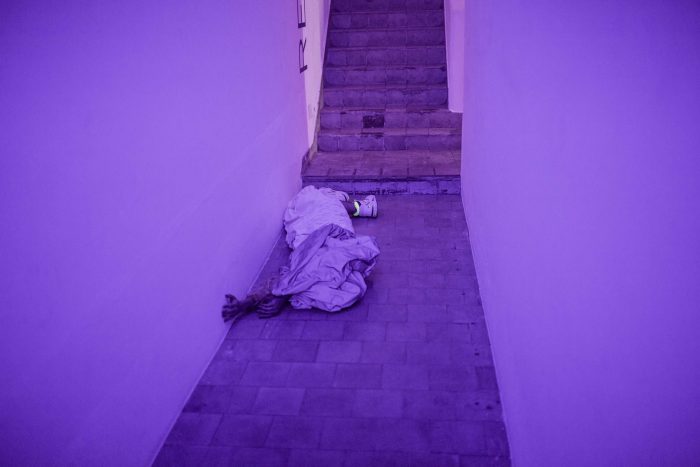 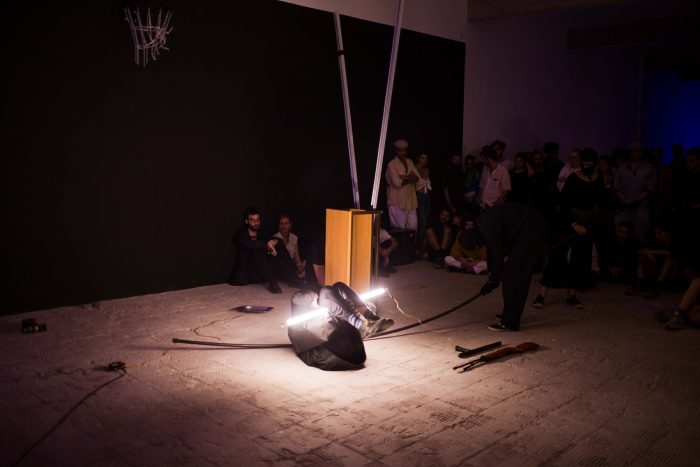 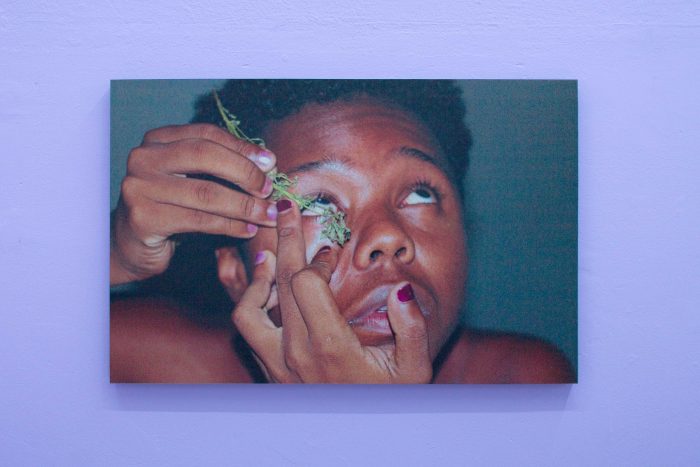 At the beginning of the century we lived on the brink of chaos. And it still stalks us around every corner

Twenty years ago, at the turn of 1999 to the 2000s, my generation was experiencing, for the first time, the complexity unveiled by the transition of the millennium: a computational problem had become a matter of worldwide concern. A simple bug in the double-digit interpretation system for the counting of years, could lead to a major systemic failure capable of causing a huge global disaster.

Despite the fact that nearly two decades have passed since then, we still somehow live under the shadow of the impending chaos that marked the shift to the new age. If in 1999 we feared a turn back of digital time to an earlier century caused by a computational system error, I find myself now, wondering if the millennium bug was not a prophecy for our current moment. A clash of forces between evolution and regression.

We are in November 2019, one month away from 2020. Two decades after that enigmatic turn. The fierce agitation is visible. There is optimism, but on the other hand, pessimism tells us, every day, that we are closing in on the end. On the catastrophe. On the hecatomb. We have never been this anxious. We have never felt this free, nor have we felt this trapped whilst facing the helplessness of radical change in regards to our established standards.

It was under the burden of this paradoxical scenario that I found myself abruptly catapulted into the Beginning of a Century, partly exhibition, happening, and experimental theater, that took place on November 5, from midnight to three in the morning, at Galeria Jaqueline Martins. Germano Dushá’s amorphous curatorial proposal raised questions from its announcement. An exhibition that was not meant to be an exhibition. A unique act that was not a play. A late-night performance that wasn’t a party. It was as if he laid before us, all the vagueness of the times we live in.

In a timely manner, the event revealed that facing such dilemmas is not an easy task. Through the exhibition medium, the act disposed works that required attention and care from the public. Displaced works and continuous presentations that operated between enigma and catharsis, jouissance and weeping. While entering the gallery space, Lucas Brandão’s performance announced the nuisance to be witnessed throughout the night: a body at times inert, at times formally excessive, made me think about the relationship between the inside and the outside of that place and how we make invisible— perhaps due to some kind of defense mechanism of our fragilities—the inexpressive bodies inhabiting the city center. Here, it is worth pondering the counterpoint that is to see another lying body on the floor, only this time, dressed in ÃO, a brand of designer Marina Dalgalarrondo, which has impacted the Brazilian fashion scene with a production that questions, through its excessive clothing, the expressions of individuality related to the freedoms and social excesses in which we are immersed. It is also what shows up on The Double, a work from the artist Leandra Espírito Santo, which presents two resin molds of the artist’s face. The paralyzed smile makes us reflect on the choice of passivity manifested through a semi-frozen smile, or perhaps a lobotomy that makes us no longer react to the facts.

It is in this sense that relationships establish themselves at the Beginning of a Century. Are we ready for this new decade? Are we prepared for our own worldly desires? Santarosa Barreto suggests with her Trabalho Emocional/Emotional Labour —a huge purple screen printed with the words that give the work its title—that the struggles for freedom, equity and the autonomy of the bodies, exhaust us more and more; while Castiel Vitorino Brasileiro proposes a return to ancestral knowledge as a proposition for healing and liberation. There is the beauty of the decolonial proposal to break away with the Eurocentric white male pact, but also the cumbersome work that goes into inaugurating new thinking. We are tired, but we must go on. We continue battling, hand to hand, towards belonging. Towards the freedom of the game played on the courts of any outskirts; despite the NBA, and the spaces which define who can and cannot play. That is what we experience in the performance of basketball players Felipe Rodrigues and Lucas Kanguru. And the game is now, intense, beautiful, black, empowered.

Subsequently, Dushá seems to have let out a lump in our throats, which was felt asleep at the entrance, and which was later exploded in Braille, a performance by Deyson Gilbert, accompanied by Juliana Frontin’s sound performance Insomnia. In the midst of a group of enigmatic balaclava wearing people performing tasks like handling lamps, ice, drills, furniture, pipes, beams and other materials against deep and intense sounds, we seemed to have made a pact there: that no matter what happened, we would stick together. The tension grew, raising questions about our willingness and readiness while facing the edge of a post-apocalyptic and anarchic scenario.

Gilbert affected us with a state of growing alertness, and its apotheosis came with the performances of MEXA group, which employs artistic tactics to defend and promote the meeting of the socially vulnerable population. If the body’s lethargy seemed to have been defined earlier, the group brought the rage’s scream: we’ll all have to see the world as it is!

The bodies rise. The bodies have a voice. They have music. They have names: Tatiane Dell Campobello, Barbara Brito, Anne Dourado, Patricia Borges, Yasmin Bispo and Anita Silvia. They have wills. They are trans. They wear haute couture. They live on the streets, but also attend art galleries. Closing of the cycle. We return to the beginning. The transition that pushes us forward but at the same time threatens to throw us backwards. If in 1999 we feared returning a hundred years back, at this beginning of a century, even if through art, we can point the digits towards a future.

#RenunciaPiñera. Urgent art during the state of emergency in Chile