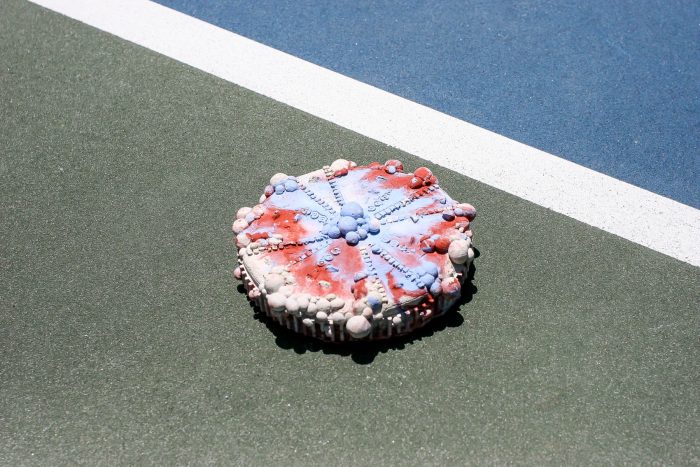 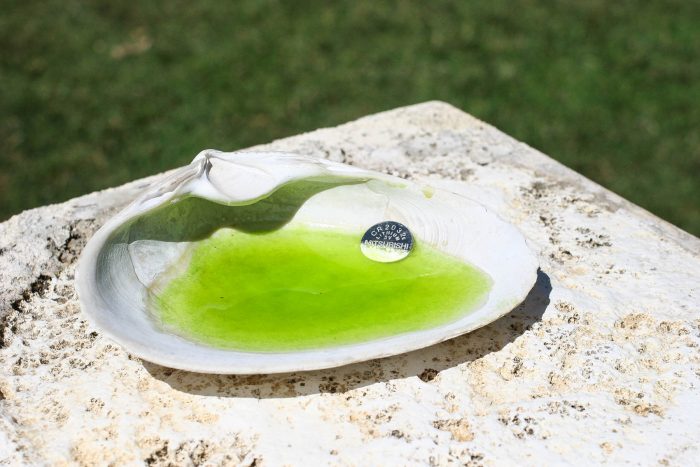 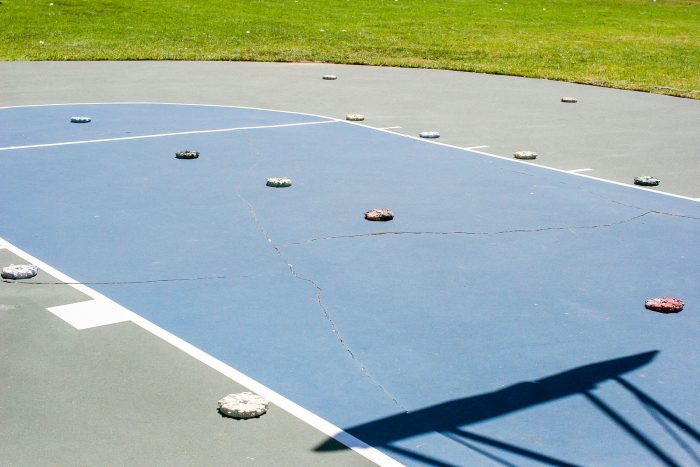 Court Space presents a new series of sculptures by Ánima Correa. Through forms evoking alternative timekeeping methods, Ánima creates an open and non-chronological dialogue with space. Her visual language delves into the extraction of organic matter as a function of colonial time.

Ánima Correa is an artist and writer based in Los Angeles, CA. Her paintings, sculptures, installations, and texts mine the institution of extractivism through the lens of South American geopolitics, culture, and mythology. She has exhibited at Alyssa Davis Gallery, New York, NY; 67 Ludlow, New York, NY; Kimberly Klark, Queens, NY; Callao Monumental, Lima, PE, among others, as well as through several off-site and site-specific exhibitions in Colorado, New York, and Mexico City. She has participated in panels and lectures at El Museo de la Nación, Lima, PE, and MoMA PS1, Queens, NY. Correa received her BFA in Fine Arts from Parsons the New School for Design and a BA in Urban Studies from Eugene Lang College The New School for Liberal Arts. She is a co-founder of project space AMO Studios, which operated from 2011-2014 in New York, NY.