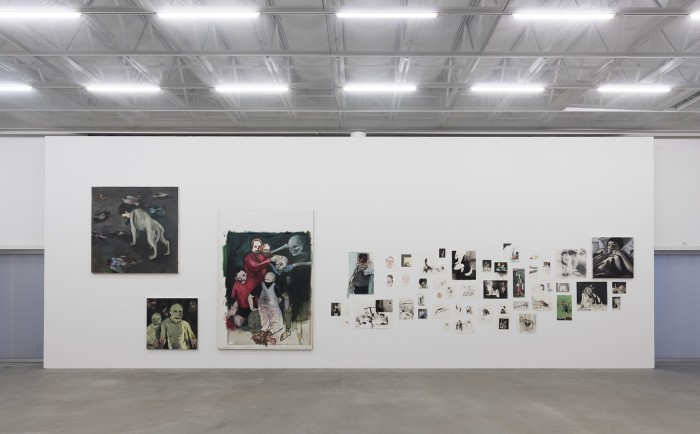 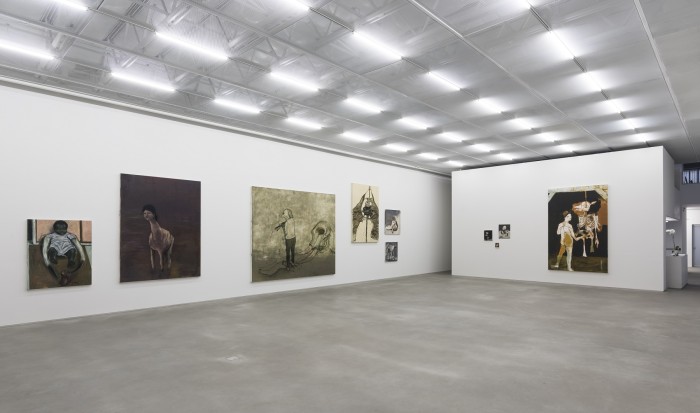 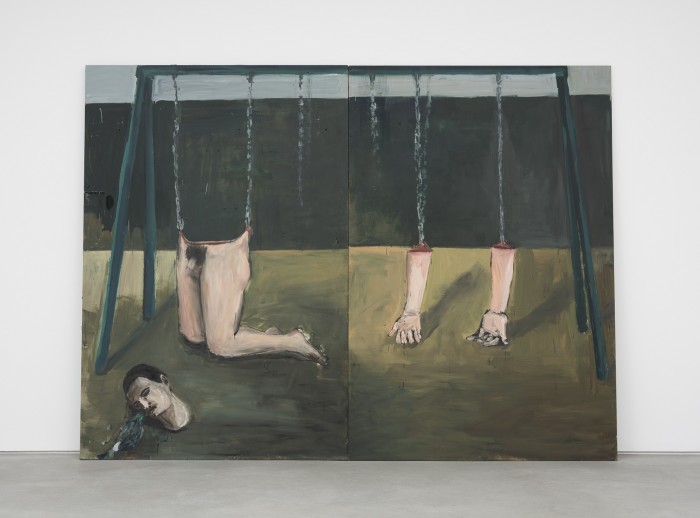 I thought my sister could sprout in a tree of muscles, with branches of bones to lay down flowers of nails. Thousands of nails that perhaps would follow the little sun. Perhaps they would grow as sharp claws.

To sprout, change, renovate are some of the conceptions associated to the seedling. The term also designates a young plant that longs for the action of time. Those definitions bring along with them, among other things, the expectation of development, change, fruiting.

In The dehumanization, the writer Valter Hugo Mãe tells a story of a girl whom, facing the death of the twin sister, questions about what has been done to her body. That which is buried comes to represent the image of the body, which disaggregates under the actions of animals under the ground and on the core of something fruitful. The dubious condition of the planted girl is established, of a body that is carcass and seed at the same time. Something that with the naivety of the childish imagination makes the girl’s body gives branches and fruits, just like nails and teeth, in a disordered growing process. A seedling body from which disparate and ambiguous elements sprout; where disconnected parts cohabit.

Seedling bodies reappear in Eduardo Berliner’s recent production, in works that bring to light the way in which his figurative universe operates hybridizations. As one walks into the exhibition one sees a flautist with a snout, a dog with a kid’s head and a doll with horn-arms. In the same universe scattered autonomous elements circulate with no right origin or destiny, like members that connect to a balance or parts that conjoin to make reconstructed faces. Berliner performs an exercise in which the observation of animals in a museum of natural history and upsetting human figures cohabit with still lives and gazing apparitions. They are images that bet on the power of transmutations, recombination and maiming in the space between the human and the animalistic.

However, those operations do not justify themselves only in terms of the origins of their images; it is not enough to identify figures sourced sometimes from observation exercises and others from the imagination. The new artworks raise a weight, a kind of disturb, whilst one observes situations in which the daily normality, the oneiric and the shattering coexist without much distinction. At the end it is unknown what is real or imaginary, what is innocent or dangerous, if there is or there isn’t a shifting of the explicit reason of the painting.

Berliner’s images, however, are solid. They are paintings, drawings, engravings and watercolors with density and their own constitutions that gain complexity by the accumulation of gestures and chances on the manipulation of the media. Each work imposes itself as a body in the presence of observers. At the end, Eduardo Berliner bets on the ambiguity of seeing: that it is recognizable and not recognizable that on the surface of the canvas, of the paper, of the wood. A permanent game between abstractionism and figurativism underlies the discussions on the imaginary: it also regards pigment, light, size and distance.

Between the imaginary and the material, these seedling bodies bring to light something that is ongoing in the work of Eduardo Berliner. An inflection seems to have occurred recently allowing one to give other connotations to his images and think the intensification of chance and dexterity in his painting and drawing. The planted girl by Valter Hugo Mãe echoes in Berliner’s production not because of a direct reference to the author’s universe: one finds in both of them the instant in which the potential to change gathers the most diverse paths, where the rickety and the gracious, the prosaic and the brutal germinate.