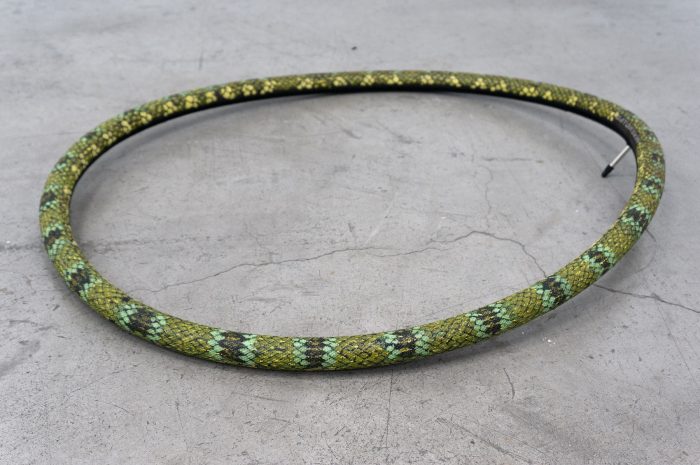 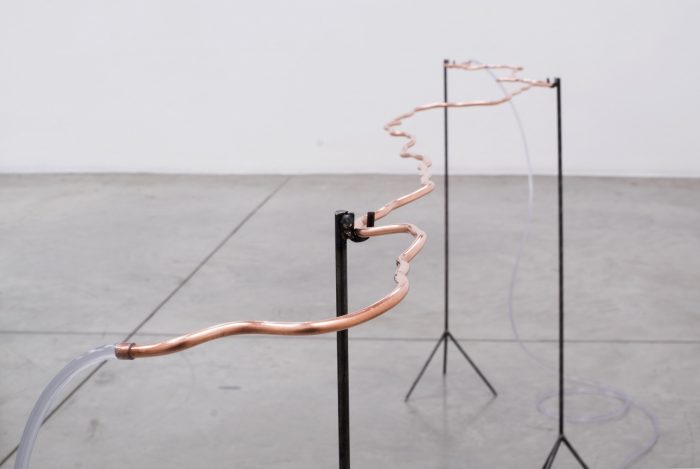 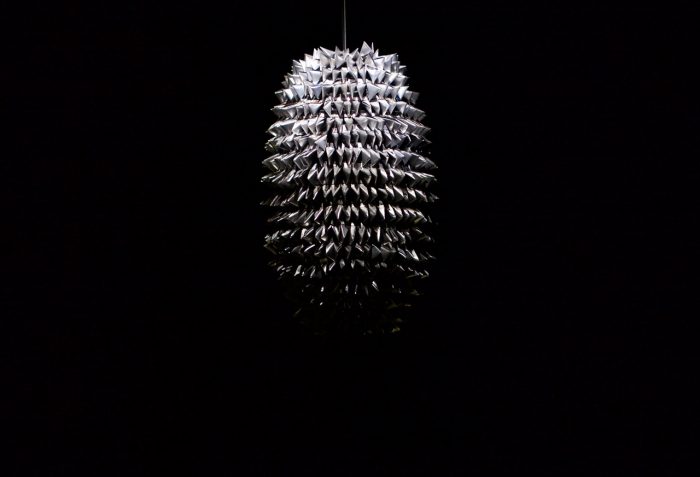 When making a map we graphically and symbolically project the scale of values ​​that we establish within a territory. This is constructed from a perspective of the multidimensional spherical space translated into a two-dimensional graphic code. The cartography we do around the inhabited space proposes the apprehension of the world in symbolic, cultural and geopolitical terms. The Nonoalco Tlatelolco housing complex stands on what was once the islet of Xaltelolco, where the homonymous Aztec city was established. Since then, Tlatelolco has experienced different periods of splendor and fall. Suffice is to mention its importance as a political and economic vortex of Mesoamerica, its leading role in the generation and distribution of knowledge from the “New” to the “Old World”, the fact of being the first modernist project of Latin America and the dystopia it carries from within, such as its consequent abandonment and the current gentrification, as a result of the speculative economic model and its brutal exercise of capital.

Recognizing Tlatelolco’s powerful background as generator and carrier of the cultural structure of Mexico, artists Balam Bartolomé (Ocosingo, 1975) and Antonio Monroy (Toluca, 1984), propose the Tlatelolca Biennial, an artistic layout based on artistical and historical investigation that aims to connect the physical and symbolic space of Tlatelolco from a metaphorical wrap, that comprises the area of the housing complex, a national symbol of dystopia around progress and modernity.

The Tlatelolca Biennial will be managed in two stages. The first will be developed as research-production residences with a 2-month period each, where artists and specialists will work along through a series of events (talks, drifts, community activities, projections, etc.) that may enrich their research around the axes established in advance. This is scheduled to happen from June of 2019 to May of 2020. The second phase will be an exhibition on 2021, that will include the results of the participants of the first phase, plus other artists that invited along the way. The purpose is for the artists to have the opportunity to investigate and relate their own processes with and from the territory, under the following axes:

Artists will operate under the Mesoamerican figure of the “tlacuilo”, women and men who were educated since childhood to register, through drawing, the myths, genealogy, history and politics of their society. This forced them to know about fundamental issues: mythology, astronomy, zoology, botany, history, geography, etc., what we would actually appreciate as the structure of knowledge.

Tlatelolco Biennial is generously supported in its first stage by PAC-Patronato de Arte Contemporáneo and Central de Maquetas, with a collaboration with El Asunto Urbano.