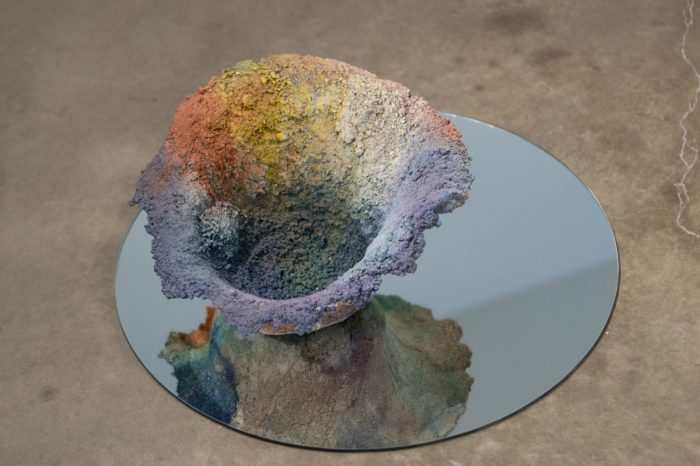 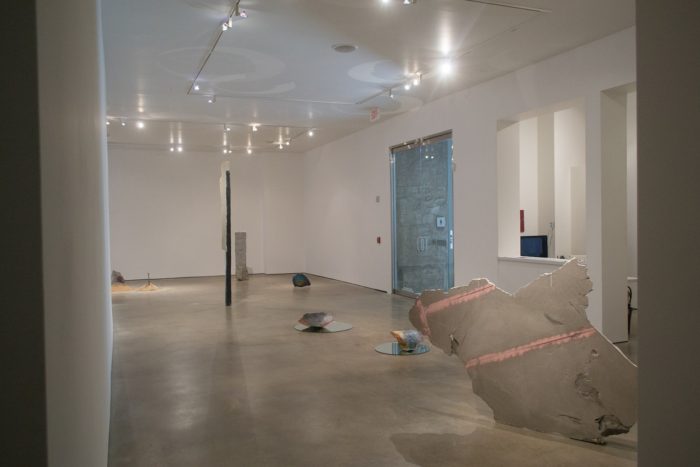 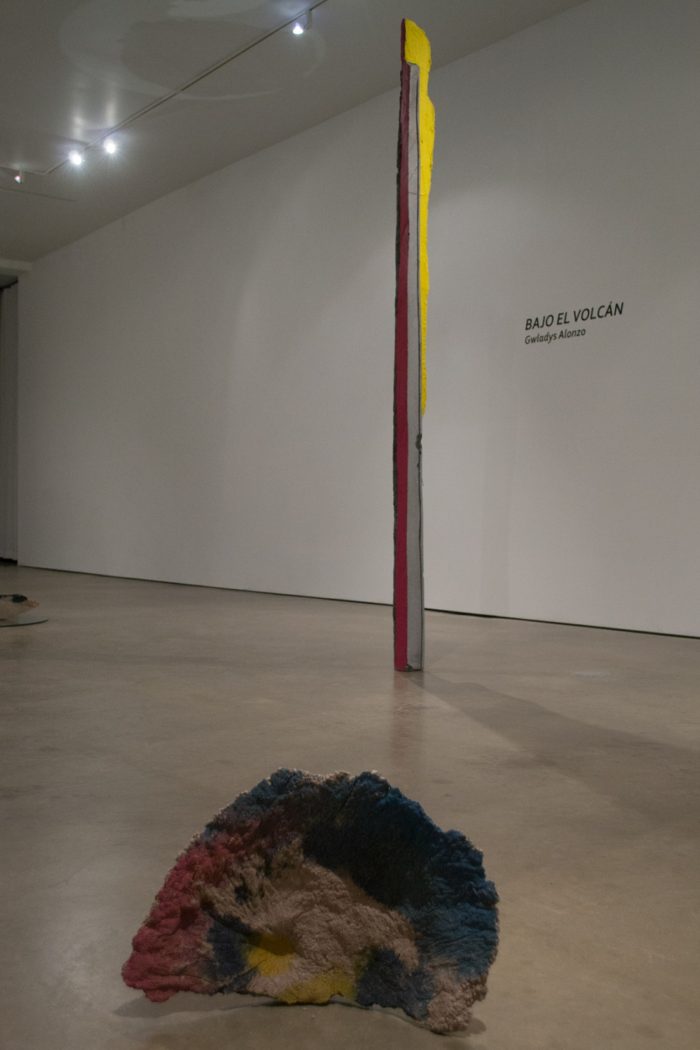 “The odors, the heat, the dust of Mexico, the weight of the climate. It can beat you. The immensity of the mountains, the density of nature, of the greenery. And especially Oaxaca, where the height of the mountains is impressive. But in the North, I felt a much deeper emotion: a gulf of an immensity of hollowness -an emptiness. The landscape is so vast, and there you are in the middle of it all, alone, and it swallows you, it encompasses you. Mexico is savage and animal -intense like you could lose control in an instance.” – Gwladys Alonzo

Then the immensity of Mexico for Alonzo turned into a more disturbing feeling. “In Oaxaca, the tone was less serene and calm. I felt the need to put things on a more human scale: that of my body. I had at first a euphoria in regards to the spaces, but in Oaxaca, I no longer felt peace. I felt the terror connected to the spaces. Some moments, you feel the world affects you, and others you feel that it’s you who affects the world. I chose to control and adapt it.”