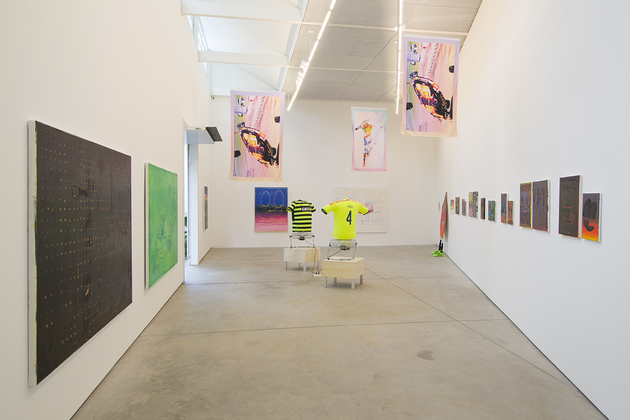 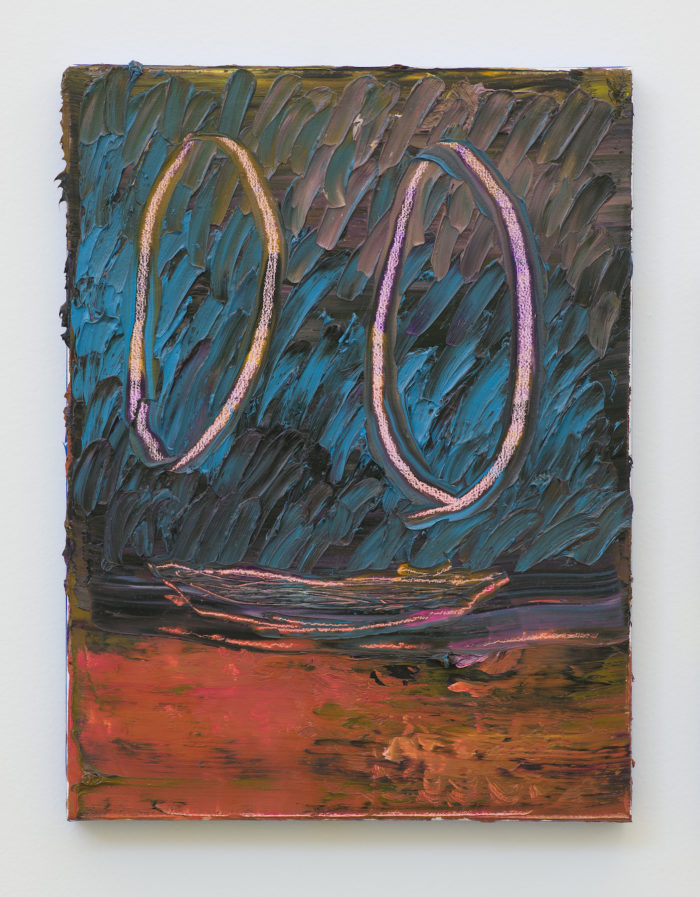 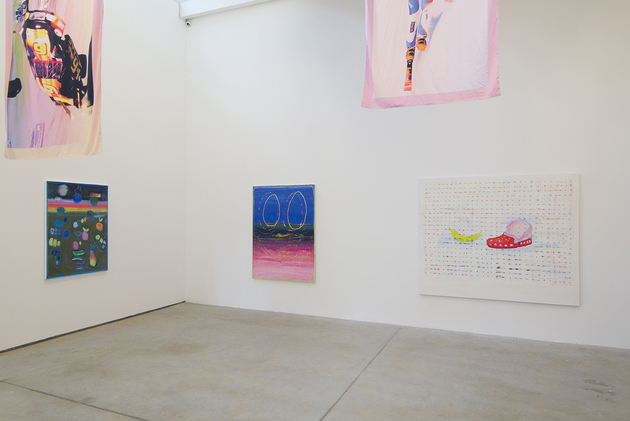 Luciana Brito Galeria presents Pedro Caetano’s (b. 1979, São Paulo) first solo show at the gallery, aqui now here agora nowhere. The most recent addition to the gallery’s roster of representations, Pedro Caetano was enthusiastically received by critics, curators and collectors at the latest editions of the art fairs Art Basel Miami Beach and SP-Arte, when his artworks were included in renowned collections in Brazil and abroad. With aqui now here agora nowhere, consisting exclusively of new works, Luciana Brito Galeria is allowing its public to get to know the artist’s production at greater depth. The exhibition will open on Saturday, June 9, and will run until August 18.

Having directed his own gallery and also acted as a curator, Pedro Caetano’s multifaceted experience in the contemporary art system and his broad understanding of this field is reflected in the complexity of his artistic production. Caetano’s work reveals his interest in the relations between high culture and pop culture, between formal rigor and material precariousness, which he uses to critical and ironic effect. Although he works with a variety of artistic languages and media, painting lies at the center of his production and provides the source for his vocabulary, which later unfolds in other techniques. His paintings are rich and complex, combining a playful visual language with a rigorous treatment of color, gesture and movement – characteristics that are also present in his objects and installations, which seem to arise as three-dimensional developments of his pictorial universe.

Divided in two moments, aqui now here agora nowhere will include paintings, sculptures and ready-mades, simultaneously reflecting the cohesion of Caetano’s visual lexicon and the artist’s technical versatility. All the works in the show evince the artist’s interest in the ironic encounter between unlikely objects to generate new readings and meanings. Above all, and as indicated by the show’s title, the artworks gathered in the exhibition compose a commentary on what the world currently is, more particularly, what Brazil is here and now: a society where the ritualistic aspect of objects charged with symbolic value can no longer be distinguished from the banality of virtual languages; a Brazil on the eve of yet another World Cup, a moment that inevitably makes one think about what Brazil was at this moment four years ago, and about all the changes since then.

Aqui now here agora nowhere springs from the always uneven clash between reality and expectations, approached by the artist through multilayered works that convey a reflection about questions inherent to the contemporary art universe, its codes and languages, while furthermore allowing for readings that also apply to real-world contexts.