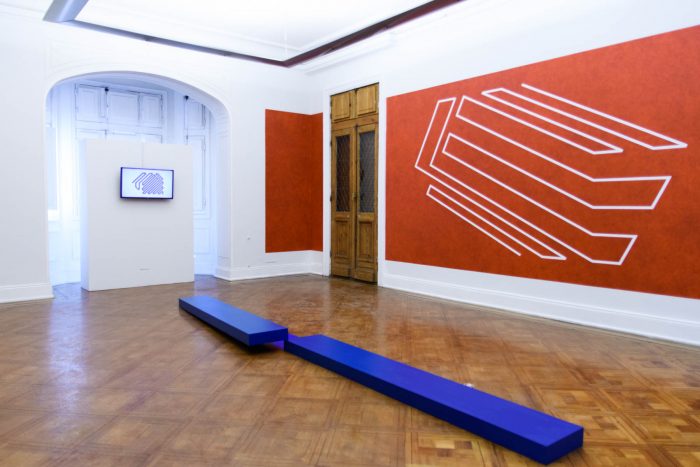 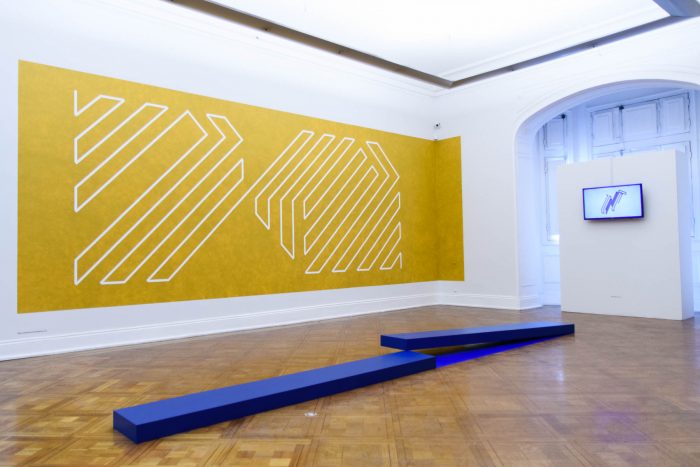 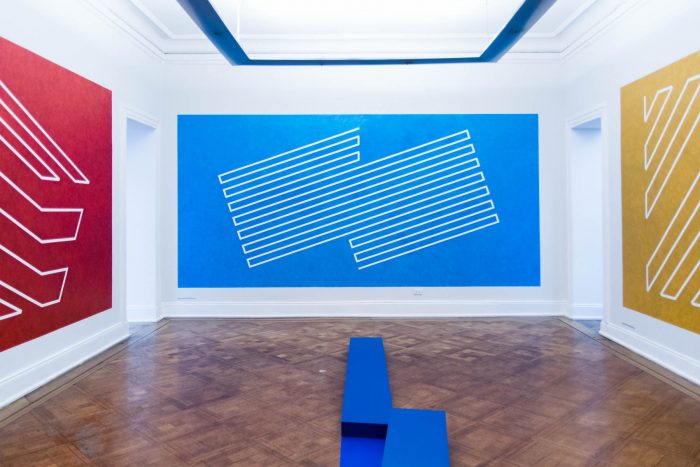 This exhibition is a review of the work of Chilean visual artist and teacher Hugo Rivera-Scott. Using the symbolic figure of navigation and its contingencies, the show proposes a double analogy for the artist, whose career begins and develops next to the sea, in the Valparaíso area. Initially in his home town, where he received his first training at the Municipal School of Fine Arts of the Viña del Mar and later in Valparaíso. There, at the beginning of the seventies, he became one of the articulators of visual arts in the Arts and Technology School of Universidad de Chile.

The exhibited works date back to the end of the 1960s up till today, and include three interventions specifically created for this show, an ephemeral part of his vast series called Diagrams.

This anthological exhibition, which is also a look at a certain epochal scene, presents a series of works by Lilo Salberg (1903-1998). This is the first large scale review of her work in a Chilean museum, and its aim is to highlight, together with her practice, her relationship with Rivera-Scott, as mutual masters and friends, emphasizing the context of joint creation that emerges in the weft of an active regional production, that is diverse and self-legitimizing at the same time.

The exhibition includes, as co-authors or indirect presences, the works of other artists, who converge with Rivera-Scott in a moment of vibrant relation between visual arts and written —or sung— word, through the friendly encounters in workshops, readings and debates in the Valparaíso Region.

The title of the exhibition is also related to taking a stand, to defining a stance, “to drop anchor”, not only from the artist’s view of their work, but also of the obscene phase of violence and repression that broke Chile after the 1973 military coup, which was early and brutal in Valparaíso. There, in February 1975, after Rivera-Scott’s detention, the Chilean Army opened up a War Council process against him, titled “Anchor 637, against Hugo Rivera and others”. Some of those “others” in the process became disappeared detainees; the War Council concealed the fact, since they didn’t appear before the Council and were presented as “unaccounted for”. Thus, the word “with” in the title represents the will to revert that military accusation, including those peers, artists and friends that are today invited to appear before the public through their mention and a narrative that, while singular, remains collective.

As a central axis of this path, the exhibition opens with a series of collective works called Specters, a name taken from a story by Juan Emar, in a context where the role of play as a human practice of freedom was crucial. It is followed by a selection of colages (a Hispanicized term) by the artist, drawings that include objects and vice versa, as well as his Diagrams, objects with a permanent stroke that may well be a methodology for thinking about drawing. The show concludes with a set of works by Lilo Salberg, an artist whose versatility and radical technique is astounding. This is an attempt to visibilize dialogues that make possible new art narratives in Chile, in which sometimes the less strident voices have had a vital significance in the practice, experimentation and teaching of the collective.

—Text and curatorship by Daniela Berger Prado and Hugo Rivera-Scott

Kiss the Hand You Cannot Bite