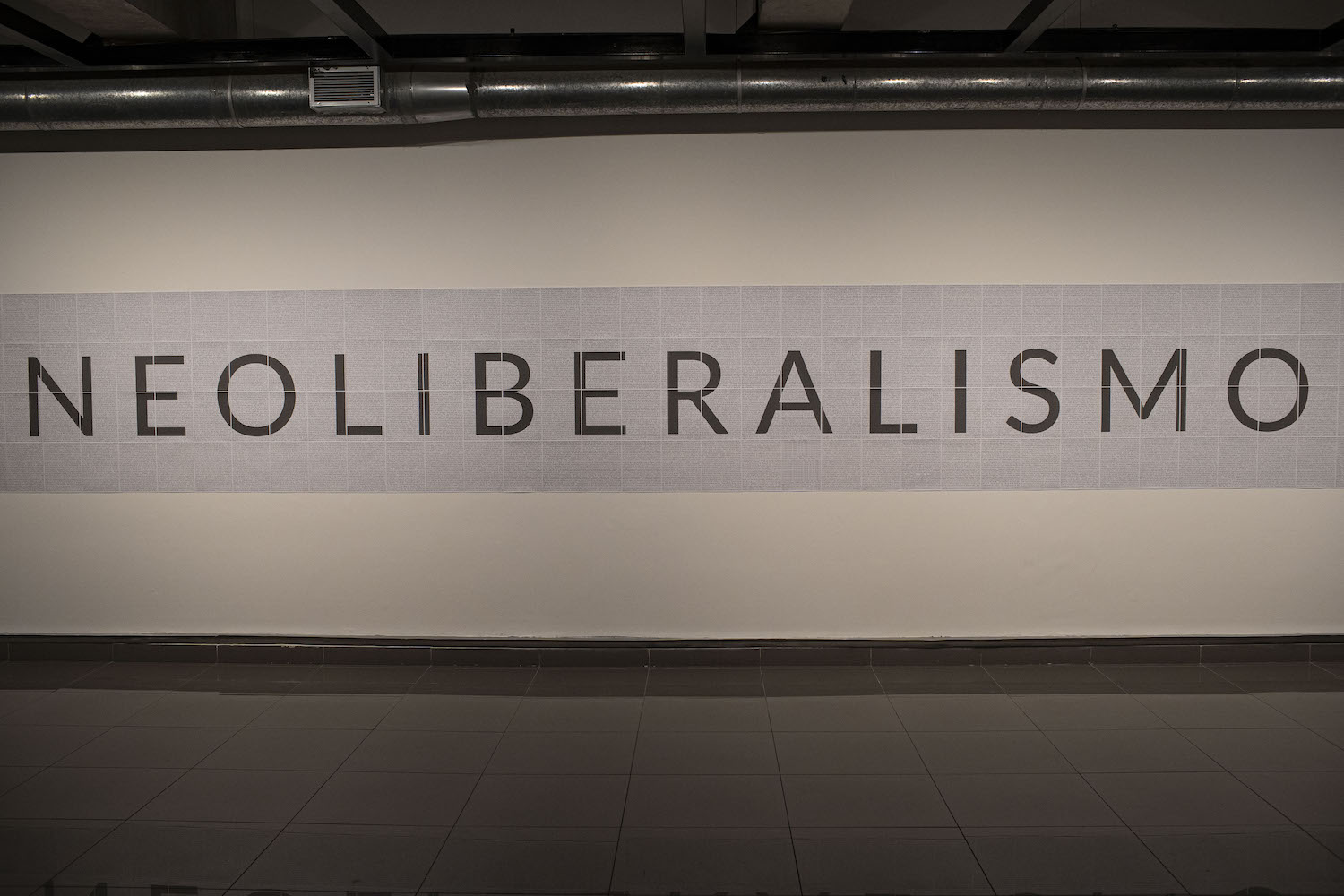 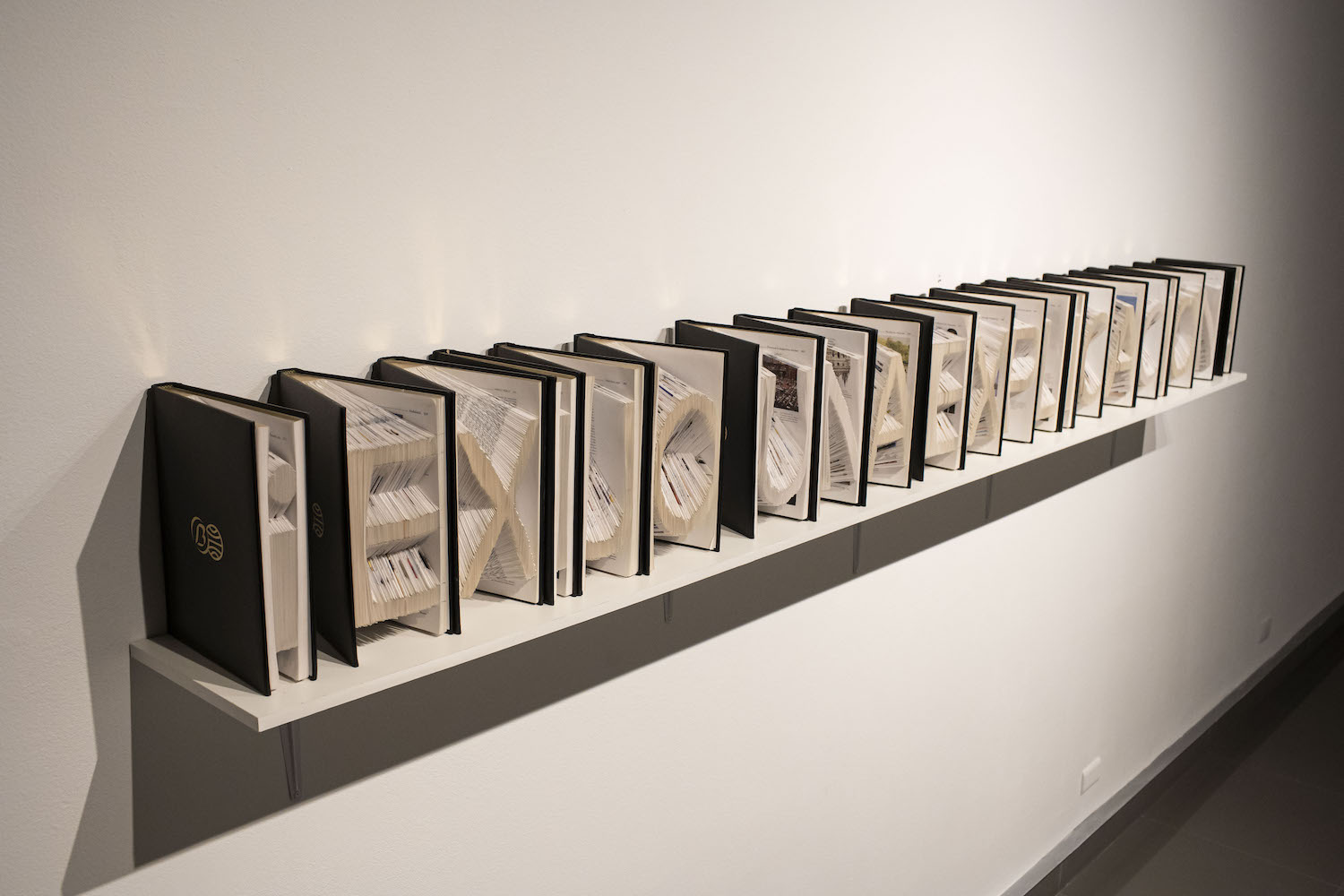 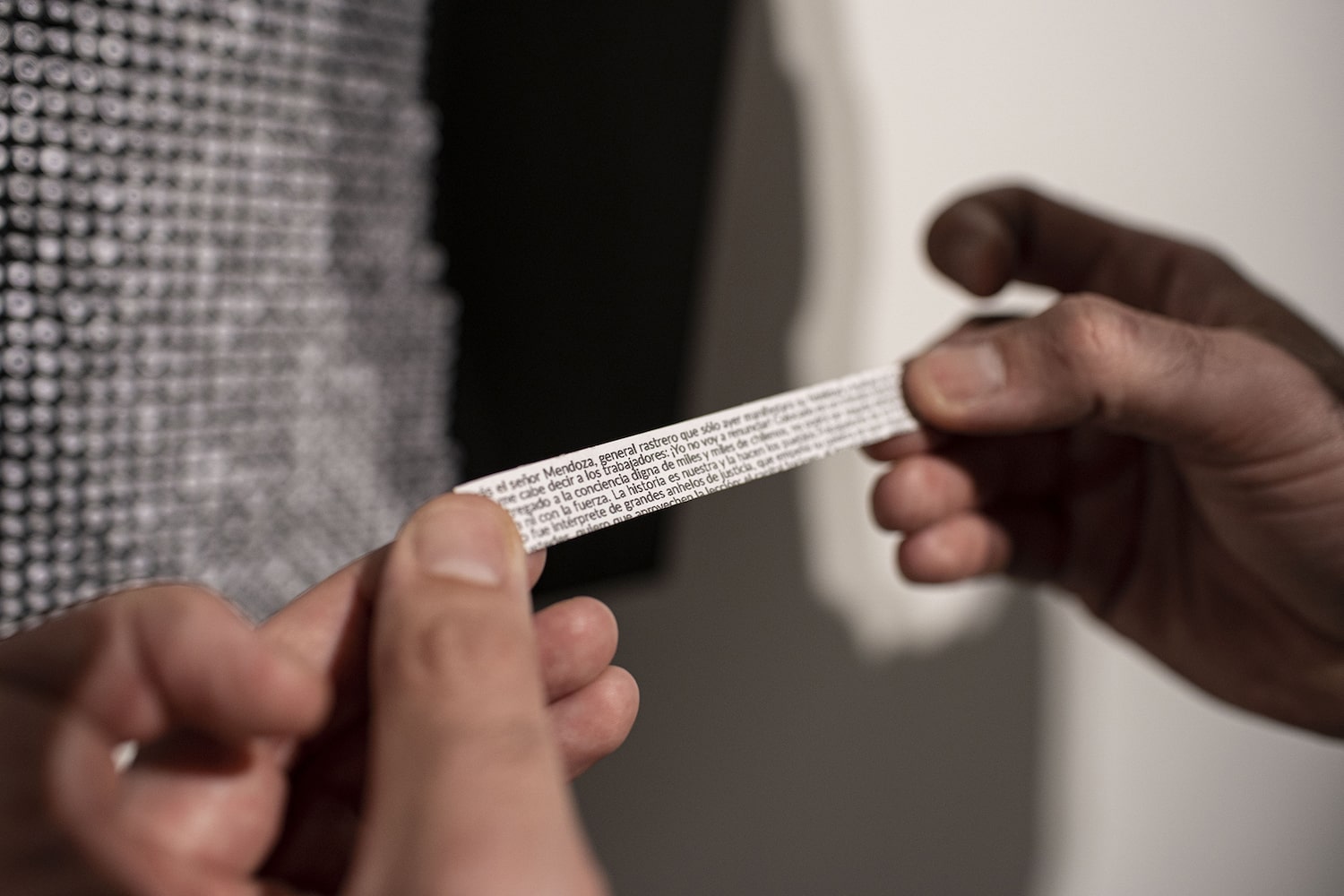 Antofagasta is the epitome of neoliberalism. Located between the Pacific Ocean and the Atacama Desert, it crudely exposes in each and every part of the city the misfortunes of an economic system walking on a tightrope.

Faced with this impetuous prelude, the effects of the psychopolitical crisis and the syndemic have driven a social movement that has revealed countless signs and codes about a heteroclite moment, not only within the context of Chile but also for the world at large.

Starting with a feeling of dissatisfaction within a majority of the population, we can observe the signs of a cultural revolution that has built a graphic image stemming from both the unease of capitalism, as well as from those civic, collective and collaborative hopes that have arisen in many neighborhoods and informal camps of the city.

Within this convulsive landscape, the creative impulse of the Canarian artist Acaymo S. Cuesta appears, who comes to revisit these street emblems to install, in a solo exhibition, a series of imaginaries about the schism of the market economy and its current performance under an unprecedented health crisis.

I demand an explanation! The well-known phrase of the comic book character Condorito, becomes the title of this exhibition, and also the starting point of a reading of the epistemic transformation processes that the world is experiencing.

From these narrative paragons, Acaymo Cuesta has worked, taking words and symbols from the demands heard in the street in Latin America. These tangible and immeasurable mantras account for the fraud of economic power, of its main promoters and detractors, who emerge in stories, at every moment, visualizing their struggles, songs and poetry.

On the other hand, the context of I demand an explanation! is characterized by the environmental footprint of extractivist practices, a fact that was also one of the triggers of the recent protests. From this situation, the signs and codes that this artist has collected are amalgamated with the (d)effects of the 1980 Constitution promoted by Pinochet. This Magna Carta has been used as the main political resource that justifies the indiscriminate expansion of neoliberalism, for example, within the ecosystem of one of the driest deserts in the world.

Recently, however, a community fired up by a historic plebiscite began a democratic process to replace that fateful Constitution installed by the Pinochet dictatorship four decades ago. And so this historic moment continues accumulating stories and characters from within the same social outcry that has become a burning issue in almost every part of the country.

In conclusion, the current circumstances in Chile account for an exhibition where the modesty of its architects in speculating over ontological uncertainties conspires in such a way so as to set up a space for the ever-important role of critical reflection in the visual arts in Antofagasta.