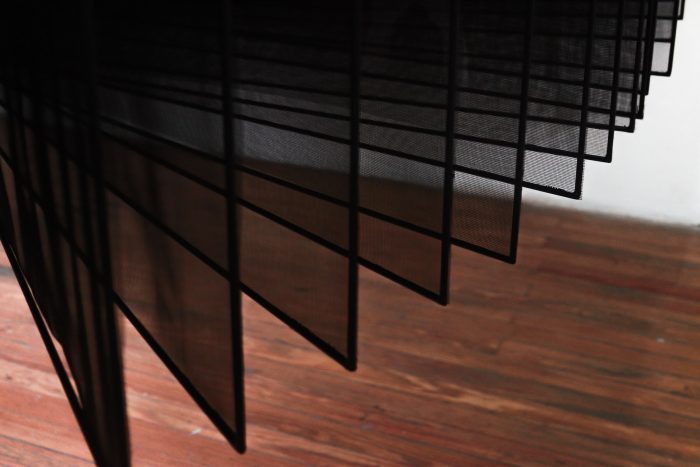 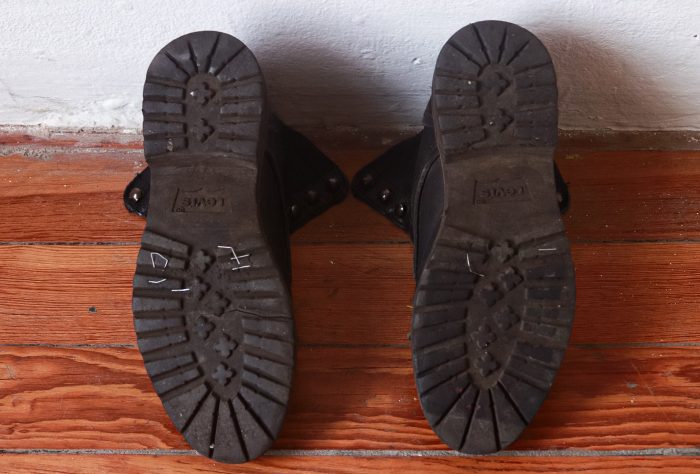 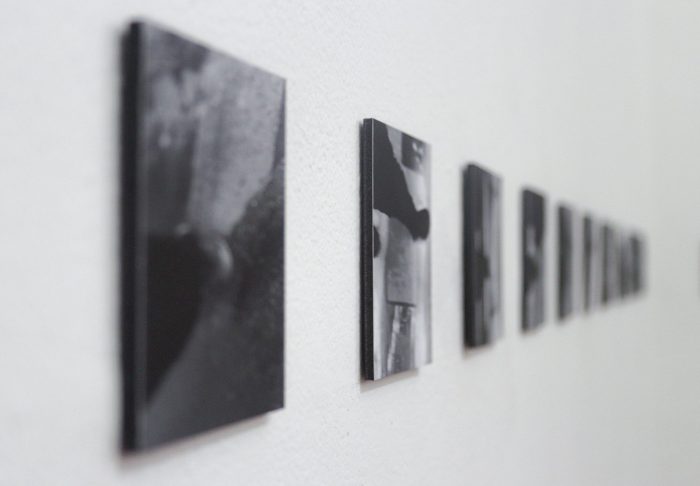 Edgar Solórzano makes a very interesting paradox visible in his most recent work, especially if we consider that the “true” image of time is itself a contradiction—since its function is to represent what we consider real. Abstracta|Monumenta represents the least feverish side of all this, because at no time within the artist’s graphic work there is a story to be recreated. On the contrary, it shows the materialization of one’s reality in narratives and scenes that are condensed as fetish objects, which opens another way to give step to a new dialogue between the image and the real, to finally have the opportunity to see other possibilities arise in the reading of his pieces, and in addition, to be about to emerge from another world molded by the artist, in the range that extends from ocular reception to plastic interpretation.

These possibilities given by an image that makes up any of the recent pieces of Edgar Solorzano becomes a double negation, because they only show an illusion of something that was, and becomes a representation on the plane of the real, turning the images into fetish objects, which originates a problematization that invites to deciphering of signs in the production of meaning through the interpretation of such attributes. This acts as codes that move in the symbolic, the imaginary and the real.

Abstracta|Monumenta is not reduced to the object as a product, it goes further when it works with resources—not tangible material objects—of the world and problematizes the sectors of daily life. Metaphorically, Edgar Solorzano extracts the essence of life to place it on a map that participates in the construction of space, of characters and dynamics that decipher the becomings of the world in the immanence of the matter that captures those codes. This manages to record how is that more concrete aspects of daily life—work, hobbies, spirituality, personal and intimate life—remain anchored in the everyday where the image transcends the immediate.

—Text and curatorship by Félix Feria

Kiss the Hand You Cannot Bite