Through this section, monthly, we invite agents of the artistic system to share a selection of images related to their practice or current interests. Images are published daily in the header of our website and shared through our Instagram profile. At the end of the month, the complete selection of images is published together with a text that contextualizes them. Here is the selection for July 2021. 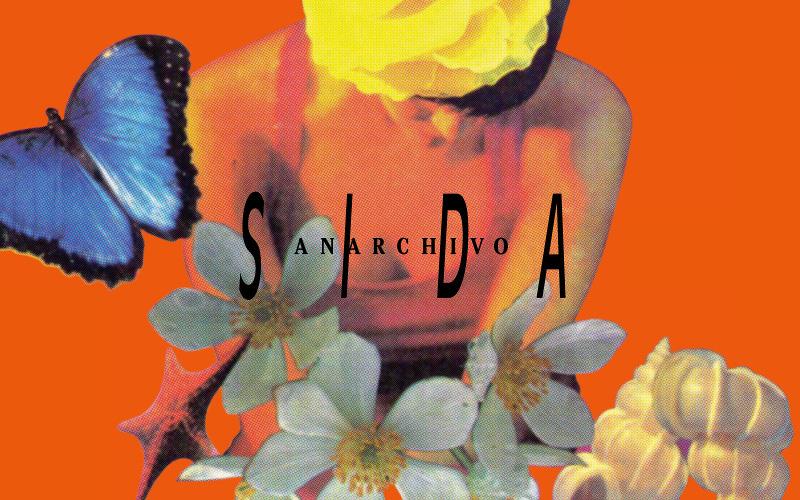 Under the name Anarchivo SIDA—from the collective Equipo re—we have developed a research and production work on the cultural and social dimension of the continuing HIV/AIDS crisis. We have located the research in Chile and Spain together with case studies from other Latin American contexts. The project started in 2012-2013 and it has been developed as a network of links and affections that incorporates working materials and which have taken various forms, including seminars, workshops, meetings, video cycles and several exhibitions.

The project was originally conceived and deployed as a production process of a “counter-archive” or an anarchive about AIDS policies, primarily based on practices developed outside the Anglo-Saxon and Northern European contexts. It seems important to us to point out that the regime under which Anarchivo SIDA operates is not about appropriation and accumulation of archival “pieces,” but about temporary cession and care. We, Equipo re, the collective that started the project, are not the owners of the materials and documents that make up the “Anarchive.” On the contrary, the basis for this work is the trust we have developed with the agents and collectives whose experiences and creations are gathered, not the ownership of these materials. It is the quality of the affective relationships, the shared experiences we have developed with the people who comprise the Anarchivo that gives meaning to the project and not the desire to produce a collection.

In response to the invitation we received by Terremoto to make a wide selection of images from the Anarchive, we have answered in a similar way to other occasions; in other words, among the multiple possibilities of going through it, we have focused on three lines or paths offered by the documents themselves: the nature-culture relationship, and within it, the historical tendency to divide and separate “the human” from “the animal;” secondly, the questions of affection and the collective making; and finally, the language relationship and the acts of naming and being named as a political issue. 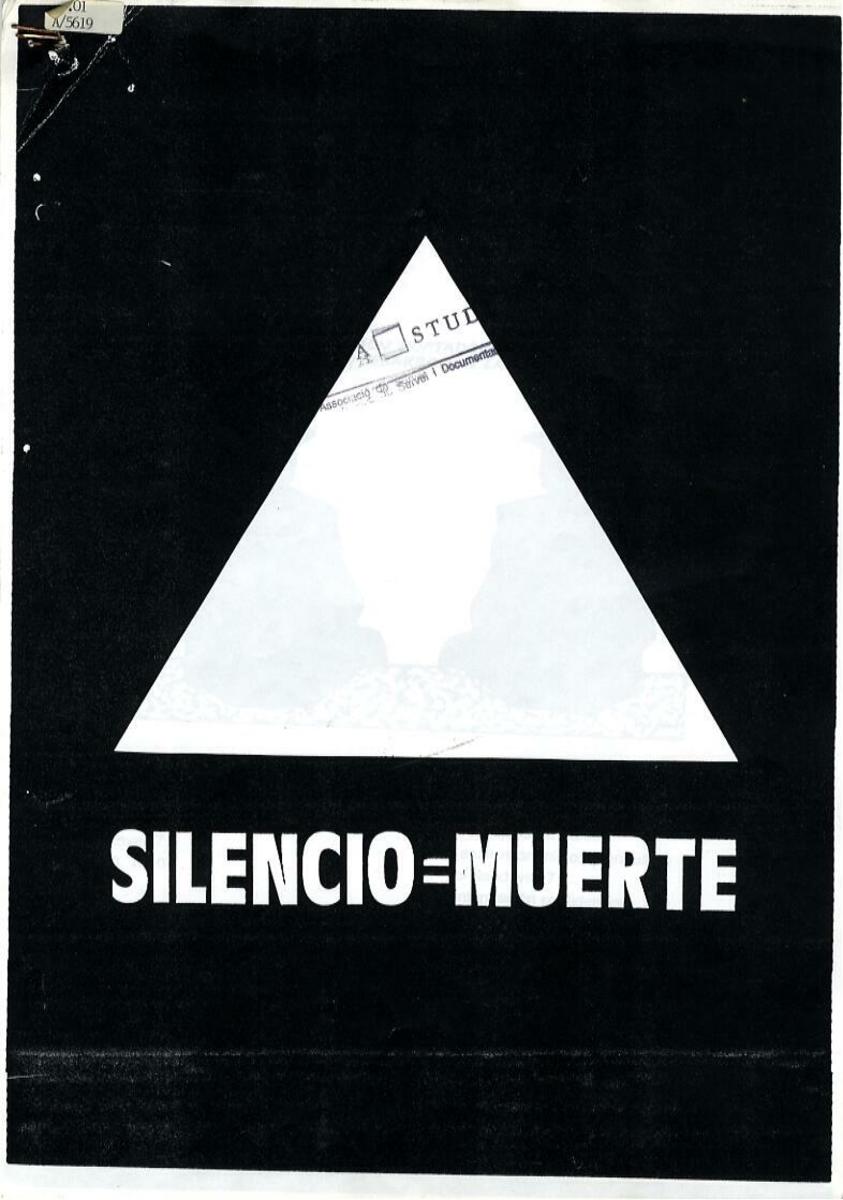 The selection starts with the nature/culture relationship, an issue that appears as a fundamental concern nowadays not only in the field of critical thinking, but also in the political evolution, and within it, the so-called “animal question”. That is, the tendency within Western thought to differentiate the “human” from the “animal” and, on the basis of this difference, to carry out the non-criminalized death of the latter. The figure of the animal is central to HIV/AIDS policies, as the racially biased medical narratives evidenced in the 1980s, they placed the origin of the epidemic in certain species of apes, mainly in Africa. But the animal is present in the set of critical responses to the political management of the body inaugurated by AIDS, for example, in the re-signification by artists and activists of the numerous animal metaphors used to describe the “other”.

We also wanted to go through a central path both in the Anarchive and in the artistic practices and activism around HIV/AIDS: the links, the affections, the collective and its power of affectation. In the second selection of images we try to show materials related to the political power of affections, but also to the affective and the bonding process we have been creating collectively as a team of artists, activists and agents involved in the process. Bonds of trust that make joint writing possible: A collective project where materials from personal and institutional archives dialogue and are activated contextually in the present without being limited to a simple repository of documents.

The last area under which we include a series of materials is the one associated the power of language. This aspect and the question of how people should be called, has not been ignored by HIV/AIDS activism; on the contrary, it has been an active struggle and has made us aware that the act of naming and being named is a political question. In the context of the HIV/AIDS crisis, appellatives such as “affected”, “carrier”, “sick”, “infected” or denominations such as “the pink plague” or “gay cancer”, marked the limits and privileges of some bodies with respect to others. The request to be named as people living with HIV inaugurated another political subject and another body-virus-society relationship.

These three routes or paths are not closed categorizations, and many of the selected images and their stories could be in more than one route, while others play a ‘swing’ role or have a connection between them pointing to the relational character of every image.