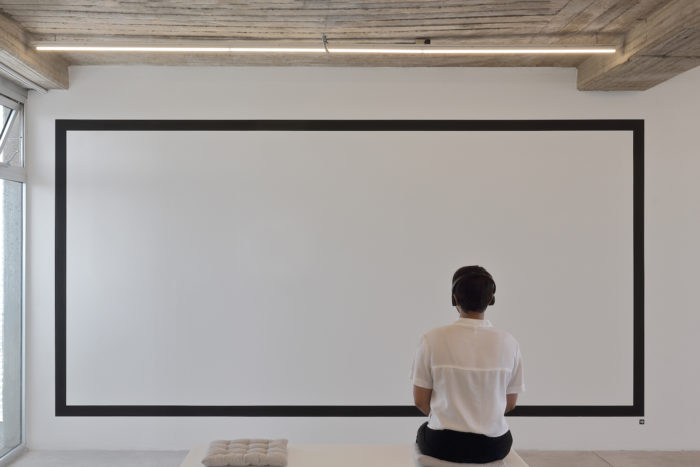 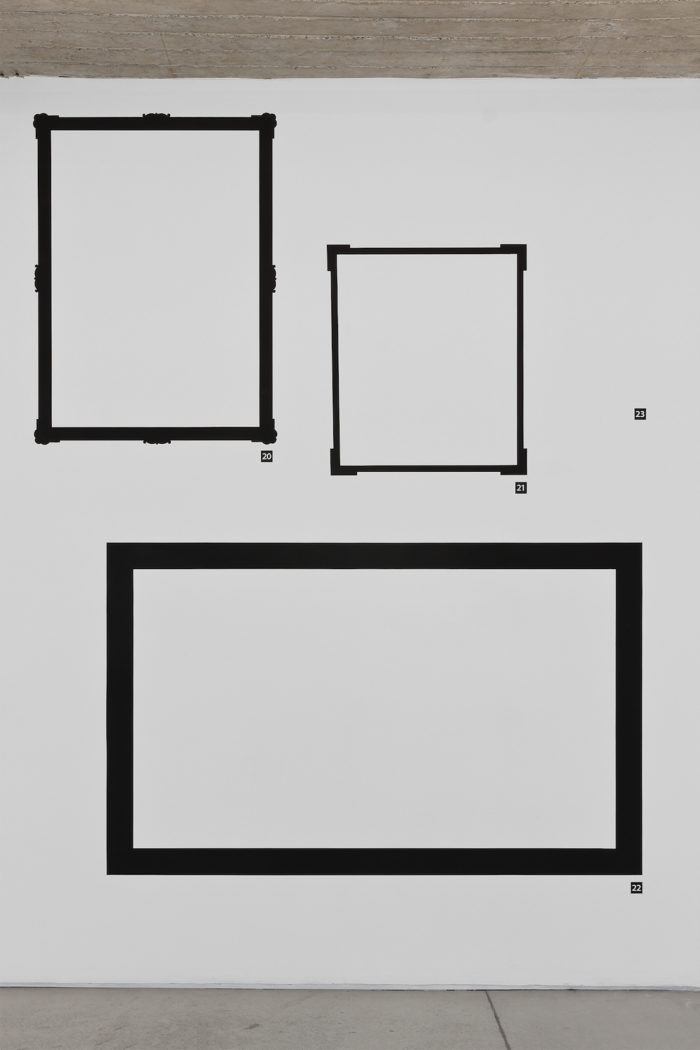 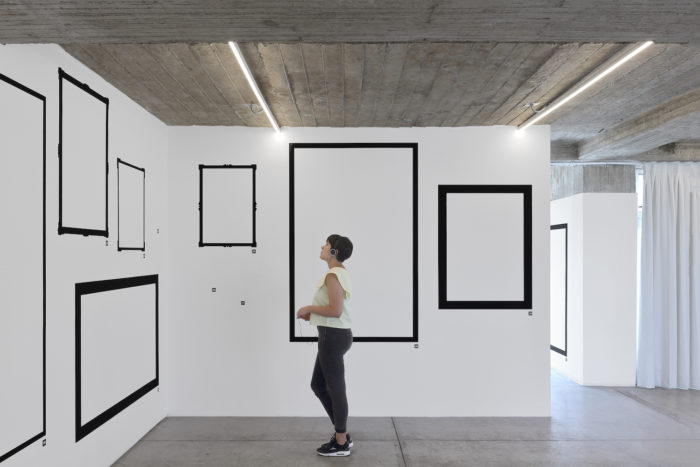 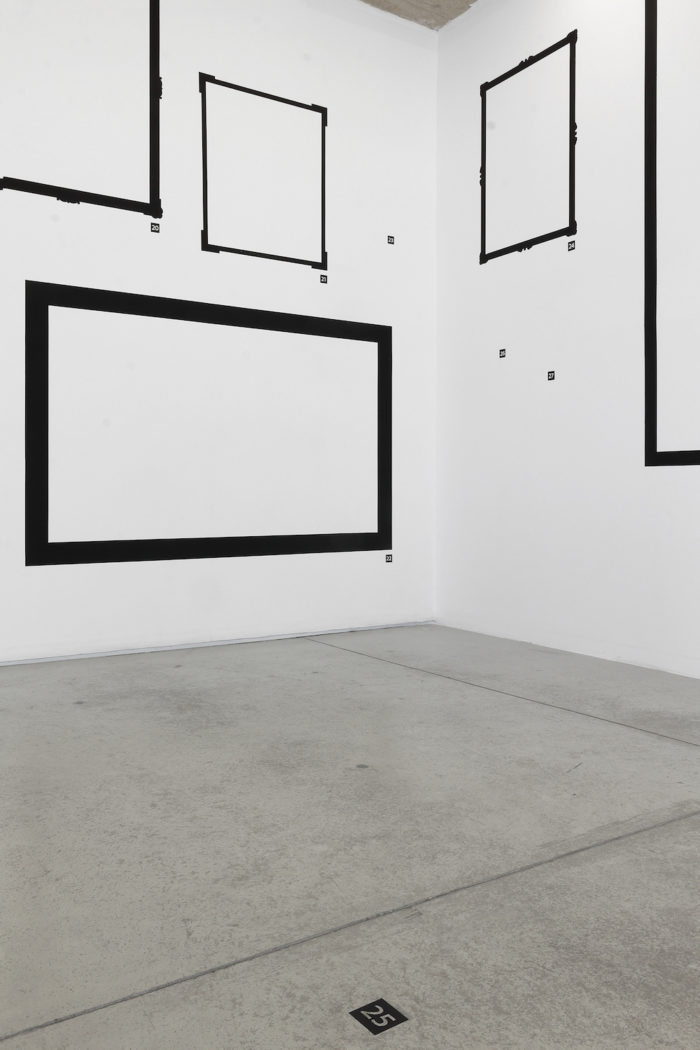 Mónica Ramírez is Art Historian based in Guadalajara, Mexico. 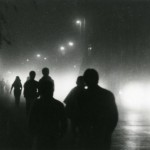 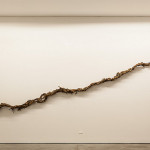 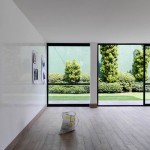