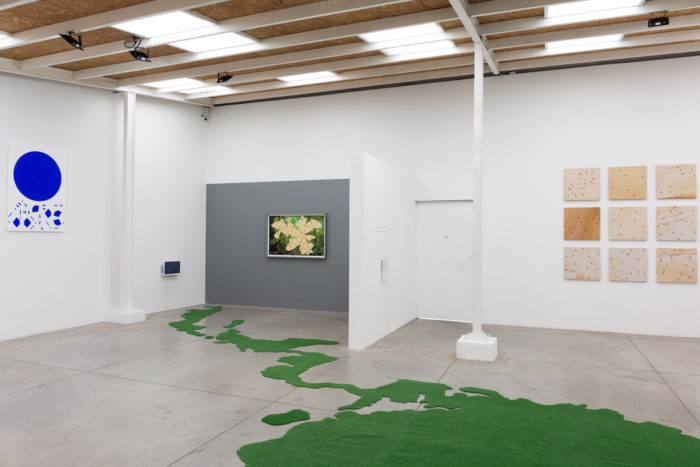 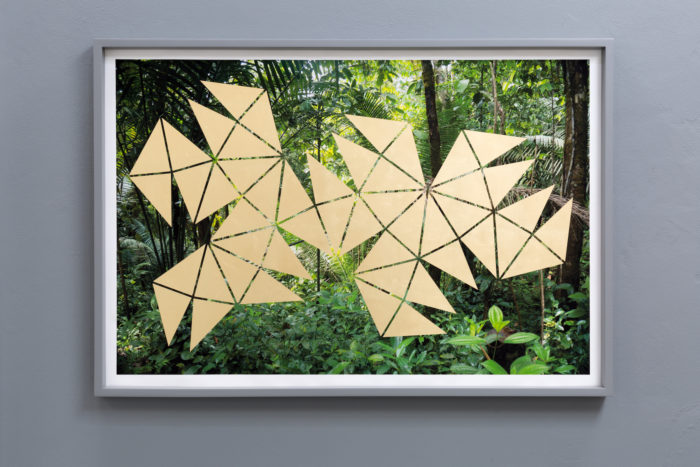 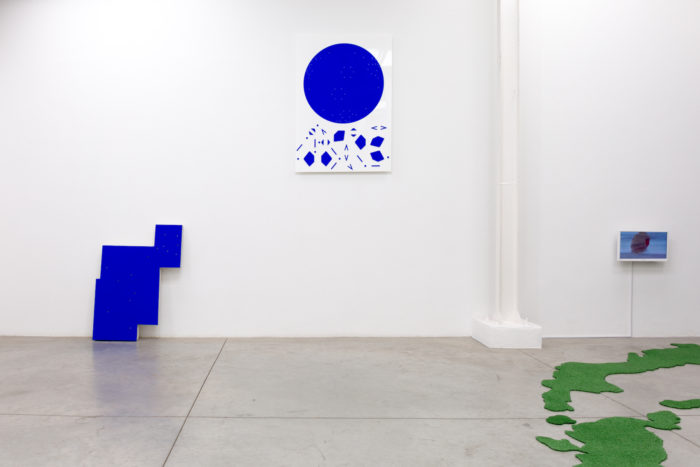 Following with the model of generating dialogues between different generations, Instituto de Vision is pleased to present an exhibition that explores the experimental work of the visionary Sara Modiano and the recent work of the duo Mazenett Quiroga.

A culture disappears by Sara Modiano (1951-2010) is a work made from the landscape and it is one of the best examples of land art in Colombia. Created on the beaches of Puerto Salgar between 1980 and 1981, the work uses natural forces as a metaphor for the destructive power of colonial discourses.

The artist recorded in video and photography the decomposition of pyramidal sand structures slowly being eroded by waves. The stepped pyramid constitutes an evolution of her initial geometric paintings where two-dimensional planes seem to transcend to superior and mystical states.

In Modiano’s work, the pyramid represents the cultural and spiritual beliefs of the original cultures of our continent; and its architecture related to the spiral of right angles (characteristic sign of water in the linguistic traditions of our territory) symbolizes the passage to the beyond. The cube and the brick are motifs that are also recurrent in the work of Modiano, who made her initial studies in mathematics and for whom geometric shapes transcend the rational by connecting with the invisible and the universal.

Precisely from there, an echo is generated with the work of Lina Mazenett and David Quiroga (1989,1985) whose research called “Do not say tomorrow, because it will take you to the Jaguar” arises from the geometries that are manifested in the mineral, vegetable, animal and astral nature.

This project is based on a study carried out in the Selva Lacandona on the Jaguar Route that originally covered territories from southern Mexico to northern Argentina. The jaguar, present as a physical and astral animal in most of the original American cultures, constitutes an axis of thought that organizes different beliefs and fundamental realities that have heroically resisted the processes of modernization.

The jaguar whose symbolism refers to the representation of the universe (since the spots on its skin can be seen as an astral map) is the natural enemy of man, as both species compete for the same prey and share their love for the deer. This natural competition has generated a special map in which both beings coexist and feedback. For Mazenett Quiroga it is important to show how humans and animals suffer in the same way the destruction of the habitat and how this physical reality manifests itself in the transcendental world. 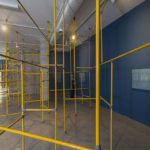 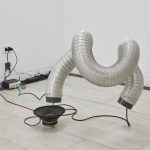 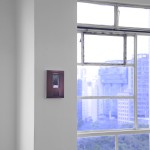 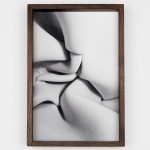