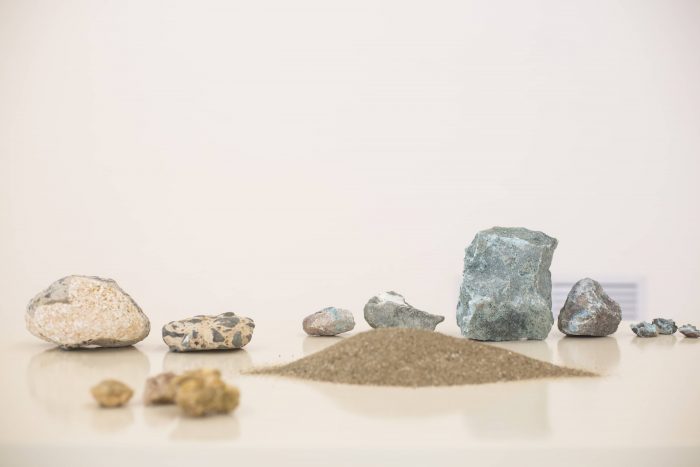 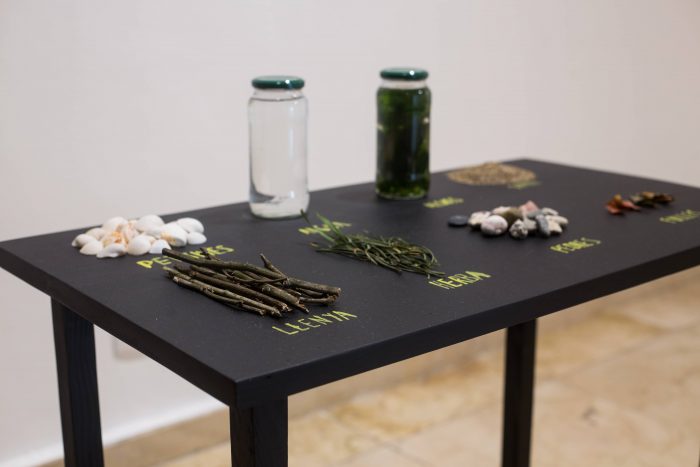 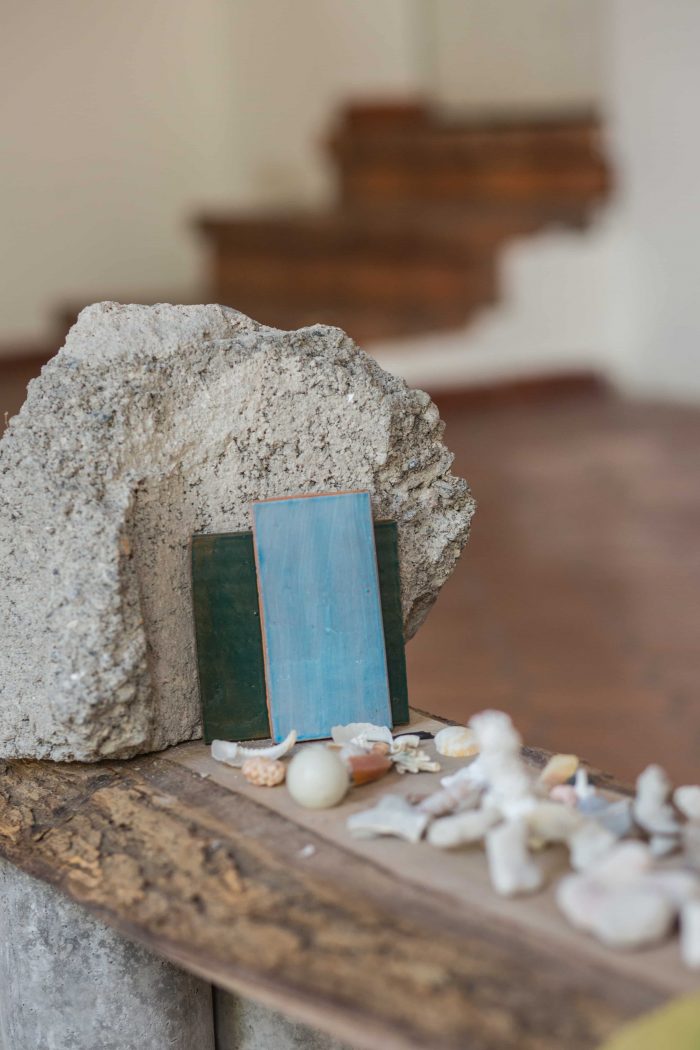 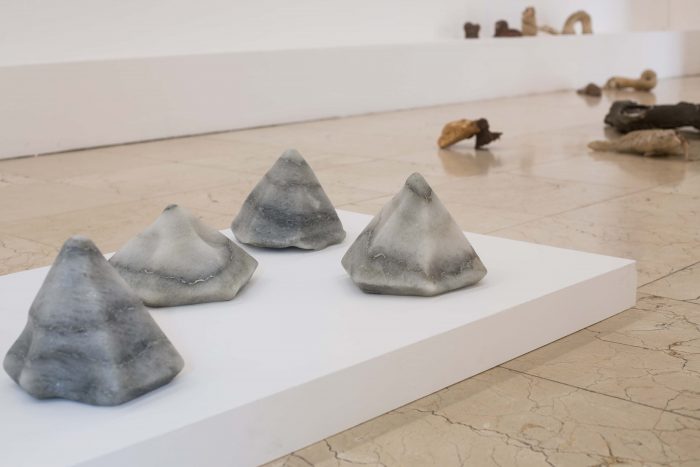 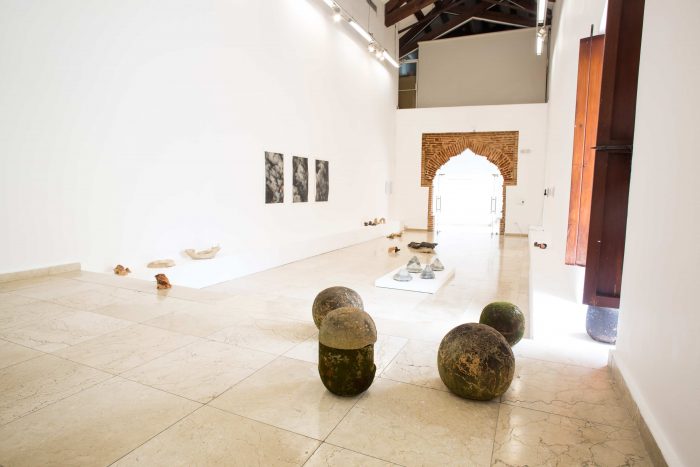 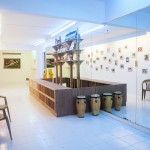 Ways of doing: actions from TEOR/éTica 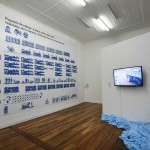 Talking to Action: Art, Pedagogy and Activism in the Americas 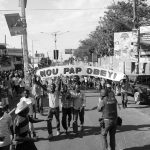 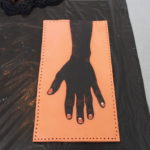